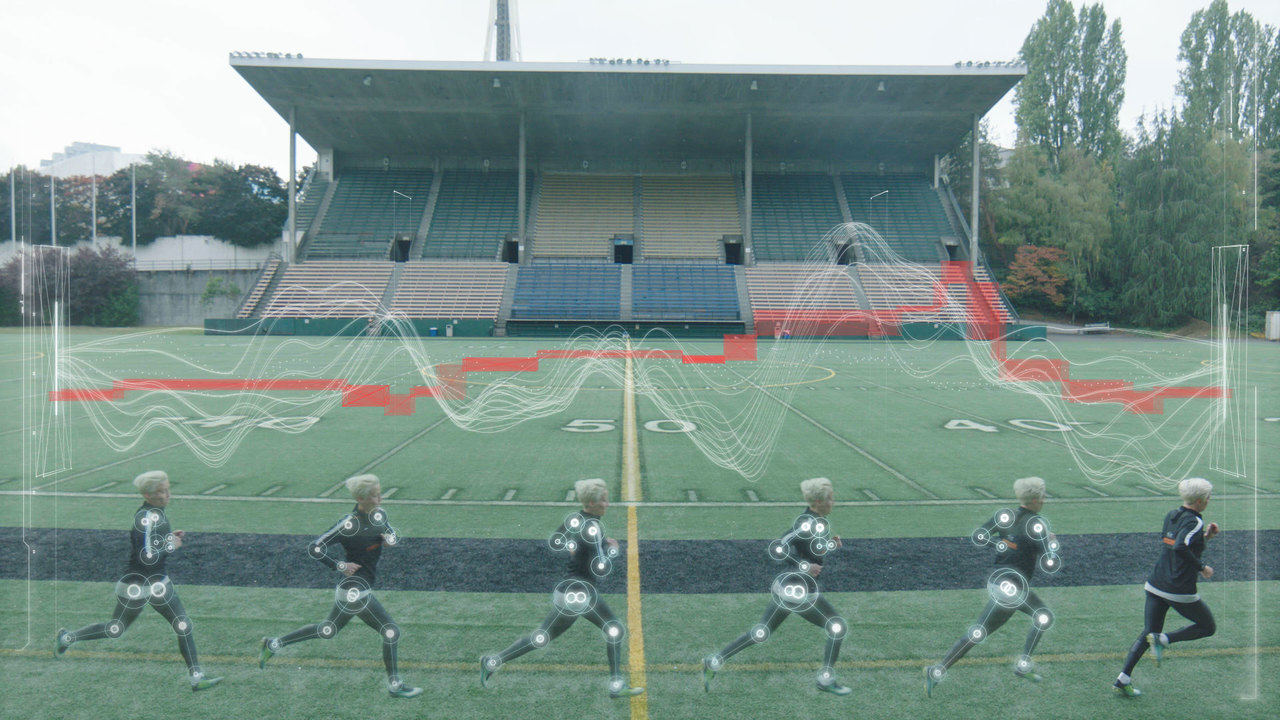 Documentary, Sports
The future of sports is changing. Teams and athletes at every level have begun to tap into the power of technology, chemistry, neurology, and artificial intelligence. We’ve entered a highstakes, anything-goes arms race that takes place behind the scenes, just out of view. Enhanced is a six-part ESPN Films documentary series that casts an unflinching spotlight on the secret world of modern sports. Is sports becoming a scientific equation to be solved only by the well-connected? Do we want our athletes to be superhuman vessels of scientific techniques, or do we want them to inspire us through their imperfections?

After the Screening: A conversation with executive producer Alex Gibney and directors Chai Vasarhelyi, Alison Klayman, and Jesse Sweet. Moderated by The Hollywood Reporter’s Marisa Guthrie.

Marisa Guthrie covers the intersection of sports and media for The Hollywood Reporter. Based in the magazine’s New York office, she has written cover stories on LeBron James’ rise from Akron, Ohio phenom to Hollywood player; the re-invention of pariah-turned-media impresario Alex Rodriguez and the launch of Derek Jeter’s groundbreaking The Players’ Tribune. She also edits THR’s annual 35 Most Powerful People in Media list, an exclusive tally of New York’s media influencers.

Chai is an award winning filmmaker who has directed five feature films, most notably, Meru, which won the Audience Award at Sundance in 2015 and was shortlisted for an Oscar. Vasarhelyi’s first film, A Normal Life, won Best Documentary at Tribeca in 2003. She has directed a New York Times Op Doc as well an episode for Netflix’s Abstract. She's currently directing Free Solo, a documentary feature for National Geographic with co-director, Jimmy Chin. She holds a B.A. from Princeton University.

Director Alison Klayman’s debut feature documentary AI WeiWei: Never Sorry about China's most famous artist/activist won a Sundance Special Jury Prize, was nominated for two Emmys and a DGA Award, and shortlisted for the Academy Award. Her other films include The 100 Years Show about Cuban-American artist Carmen Herrera and the Netflix Original Take Your Pills, which premiered at SXSW 2018.

Alex Gibney is an American documentary film director and producer. Gibney has been called “the most important documentarian of our time” by Esquire Magazine and “one of America’s most successful and prolific documentary filmmakers” by The New York Times. His previous work includes Taxi to the Dark Side, winner of the 2007 Academy Award for Best Documentary Feature, the Emmy-award winning Going Clear: Scientology and the Prison of Belief (2015), Enron: The Smartest Guys in the Room (2005) and Zero Days (2016). His latest films include No Stone Unturned which premiered at the New York Film Festival in September of 2017; and HBO’s Rolling Stone: Stories from the Edge (2017), co-directed by Blair Foster.