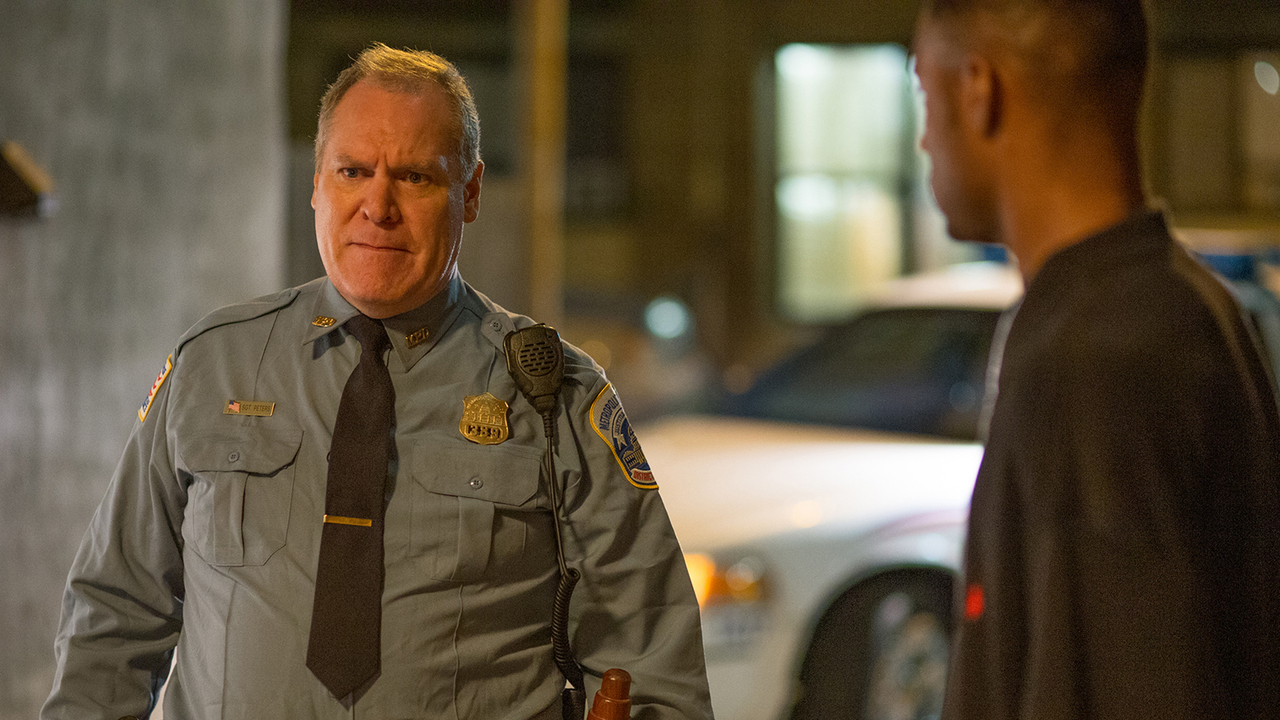 Drama
DC Noir is a crime anthology series, currently consisting of four segments based on the short stories of novelist and screenwriter George Pelecanos (HBO’s The Wire, The Deuce). In the pilot, "String Music" (directed by Gbenga Akinnagbe), a young man navigates the rough world of the city with the help of a veteran patrol cop. Filmed entirely in the District of Columbia, with local crews and with the assistance of interns from Howard University, DC Noir is a true indy series and grassroots production. 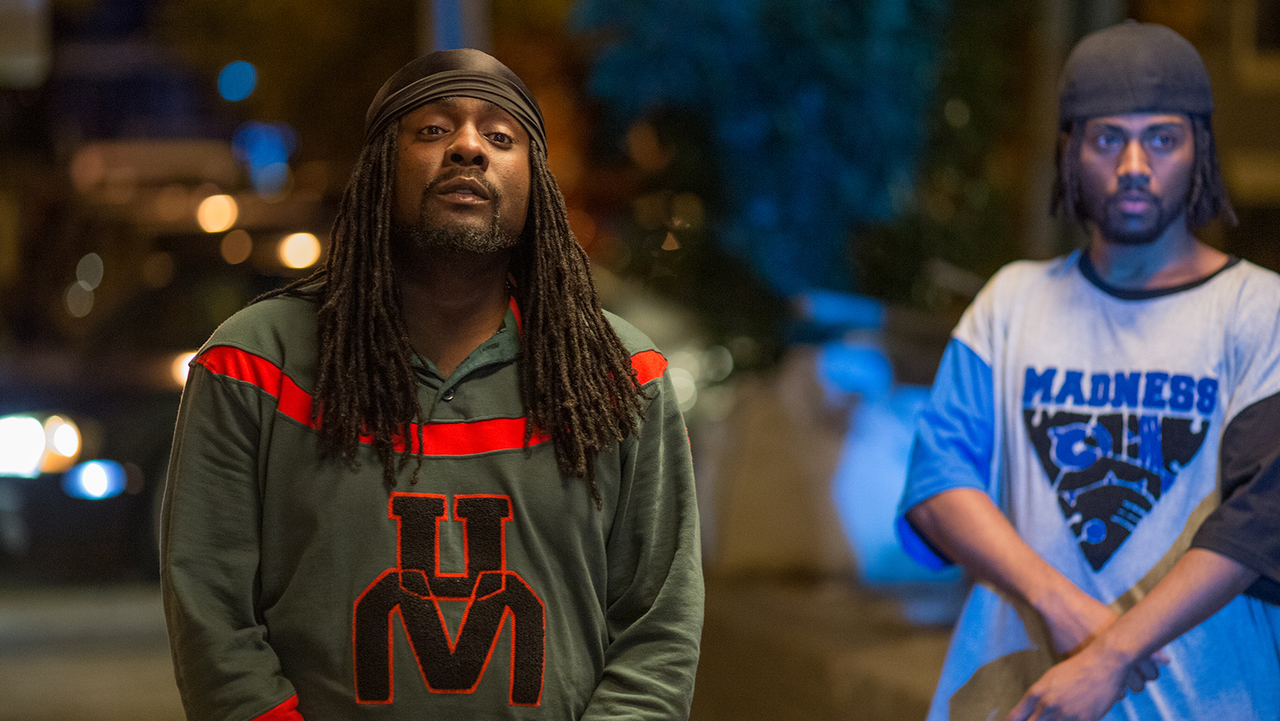 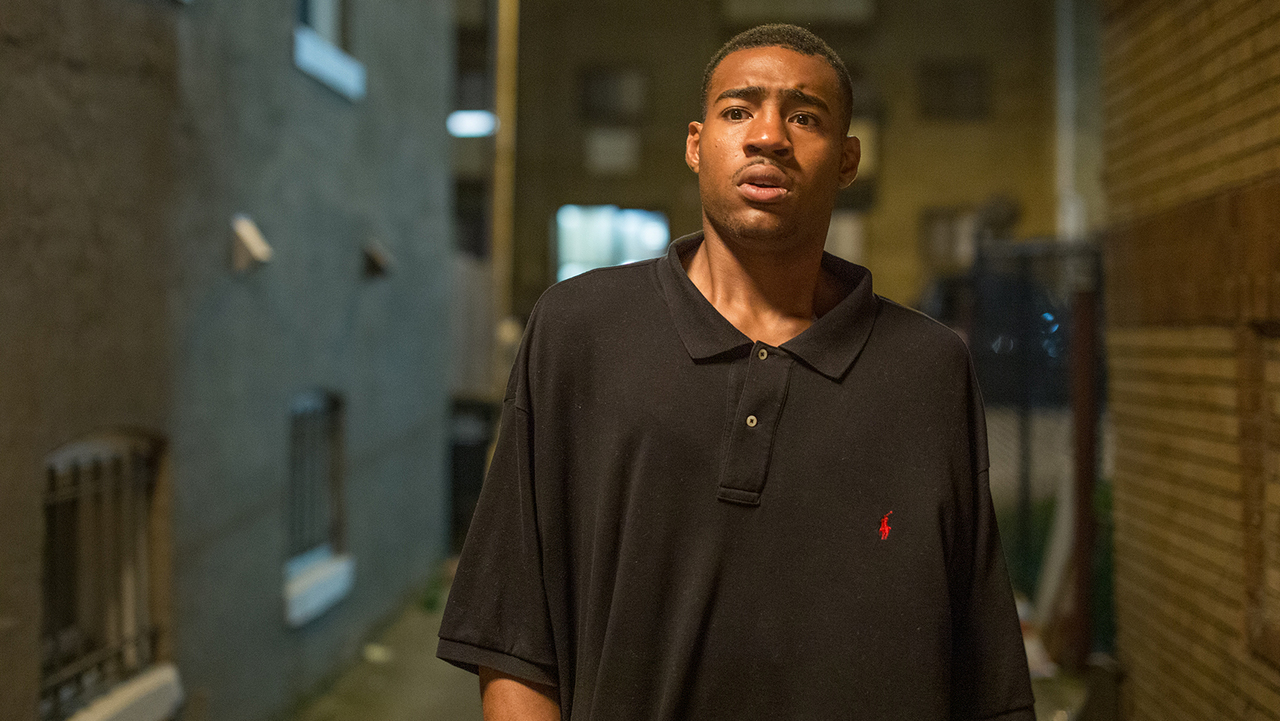