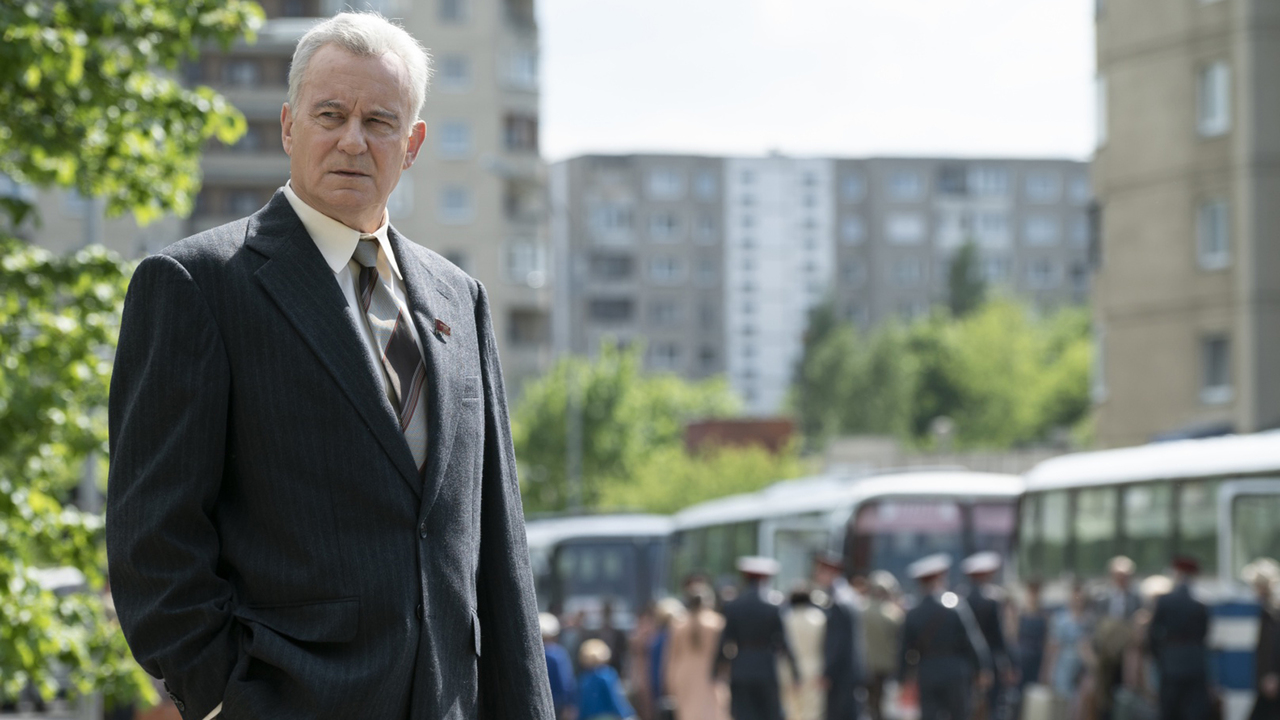 Action, Drama, Thriller, Biography
Chernobyl dramatizes the story of the 1986 nuclear accident, one of the worst man-made catastrophes in history, and of the brave men and women who sacrificed to save Europe from disaster, all the while battling a culture of disinformation. 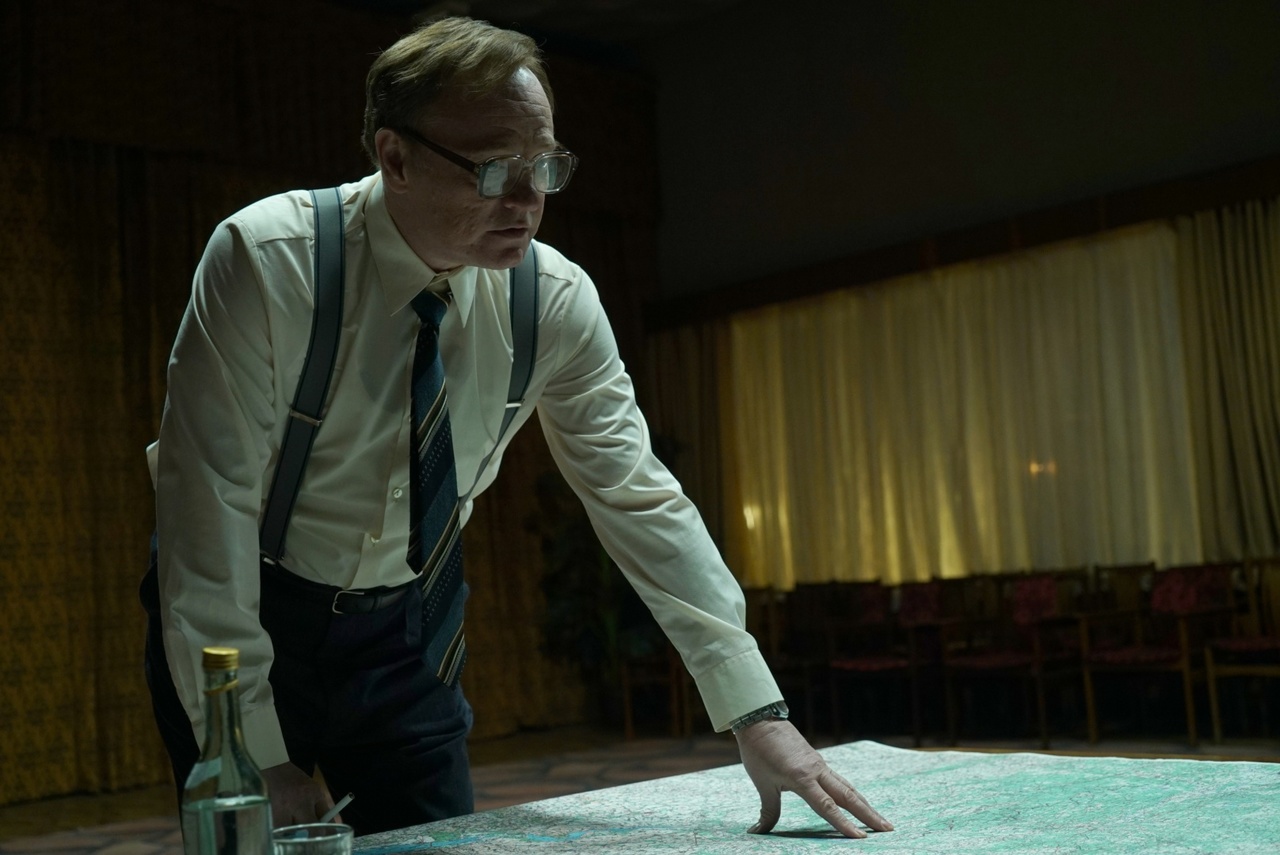 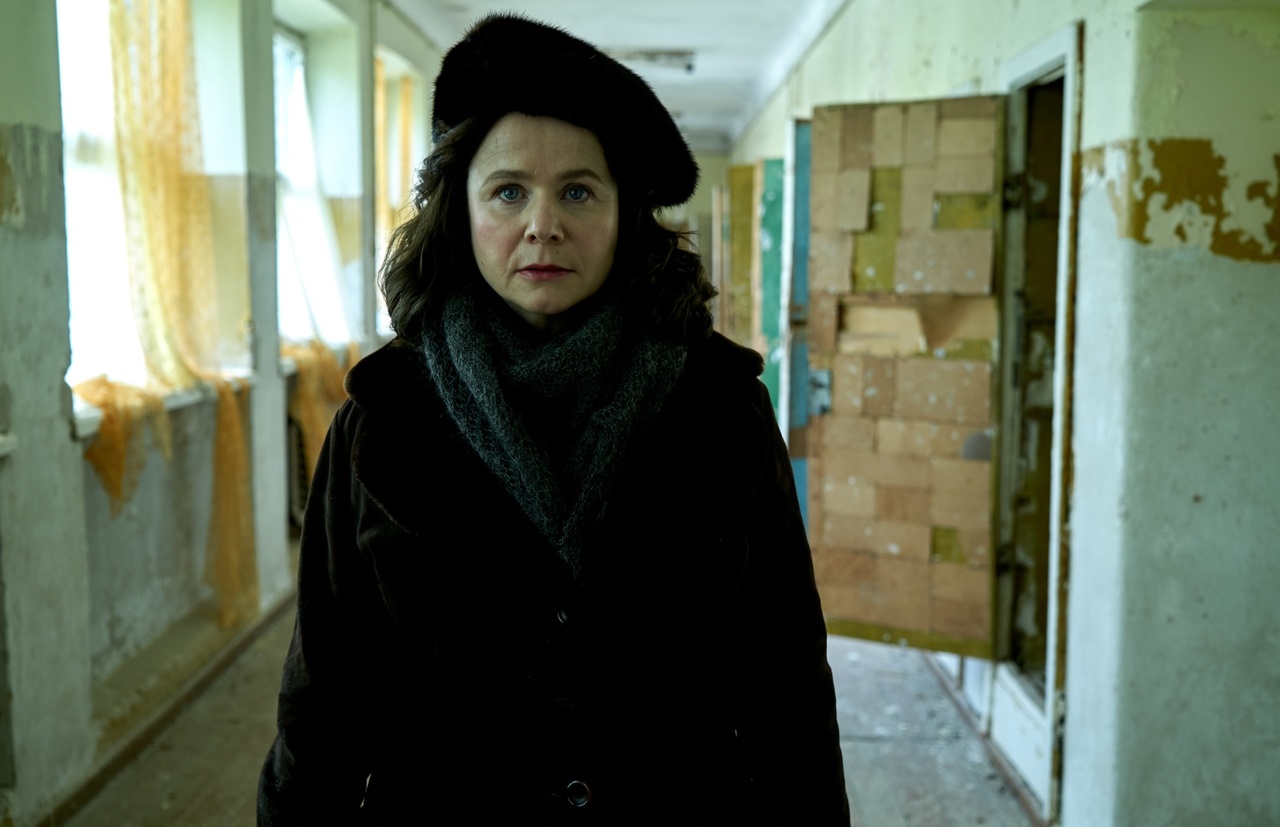 His highly successful European film work includes the Lars Von Trier films “The Kingdom,” “Breaking the Waves,” “Dancer in the Dark,” “Dogville,” “Melancholia” and “Nymphomaniac” and Hans Petter Molands, “Zero Kelvin, “Aberdeen,” “In Order of Disappearance,” and “A Somewhat Gentle Man.” U.S. films include “Good Will Hunting,” “Angels and Demons,” “Cinderella,” “The Girl With the Dragon Tattoo,” “Frankie & Alice,” two “Thor” films, two “Pirates of the Caribbean” films, two “Avengers” films, both “Mamma Mia” films and “The Exorcist: The Beginning,” and “The Hunt for Red October”.

Jared Harris most recently appeared in Netflix’s THE CROWN and AMC’s critically acclaimed series THE TERROR. Harris rose to national recognition in AMC’s MAD MEN, earning an Emmy nomination for his portrayal of “Lane Pryce”. A classically trained stage actor and former member of the RSC, Harris’ early film career focused on independent films including I SHOT ANDY WARHOL, HAPPINESS and IGBY GOES DOWN. Other prominent feature roles include “Captain Mike” in Fincher’s THE CURIOUS CASE OF BENJAMIN BUTTON, “Moriarty” in SHERLOCK HOLMES: GAME OF SHADOWS and “Grant” in Spielberg’s LINCOLN. He also recurred on the cult tv classics FRINGE and THE EXPANSE.

CRAIG MAZIN is the writer and executive producer of the five-part series CHERNOBYL, which tells the true story of the world’s worst nuclear disaster and the remarkable acts of bravery and sacrifice that followed. The series premieres on HBO in May and stars Jared Harris, Stellan Skarsgard and Emily Watson. Mazin’s previous writing credits include the blockbuster films IDENTITY THIEF, THE HANGOVER 2 and 3, and THE HUNTSMAN: WINTER’S WAR. Mazin currently cohosts the popular weekly screenwriting podcast “Scriptnotes” with fellow writer John August.

Jessie Buckley had her first starring role in Michael Pearce’s critically acclaimed BEAST. She won the most promising newcomer award at the BIFAs, Best British or Irish Actress at the Critics Circle Awards and was nominated for the BAFTA Rising Star award. In 2019 Jessie will star in Tom Harper’s WILD ROSE. She will also appear the HBO / Sky Atlantic series CHERNOBYL and in JUDY. Other upcoming films include THE VOYAGE OF DOCTOR DOLITTLE, IRONBARK and MISBEHAVIOUR. Jessie is currently shooting Charlie Kaufman’s I’M THINKING OF ENDING THINGS.’

Christopher Bonanos is city editor at New York, where he's worked since 1993. He edits and writes culture, real-estate, and urban-affairs coverage, for both the print magazine and New York’s websites including Vulture and Intelligencer. He contributed extensively to Highbrow, Lowbrow, Brilliant, Despicable: 50 Years of New York, a Simon & Schuster book marking the magazine's fiftieth anniversary. He is the author of two books, most recently Flash: The Making of Weegee the Famous (Henry Holt, 2018), a biography of photographer Arthur (Weegee) Fellig that won the National Book Critics Circle award for best biography of 2018. It was also a New York Times best art book of 2018. His first book, Instant: A Cultural History of Polaroid (Princeton Architectural Press, 2012), received positive attention from NPR, Slate, and The Wall Street Journal, among many other outlets. Chris is a graduate of Johns Hopkins University. He lives in Manhattan with his wife and son.

Johan Renck is one of the most respected and sought after directors of television today. With a past in music videos, he debuted in competition at the Sundance Festival with his debut feature film "Downloading Nancy". Following this, he made the acclaimed Swedish limited series “The Fat And The Angry.” Recent directing credits include TV shows such as ”Breaking Bad", "The Walking Dead", “Vikings", “Bloodline", "Halt And Catch Fire", "Shut Eye", "Bates Motel”, "The Last Panthers” and others.