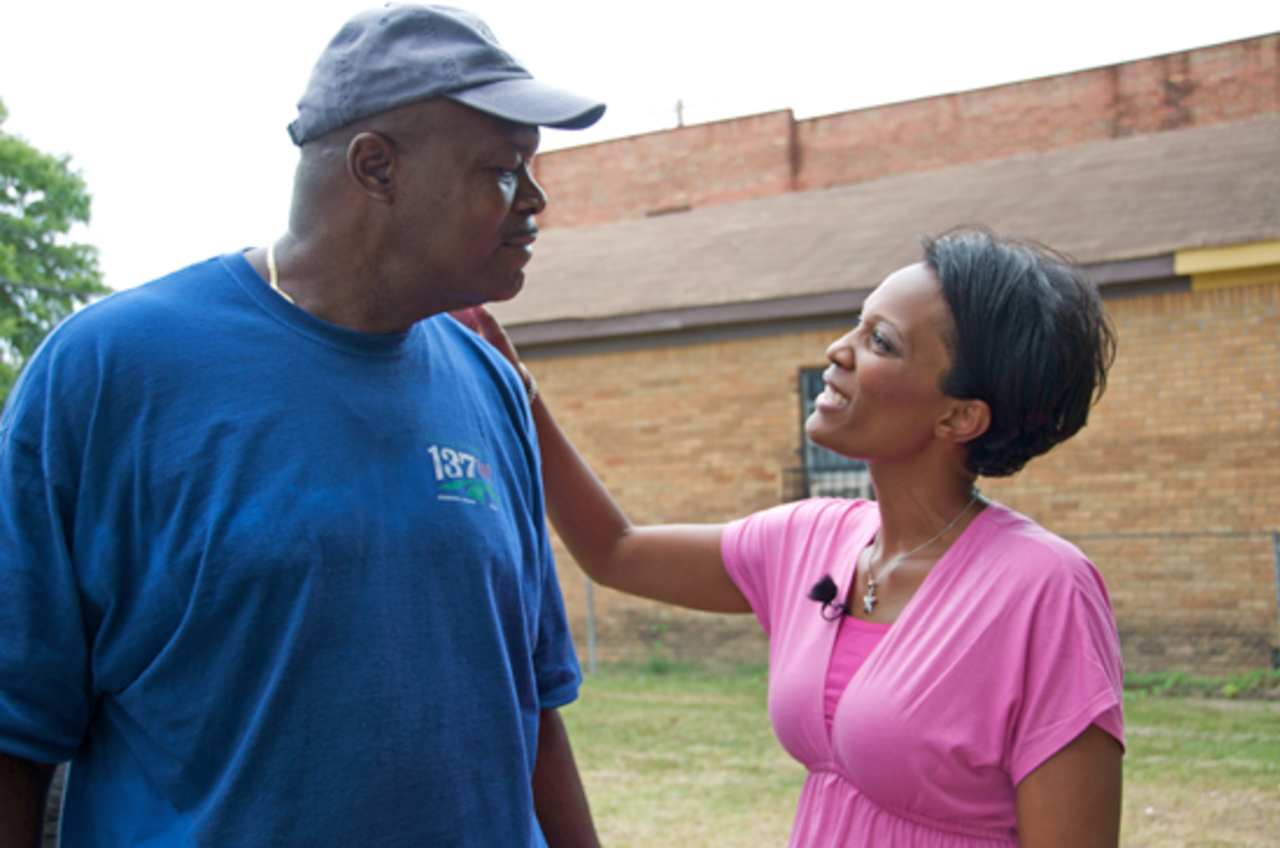 Booker Wright was an African-American restaurant owner who also served double-duty as a waiter in a “whites-only” restaurant in Mississippi in the 1960s. He became an unlikely activist for the Civil Rights movement when he appeared on a network TV documentary reporting on the changing times in his small town. Exploding the myth of who he was and his experience serving the white community, Booker’s appearance set off a chain of events that eventually led to his untimely murder.

BOOKER’S PLACE: A MISSISSIPPI STORY follows director Raymond De Felitta (CITY ISLAND), whose father directed the original 1966 documentary, as he journeys through past and present-day Mississippi with Booker’s granddaughter, searching for details around Booker’s courageous life and shocking murder, while also exploring the impact the film had not only on the local community but also on Raymond’s father. 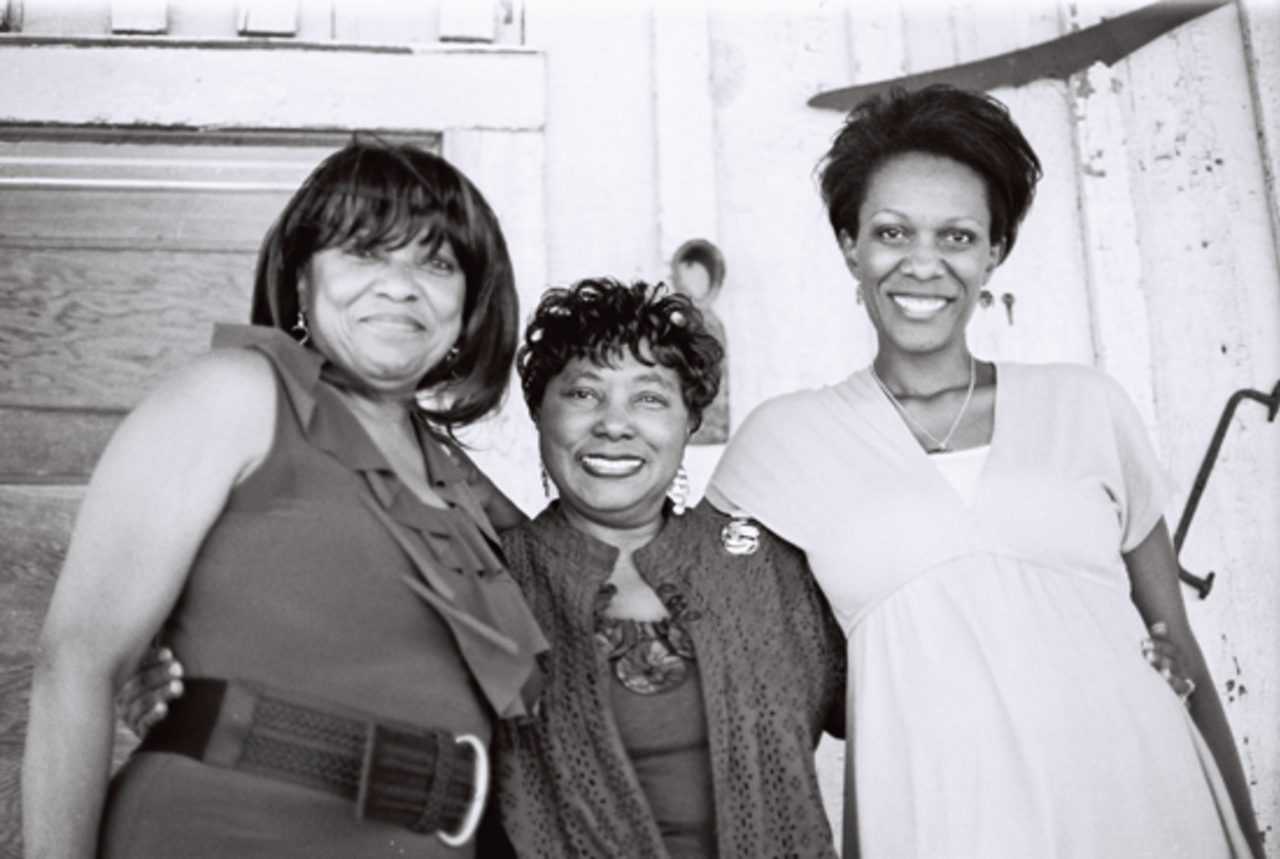 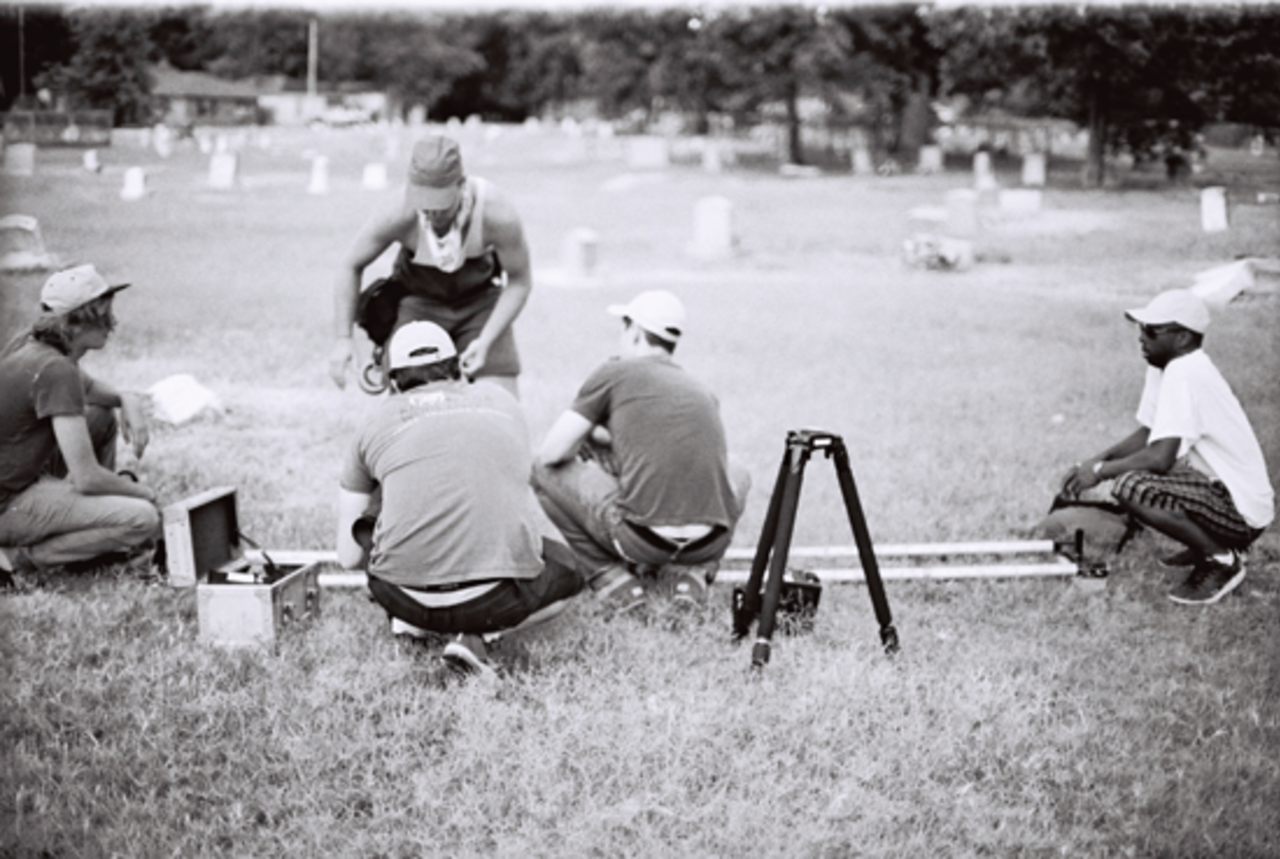