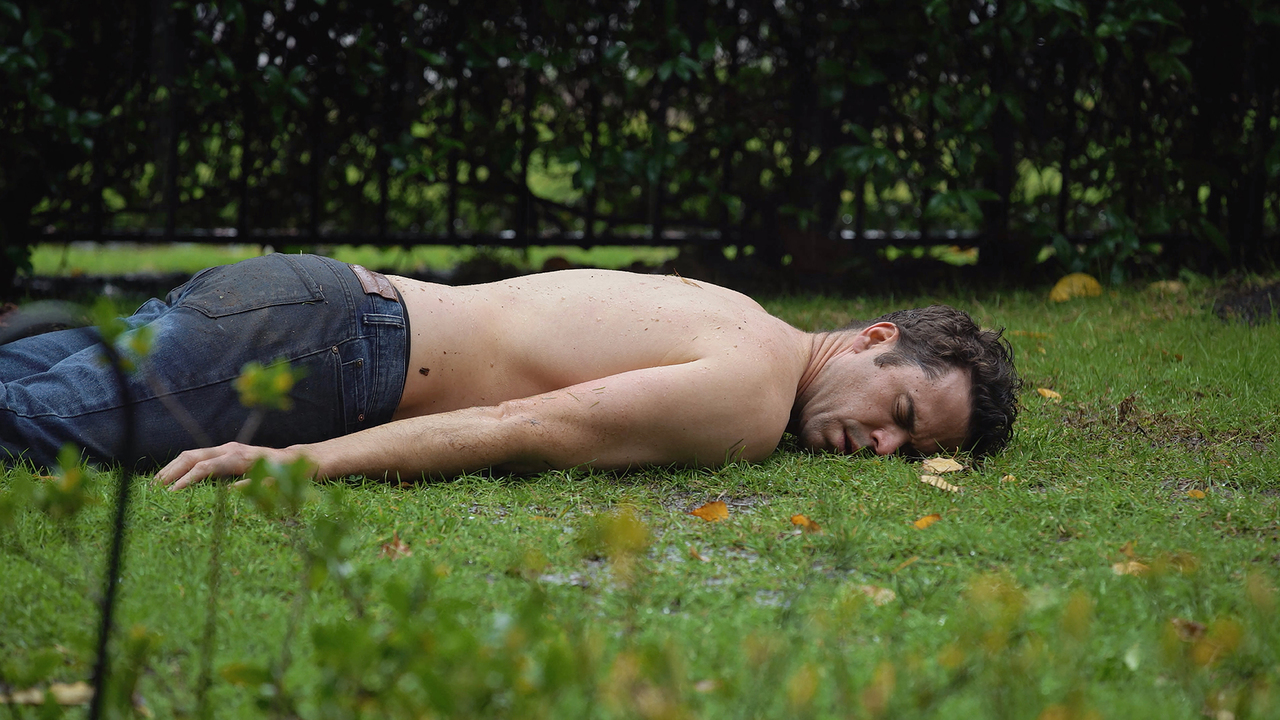 Comedy
Awokened is an independent half hour show about a guy (David Walton) who has a spiritual awakening that changes his life forever. The series poses the question: How does one become a better person? It explores privilege, class, race, and gender through an irreverent lens, peeling back the layers of identity one episode at a time.