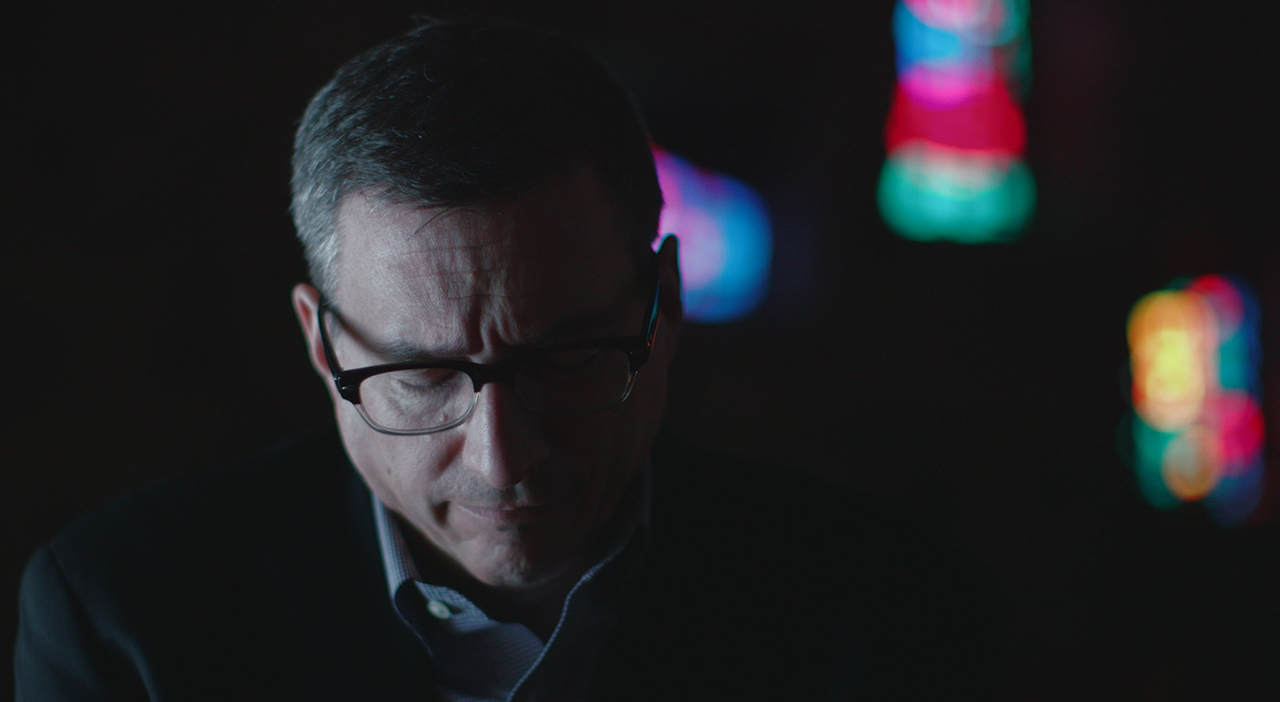 THE ARMOR OF LIGHT

Documentary
Documentary producer Abigail Disney's directorial debut follows the journey of Reverend Rob Schenck, an evangelical minister who finds the courage to preach about the toll of gun violence in America. An anti-abortion activist, Schenck questions whether being pro-gun is consistent with being pro-life, much to the discomfort of his colleagues. He eventually meets Lucy McBath, also a Christian and the mother of Jordan Davis, an unarmed teenager who was murdered in Florida and whose case has become a landmark in the fight against "Stand Your Ground" laws. Through their stories, intercut with revealing footage underlining the marriage between the religious right and the NRA, The Armor of Light asserts that even in the face of heartbreak, outrage, and political affiliations, it is possible for people to evolve their opinions, and potentially come together to find common ground. —Brian Gordon

TFF alumna Abigail Disney is an Academy Award® nominee, philanthropist and activist based in New York. Her passion for women’s issues has led her to producing films. Her film Pray the Devil Back to Hell won Best Documentary Feature at TFF 2008. It went on to screen in 60 countries.