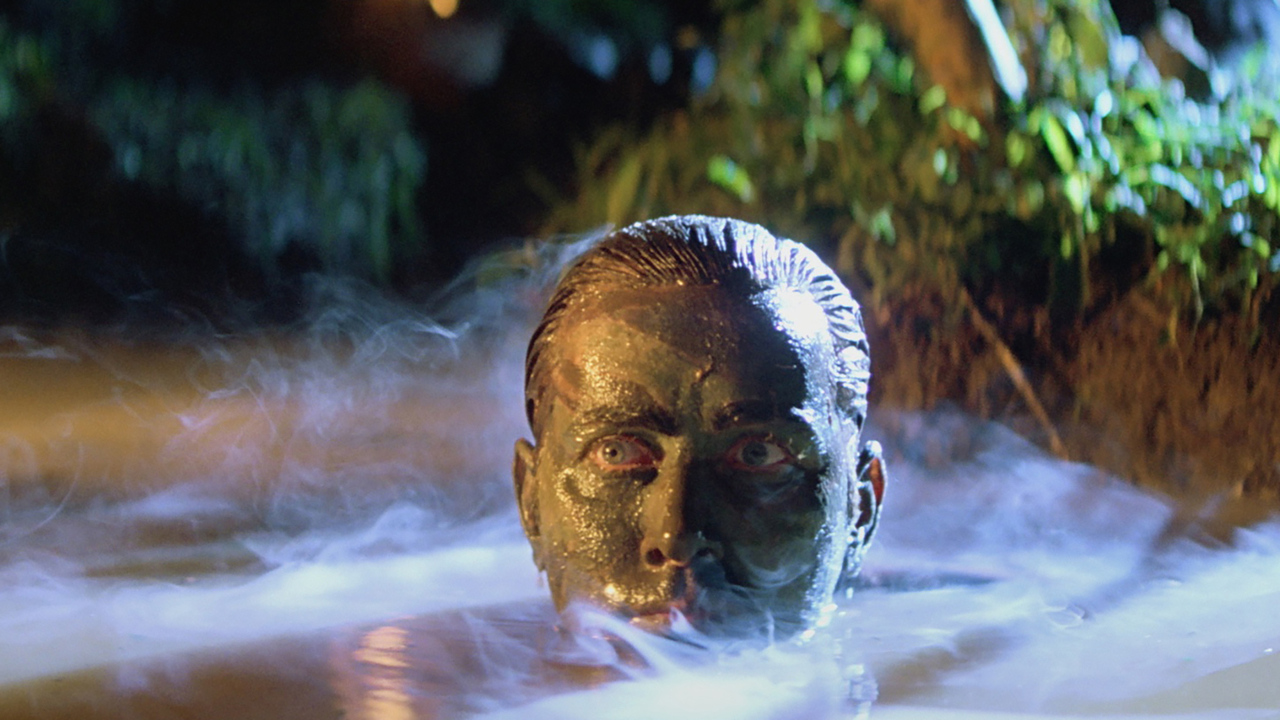 Drama
Francis Ford Coppola’s Apocalypse Now will celebrate its 40th Anniversary at the Festival with a screening of a new, never-before-seen restored version of the film, entitled Apocalypse Now: Final Cut, remastered from the original negative in 4K Ultra HD. The Beacon Theatre will be outfitted for this exclusive occasion with Meyer VLFC (Very Low Frequency Control), a ground-breaking loudspeaker system engineered to output audio frequencies below the limits of human hearing, giving the audience a truly visceral experience. In addition, the film has been enhanced with Dolby Vision®, delivering spectacular colors and highlights that are up to 40 times brighter and blacks that are 10 times darker, and Dolby Atmos®, producing moving audio that flows all around you with breathtaking realism.

Nominated for eight Academy Awards®, Francis Ford Coppola’s stunning vision of the heart of darkness in all of us remains a classic and compelling Vietnam War epic. Martin Sheen stars as Army Captain Willard, a troubled man sent on a dangerous and mesmerizing odyssey into Cambodia to assassinate a renegade American Colonel named Kurtz (Marlon Brando), who has succumbed to the horrors of war and barricaded himself in a remote outpost.

After the Screening: Francis Ford Coppola and acclaimed filmmaker Steven Soderbergh will have a conversation to discuss the huge undertaking of restoring Apocalypse Now Final Cut and why the time was right for Coppola to do this now, forty years after the original version and eighteen years after Apocalypse Now Redux.