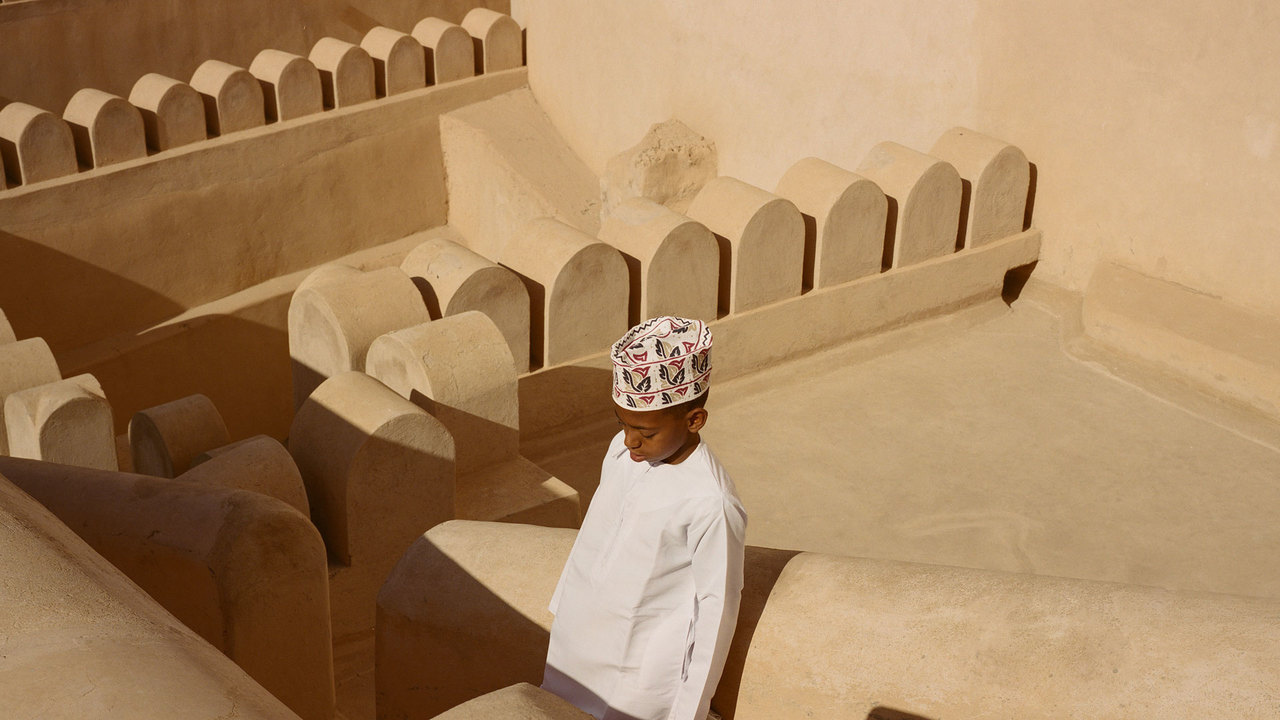 About the Creator(s)
London-based artist Yumna Al-Arashi was born to a Yemeni father and Egyptian mother and raised in the United States. Her work confronts her own struggles of identity and belonging as both a woman and a Muslim. Her background in politics—she studied international politics at the New School—and journalism shines in her work, in which she focuses on humanitarian issues such as women’s rights and labor injustices.