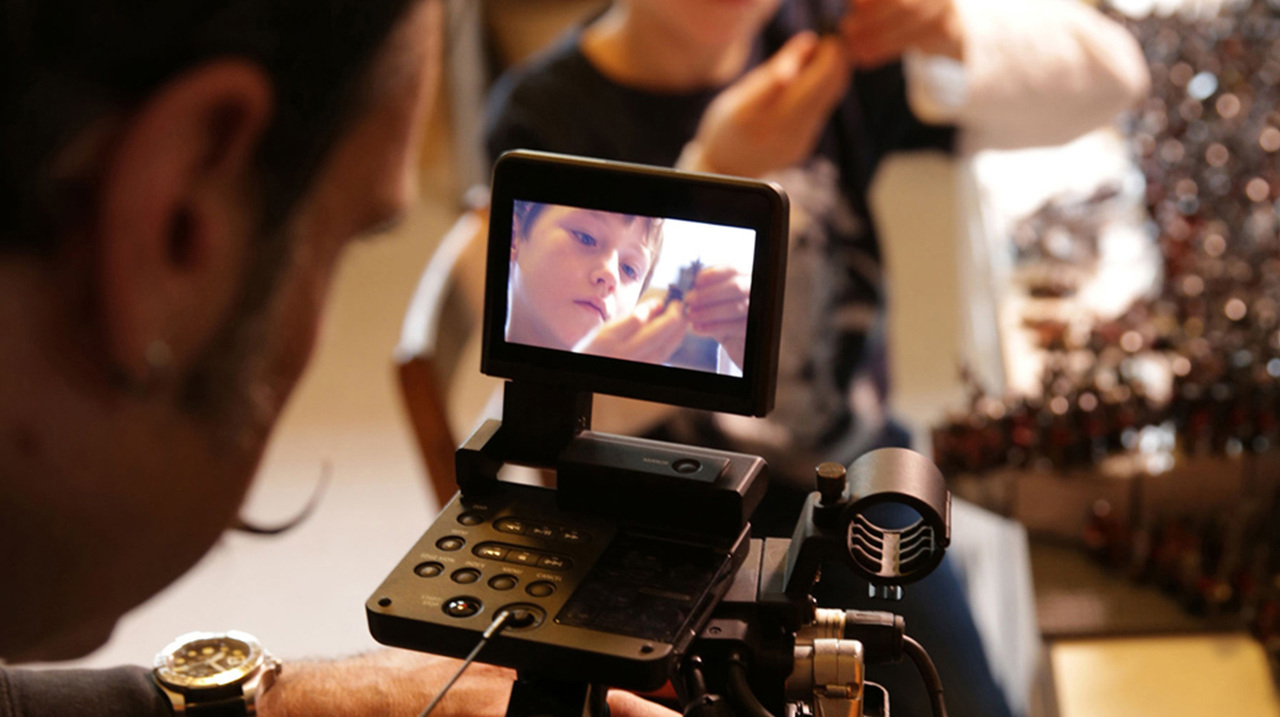 BEYOND THE BRICK: A LEGO BRICKUMENTARY

Documentary
LEGO® bricks have captured imaginations for generations, and today, the community of builders is bigger than ever: Adult Fans of LEGO (AFOLs) display their latest creations at Brick Conventions, self-proclaimed Master Builders create entire worlds out of the modular bricks, and a corporate design team plans the Times Square unveiling of the largest LEGO model ever created. Directed by Oscar-winner Daniel Junge and Oscar- nominee Kief Davidson, Beyond the Brick: A LEGO Brickumentary playfully delves into the extraordinary impact of the LEGO brick , its massive global fan base, and the innovative uses for it that have sprung up around the world. Junge and Davidson’s delightful survey of boundless and surprising creativity will inspire audiences of all ages rediscover their inner child.
-Ian Hollander 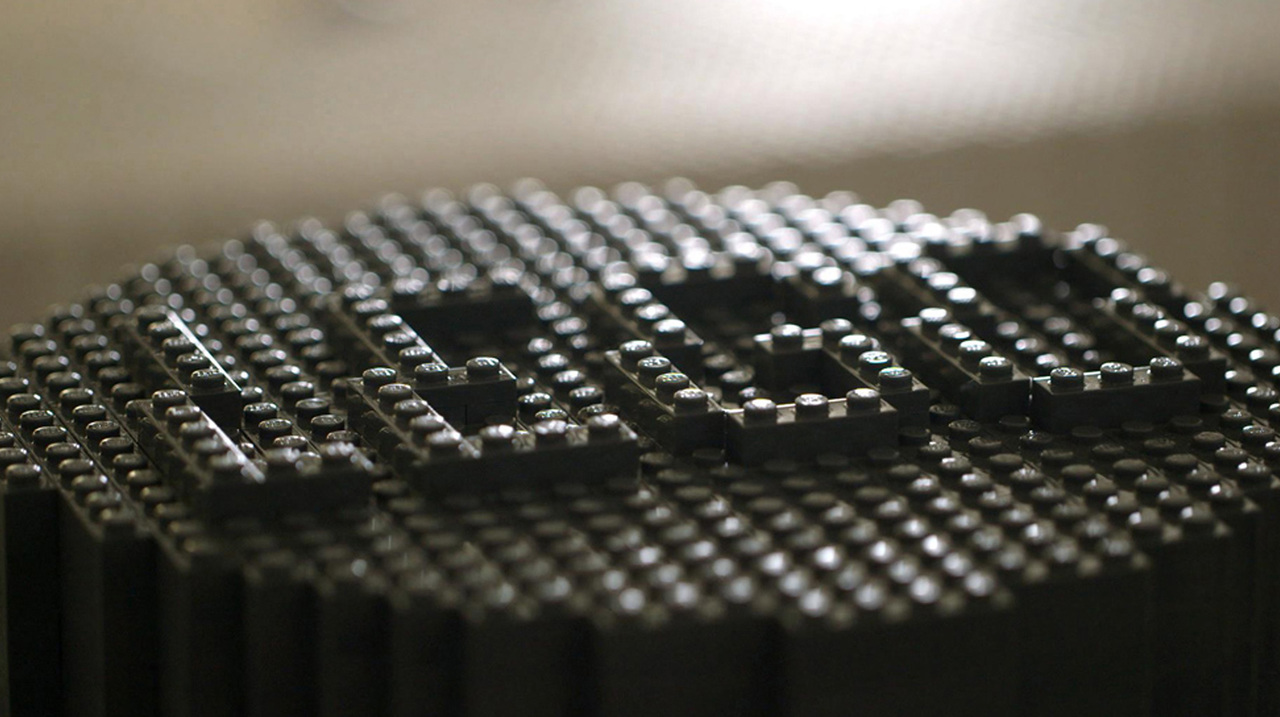 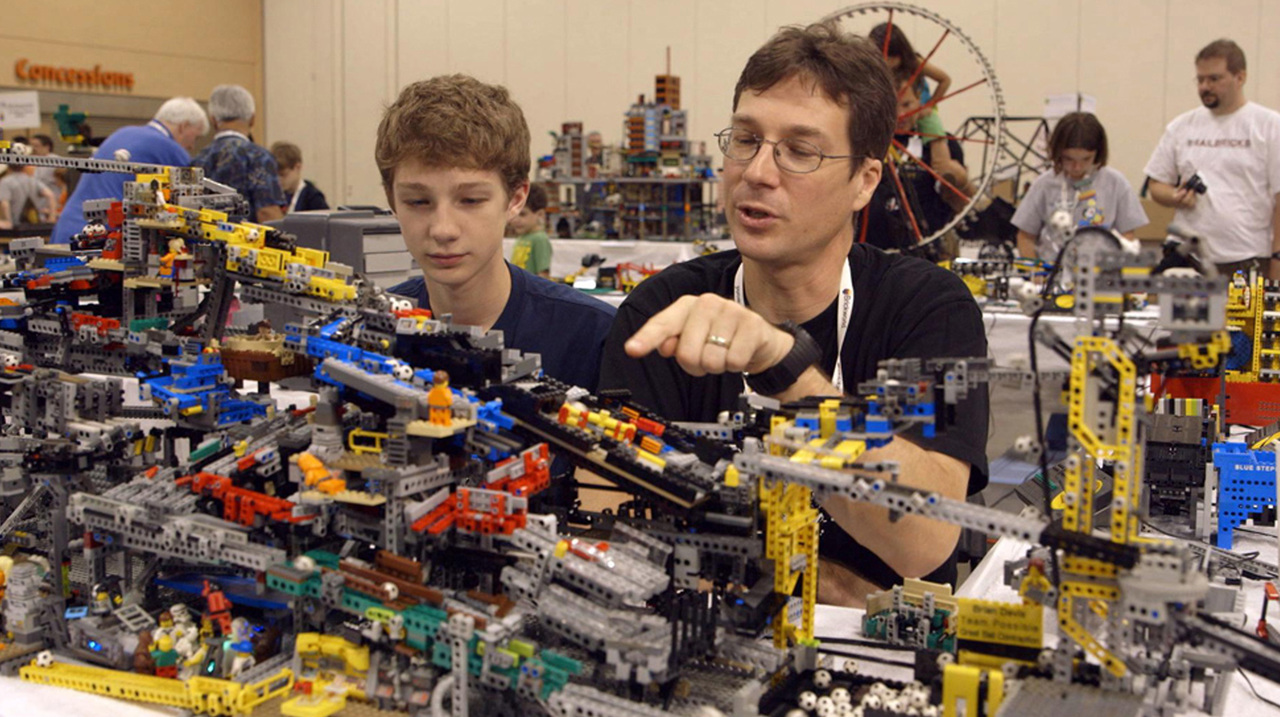 Daniel Junge is an Academy and Emmy Award-winning documentary filmmaker, whose films have collected accolades from a variety of prestigious film festivals. Junge made his feature-length directorial debut with Chiefs (2002), which premiered at the inaugural Tribeca Film Festival, where it won Best Documentary. Kief Davidson is an Oscar-nominated director who whose films include the 2013 Academy Award®-nominee Open Heart (2013), AFI Film Festival-winner Kassim the Dream (2008), and Tribeca Film Festival-winner and DGA Nominee The Devils’ Miner (2005).