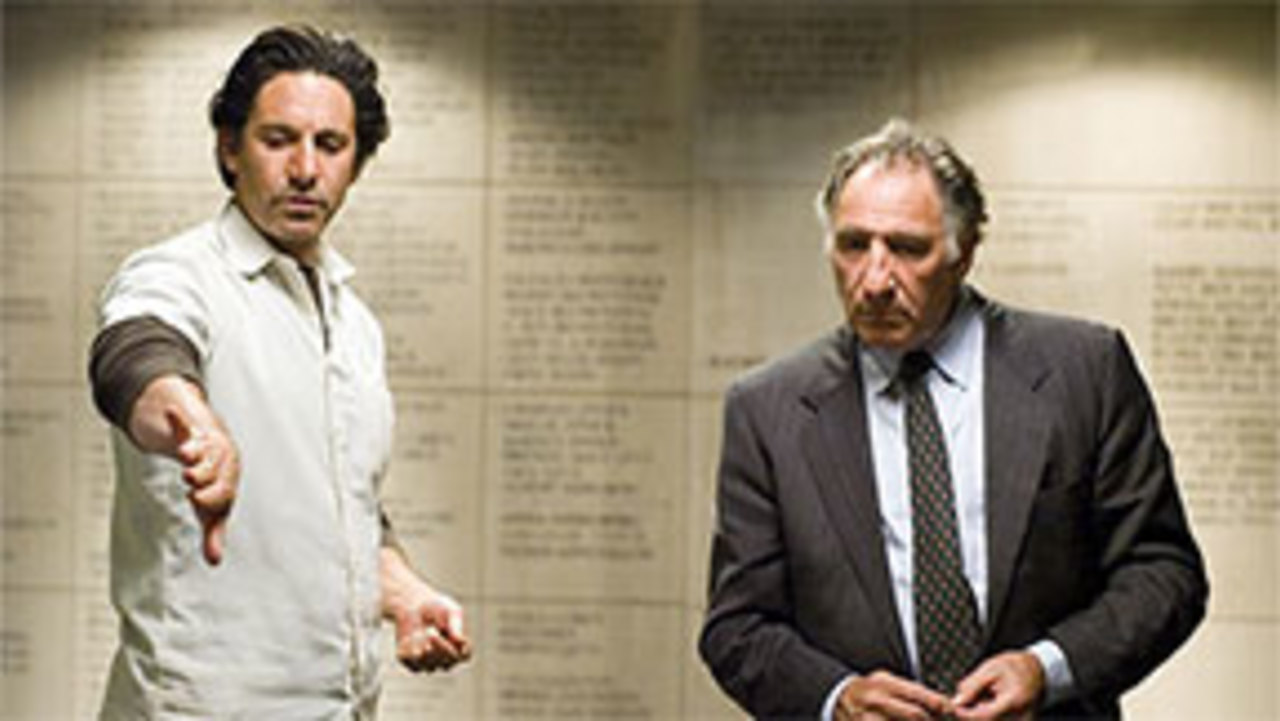 Jake's (Scott Cohen) parole officer tells him he's like a cat that's already used up eight lives, hanging on to his hope, and his freedom, by a fingernail. Before relocating from rural Alaska to Brooklyn, he's warned that one more slip up at work or with alcohol and he will be going back to jail. Much to Jake's misfortune, his trip home poses far more challenges than he bargained for. His brother is dead, his father (Judd Hirsch) and sister-in-law (Susan Floyd) greet him with skepticism and disdain, and his nephew struggles to connect with Jake, a man who disappeared from the neighborhood a decade ago without a trace. In this moving story about a lost man trying to step out of his brother's shadow, writer and director Todd S. Yellin introduces a cascading series of challenges and heartaches that eventually bring Jake to the brink of emotional despair. He valiantly takes over the family's furniture business, only to find that his customers won't trust anyone but his brother; then, he tries to care for his widowed sister-in-law, but his presence is just a painful reminder of what's been lost; and when he tries to grow close to his father, he realizes that his brother has always been "dad's favorite." It is only when Jake gets a huge order at the shop, a struggle he cannot overcome on his own, that the family finally bands together, rallying to build a new vision for the future.

After earning an MFA in film production from USC, Todd S. Yellin became the first person to film Tibetan refugees escaping over the Himalayas. His footage was broadcast worldwide by Reuters, and his account was published in The Progressive. In 1998, Yellin smuggled footage out of Myanmar (Burma) and assembled a short documentary chronicling the abuses of an oppressive military regime. By 2002, he wrote and directed the TV pilot Street Showdown and was a videographer on the feature documentary Tibet:Cry of the Snow Lion. In 2003, his screenplay, The Mentalist, was an American Screenwriters Association finalist. Yellin spent 14 years tutoring high school chemistry, math, English, and history while trying to get his first feature film off the ground. He now works as a Netflix product manager while he develops his next film. Born in Flushing, Yellin currently resides in Los Angeles.