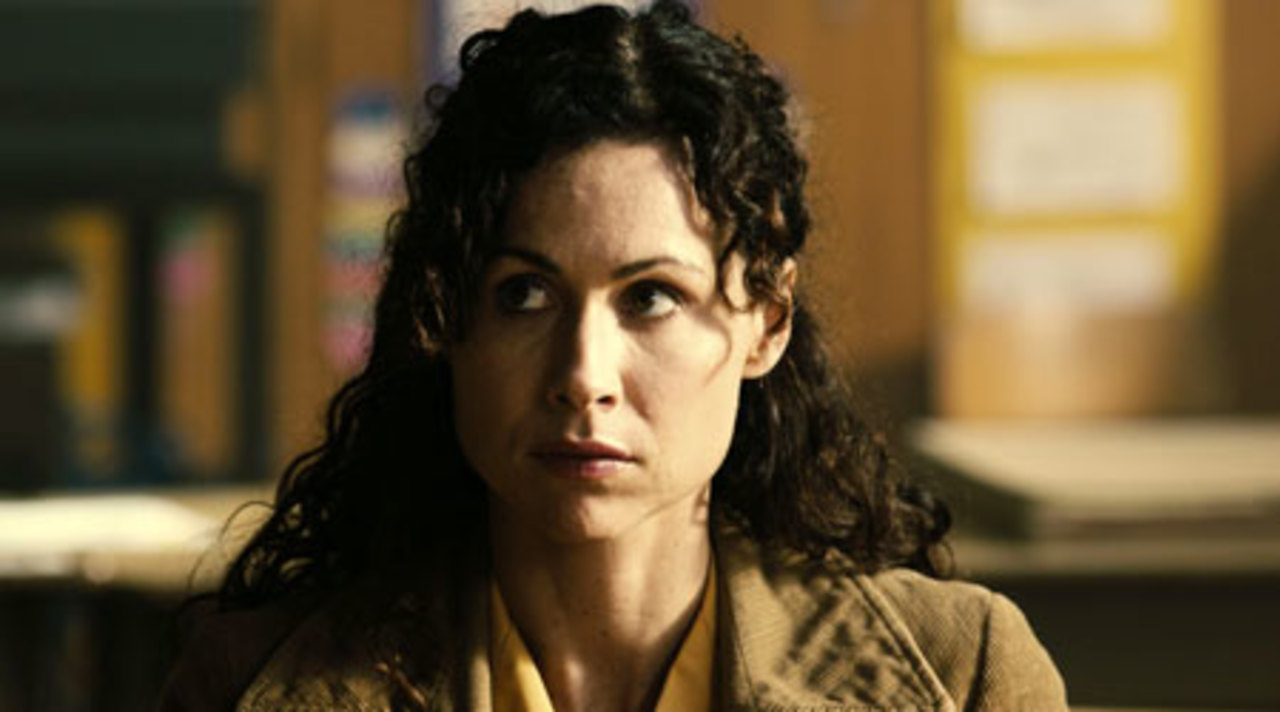 Ana (Minnie Driver) drives though the desert on a yearly pilgrimage-the “most important” thing she does-while Saul (Jeremy Renner) agonizes over his brief future inside a remote correctional facility. Seven years earlier, she was a mother struggling with a small child who did not fit into the education- al system, while he was a desperate gambler, thousands of dollars in debt, out of a job and responsible for an aging father. One split-second decision in one moment leads to unspeakable tragedy and intertwines the lives of these two strangers forever. Each irrevocably changed, Saul and Ana struggle to come to terms with themselves and one another in this non- linear mosaic that takes place over the course of two days, one past and one present. As the moment of judgment draws near for both, they must ask themselves heartbreaking questions about forgiveness and redemption. This haunting feature debut from Charles Oliver unfolds in a series of striking sequences built by a strong visual style and expansive montages of American decay and neglect. A narrative puzzle, Take is also a powerful reflection on the human capacity for hatred, kindness and salvation.