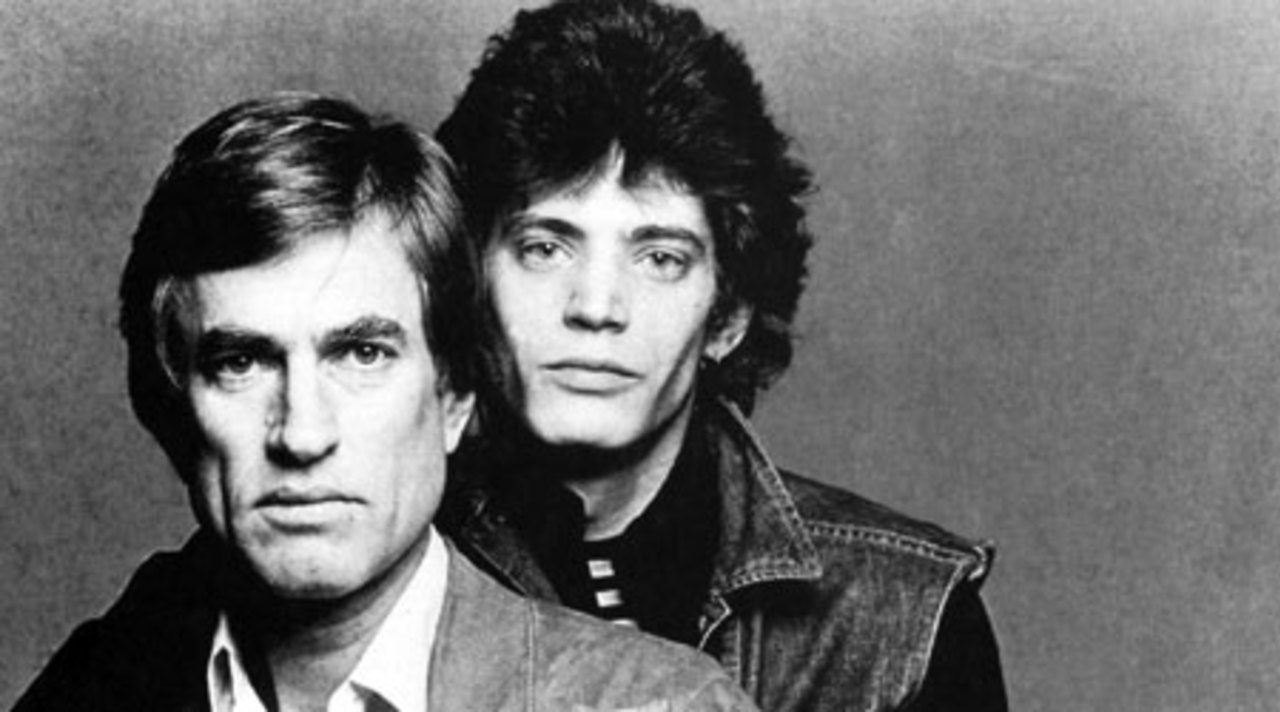 Two burgeoning artists-both of whom would become seminal icons in their field-once shared a loft apartment on West 23rd Street near the famous Chelsea Hotel. Before Patti Smith released her 1975 landmark debut album Horses, and Robert Mapplethorpe's photography was causing national debates about public arts funding, the two of them formed a unique troika with legendary curator and collector Sam Wagstaff. With this engrossing documentary, writer and curator James Crump makes a triumphant directorial debut by painting an illustrious portrait of the complex ties between these three visionaries. As the only one of them still living, Patti Smith, along with such luminaries as Dominick Dunne, Richard Tuttle, Eugenia Parry, Timothy Greenfield-Sanders and Ralph Gibson, reminisce about a time when CBGB's, Studio 54 and the Meatpacking District (where a gay/S&M underworld had emerged) all were thriving. Poignant insights illuminate particularly the seminal relationship between Wagstaff and Mapplethorpe-lovers and catalysts for each other. Wagstaff was already a major figure in the art world when he met Mapplethorpe, having curated nationally recognized exhibits during his tenure at both Hartford's Wadsworth Athenaeum and Detroit's Institute of Fine Arts. He became the preeminent collector of photography at a time when photography had yet to be recognized as an artistic commodity, and was also the central force in the meteoric rise of Mapplethorpe's career. Crump meticulously illustrates the varied sides of these two enigmatic figures, and their close bond with Patti Smith, and arranges the pieces of this film-a story of love, friendship and personal transformation-into a carefully curated whole.

JAMES CRUMP is a writer and director. He was formerly founding director of Arena Editions, a leading publisher of photography books, where he acquired, edited and published titles with and about leading figures in the field, including Vik Muniz, Peter Beard, Eugne Atget, Berenice Abbott, Lynn Davis, Robert Mapplethorpe, Sheila Metzner, Garry Winogrand, Walker Evans, Peter Lindbergh and Richard Misrach. Crump holds a PhD in art history from University of New Mexico and has served as curator of photography at the Kinsey Institute for Sex Research. He is the author of F. Holland Day: Suffering the Ideal (1995) and George Platt Lynes: Photographs from the Kinsey Institute (1993) and the co-author of When We Were Three: The Travel Albums of George Platt Lynes, Monroe Wheeler, and Glenway Wescott (1998). Black White + Gray is his directorial debut. He resides in New York City.