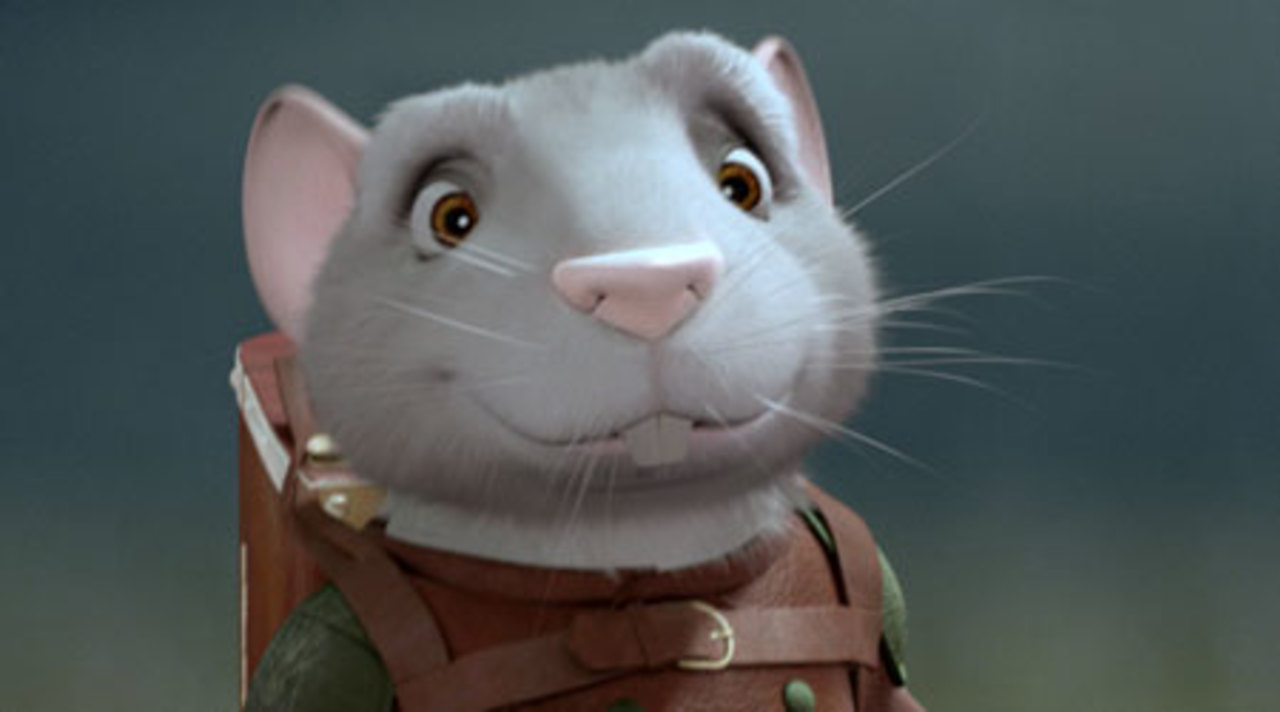 Animation
When Lucía loses a tooth, she is consoled to know that the Hairy Tooth Fairy, Pérez, will bring money in exchange. Pérez lives happily on a boat with hundreds of other mice, but tonight he encounters danger, and Lucía and a friend must set out to save him. This fascinating adventure will keep you on the edge of your seat. Ages 10+

JUAN PABLO BUSCARINI was born in Rosario, Argentina, in 1962. In 1993 he obtained a Master of Arts degree in Image Synthesis and Computer Animation from Middlesex University in London. After returning to Argentina, he first focused on major-brand commercials, then moved onto feature films, working since 1997 for Buenos Aires-based Patagonik Film Group. He has also worked on 3D-animation-related projects in the UK, France and Spain. His background as visual effects supervisor and executive producer on more than eight films, together with his experience as codirector of the animation feature Cóndor Crux (2000), enabled him to complete this ambitious live-action and 3D-animation feature, The Hairy Tooth Fairy, with great success: It won this year's Goya award for Best Animated Feature. Buscarini is a founding member of Argentina's Film Academy, and is currently sitting on its Animation & Special Effects Commission.