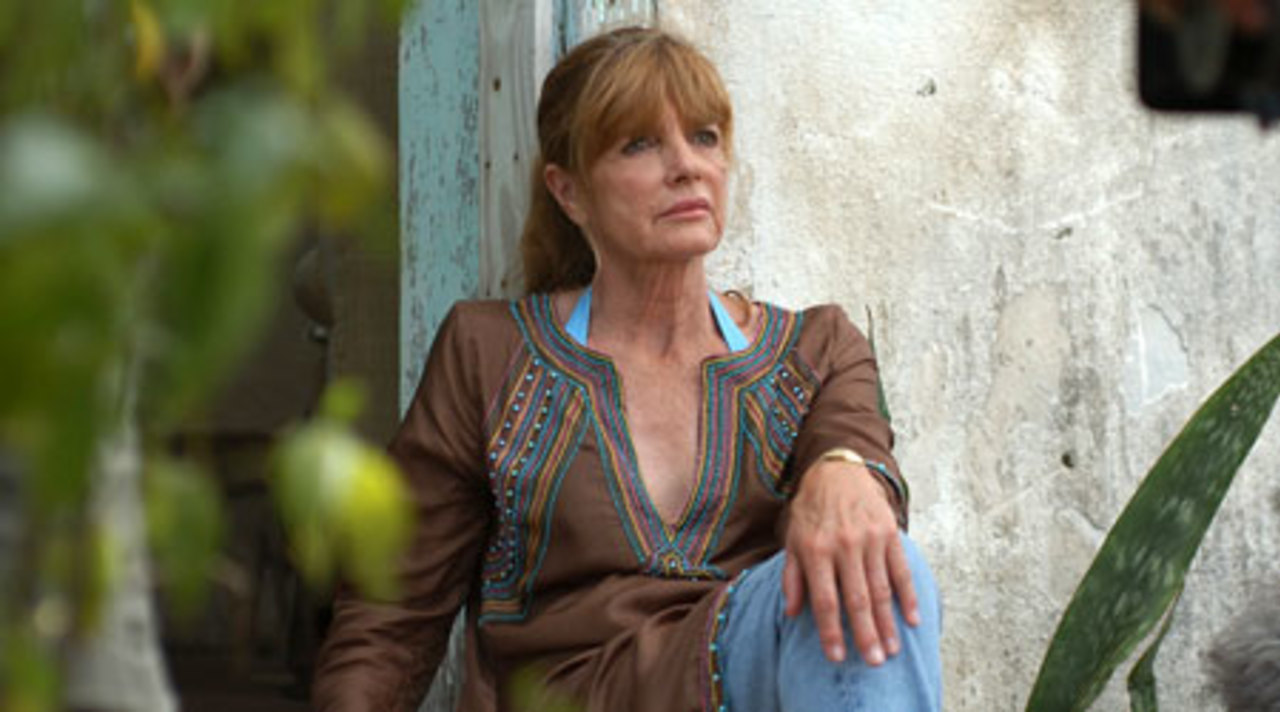 EYE OF THE DOLPHIN

Alyssa has been living with her grandmother, Lucy, since her mother died-and it's been a tough year. Not wanting to be bogged down with caring for a flighty teenager, Lucy decides it's time for Alyssa to go live with Hawk, the father Alyssa never knew she had. As a dedicated dolphin researcher in the Bahamas, Hawk is busy fighting politicians who are determined to turn his research center into a tacky tourist attraction. Alyssa's arrival comes at a decisively inconvenient time; father and daughter are emotionally miles apart and their relationship is rocky. With the help of Hawk's girlfriend, Tamika, and Tamika's father Daniel, Alyssa finds her island groove. Introduced to the conch and the magic of the turquoise water, Alyssa soon discovers the gift she shares with her father for communicating with dolphins. It's a skill that leads her into a powerful relationship with a wild dolphin which her father, for legitimate scientific reasons, cannot condone. But when the powers-that-be threaten to close down her father's research station, it is Alyssa and her wild friend who hold the key to saving the community and her future. Beautifully shot in the waters of the Caribbean, Eye of the Dolphin is an ode to the environment and testament to what happens when you find your true love. Ages 14+. T4TEENS.

MICHAEL SELLERS received his Masters Degree in Film from New York University. He is the founder of Pacwood Films, a Philippine-based production company, the label under which he produced Umiyak Pati Langit (Tears of Heaven) and Anak
Ng Dagat (Son of the Sea). Sellers then relocated to Hollywood, where he produced Goodbye America, Doomsdayer, Silence (starring Kristy Swanson), Quicksand, Control (starring Sean Young) and Vlad (starring Billy Zane). Sellers has also written and produced several documentaries, and founded the L.A.-based Quantum Entertainment with partner Pamela Vlastas.