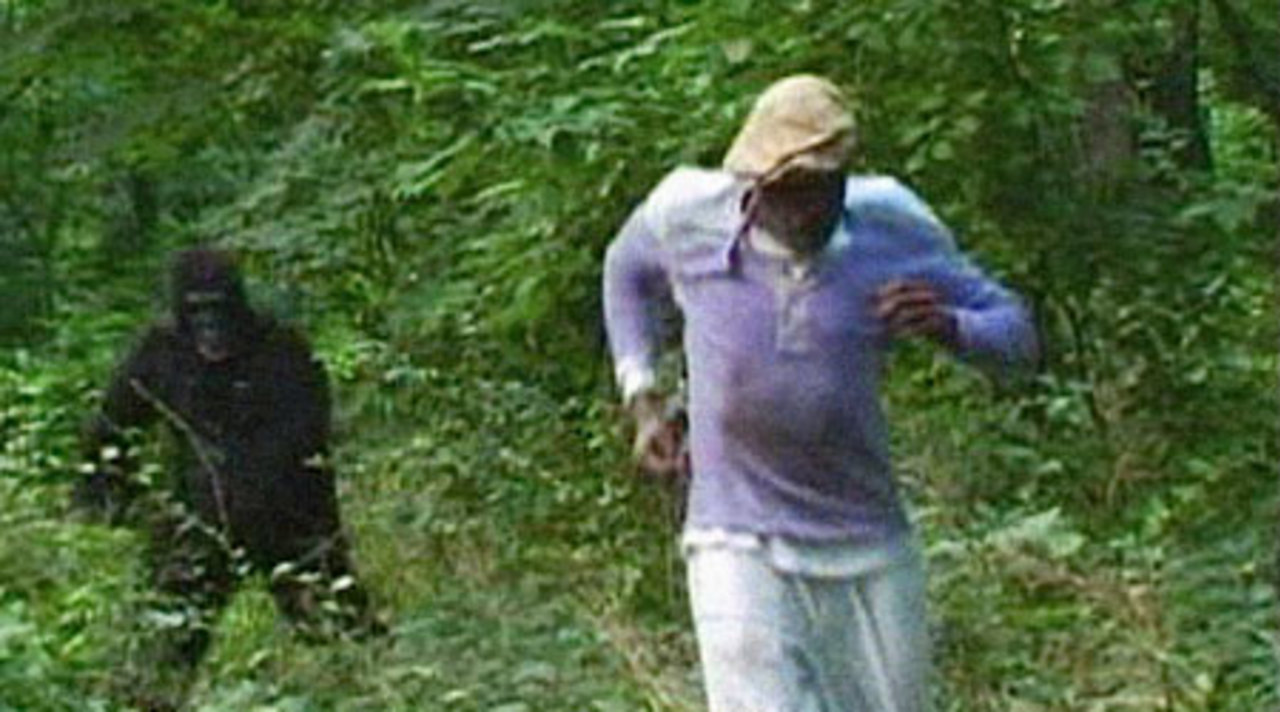 Melvin Van Peebles-filmmaker, playwright, composer, crooner, ladies' man, and living legend-returns to the screen with this picaresque yarn about a boy from Chicago who wants to see the world and get rich but discovers that all he needs is the love of a good woman. Based on Van Peebles' 1982 Broadway show Waltz of the Stork, Confessions chronicles the adventures of a man who, armed only with a can of contingency cash, swims his way to New York, joins the merchant marine, romances women of all ages (and an amorous gorilla), and dances for his life in the court of Zampoughi. "Thereby hangs the tale," says Van Peebles. "A piece of one, anyway." That Van Peebles, at 75, plays the title character from boyhood to age 47 only adds to the playful incongruity of this singular saga, which condenses half a century of Black experience-from the blind bluesmen of Chicago to the hustlers of Harlem to the diamond miners of West Africa-into a tall tale of one man's wanderlust. As handmade as filmmaking gets (Van Peebles uses digital media not as a substitute for film, but as a brand-new toy), and with a cast of friends and family that includes his son Mario Van Peebles (as a pirate), Realist editor Paul Krassner, and Classical Theatre of Harlem cofounder Albert Preisser, Van Peebles' semi-musical, barely autobiographical bildungsroman celebrates the joy of storytelling in a personal film straight from the trickster soul of a Renaissance man. "It's tough being called a liar," winks Van Peebles through a puff of smoke, "even when you're lying."

Behind the Screens: The May 1st screening will be followed by a discussion between director Melvin Van Peebles and producer/actor/director Warrington Hudlin. 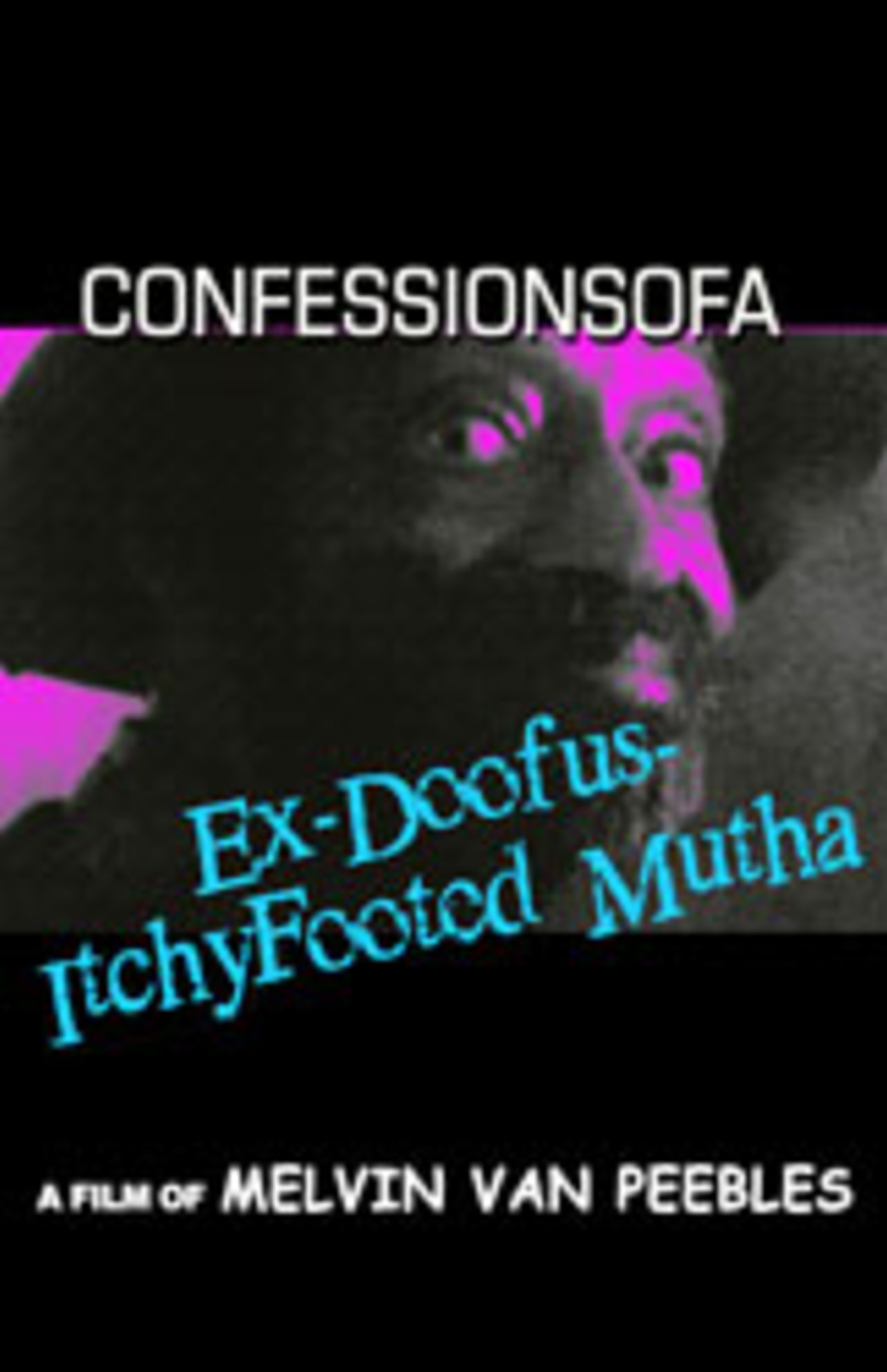 Melvin Van Peebles (b. 1932, Chicago) began his career at age 10 selling secondhand clothes to winos. Since then he has been involved with Boy Scouts, Youth for Christ, the Merchant Marine, Strategic Air Command, cable cars, the post office, Het Nederlands Comedie, astronomy, the Cinémathèque Française, the Harkness Ballet, the ACLU, Boston Marathon, the Hood, Hollywood, Broadway, and various police-Senegalese, Mexican, and Texan among others. He is a member of the French Legion of Honor, an Emmy Award winner, a three-time Grammy nominee, and an 11-time Tony nominee. After 30 years, his blockbuster movie Sweet Sweetback's Baadasssss Song remains on Variety's list of all-time top-grossing films. Mr. Van Peebles is recognized as one of the most influential people in the history of cinema for his commercialization of both independent and Black films.