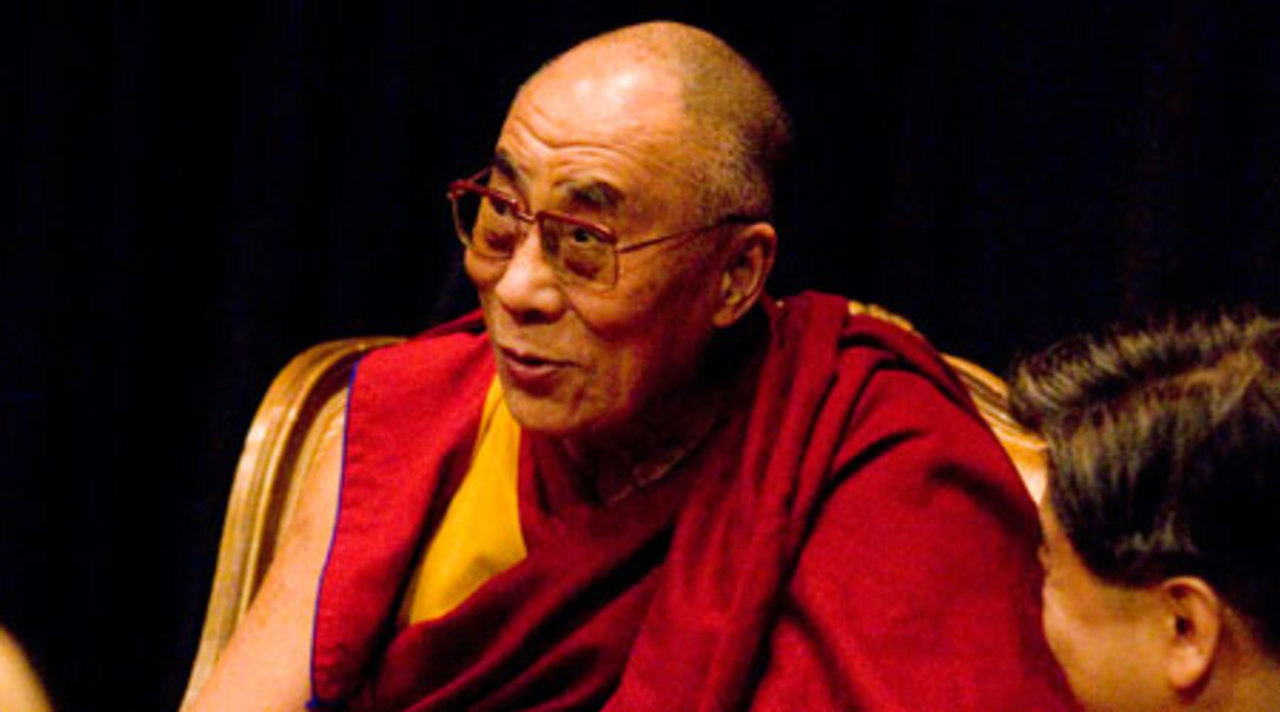 THE DALAI LAMA: PEACE AND PROSPERITY

For three days in October 2007, His Holiness the Dalai Lama gave public talks at a sold-out Radio City Music Hall. Now, in the first of his talks to be released internationally, audiences will have the opportunity to see the Dalai Lama on film. Peace and Prosperity allows those who were not able to attend his live talks a chance to experience the spiritual leader's charismatic talk in a fresh manner. After an introduction by Richard Gere, a natural and comfortable tone is set with the Dalai Lama's nonchalant entrance and relaxed seating style. The talk is primarily aimed at giving those unfamiliar with Buddhism a way to apply the tenets to their daily lives and to give them the tools to achieve peace and prosperity on a personal level-and in doing so, to expand peace and prosperity on a global level. Though he makes weighty comments on secular ethics and the hope for Tibetan autonomy within China, the Dalai Lama does inject light and humorous moments, and his spirited demeanor carries a unique energy throughout. Directors Richard Wirth and Sian Edwards film the Dalai Lama with a casual rhythm that keeps viewers engaged without distracting them from the message. Richard Gere provides a lovely photo montage while Tom Waits and Phillip Glass supply fitting music videos. The Dalai Lama: Peace and Prosperity is an incredible way to hear the teacher and leader speak, whether it's for the first time or the 100th. 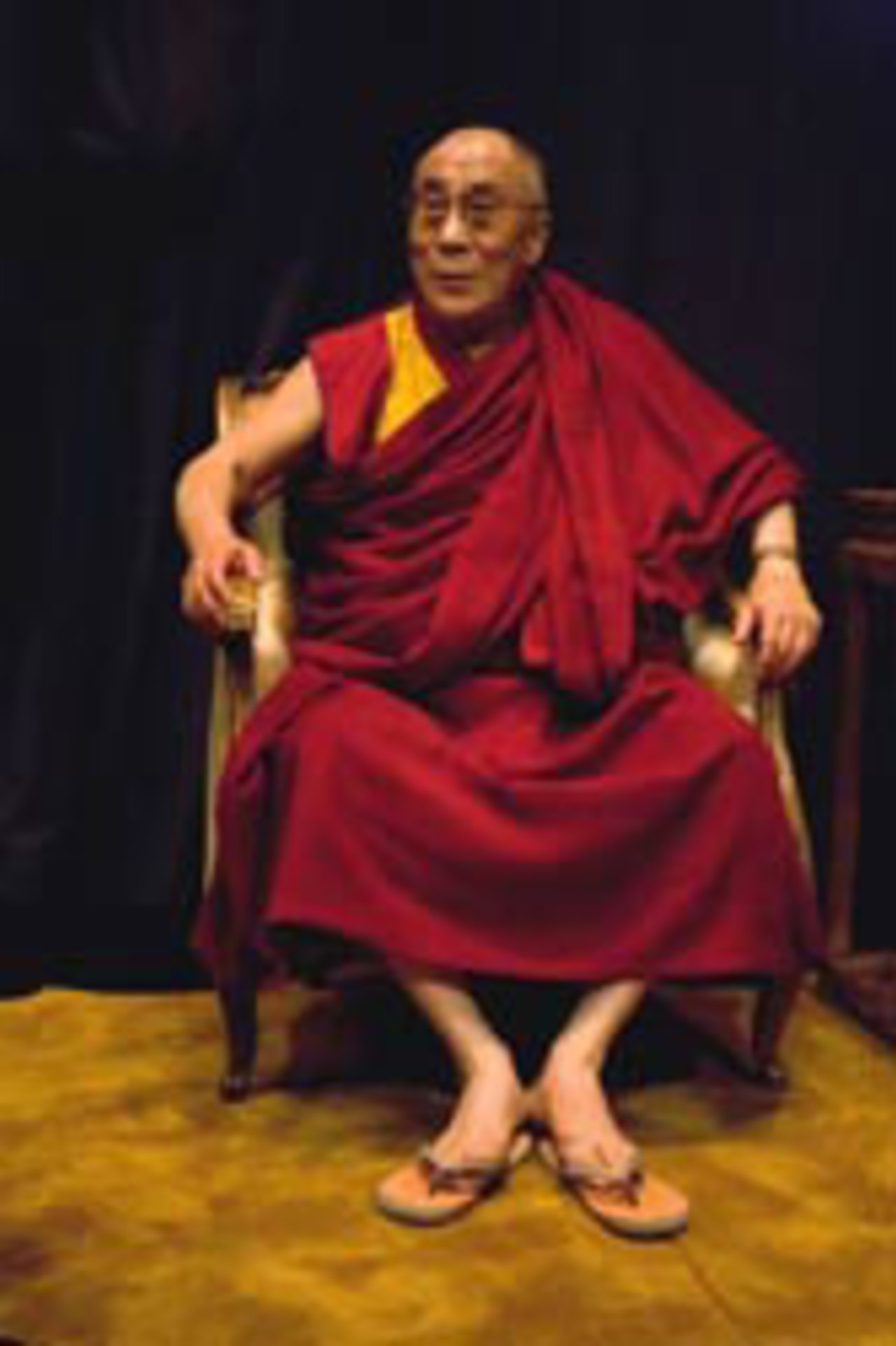 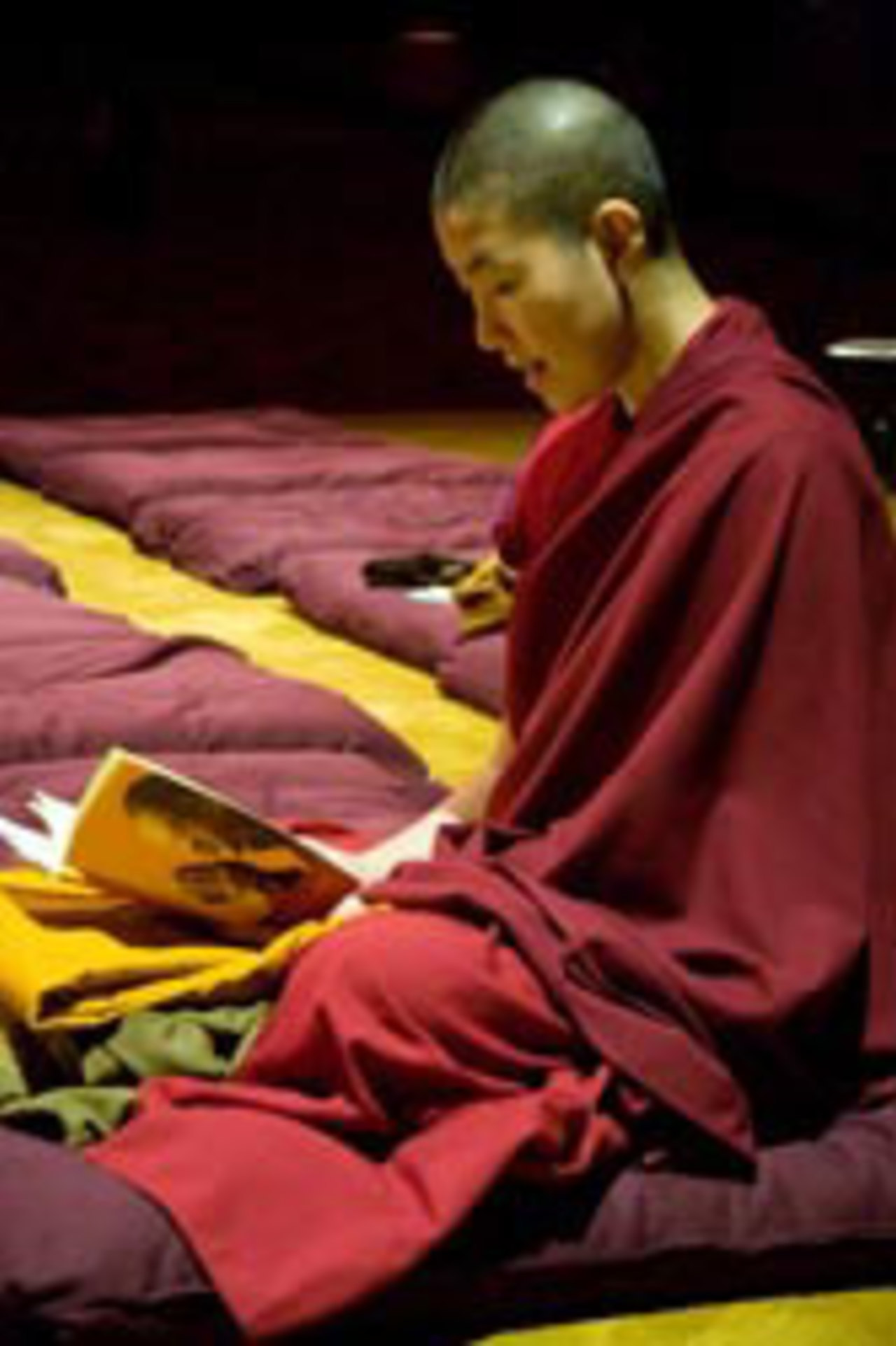 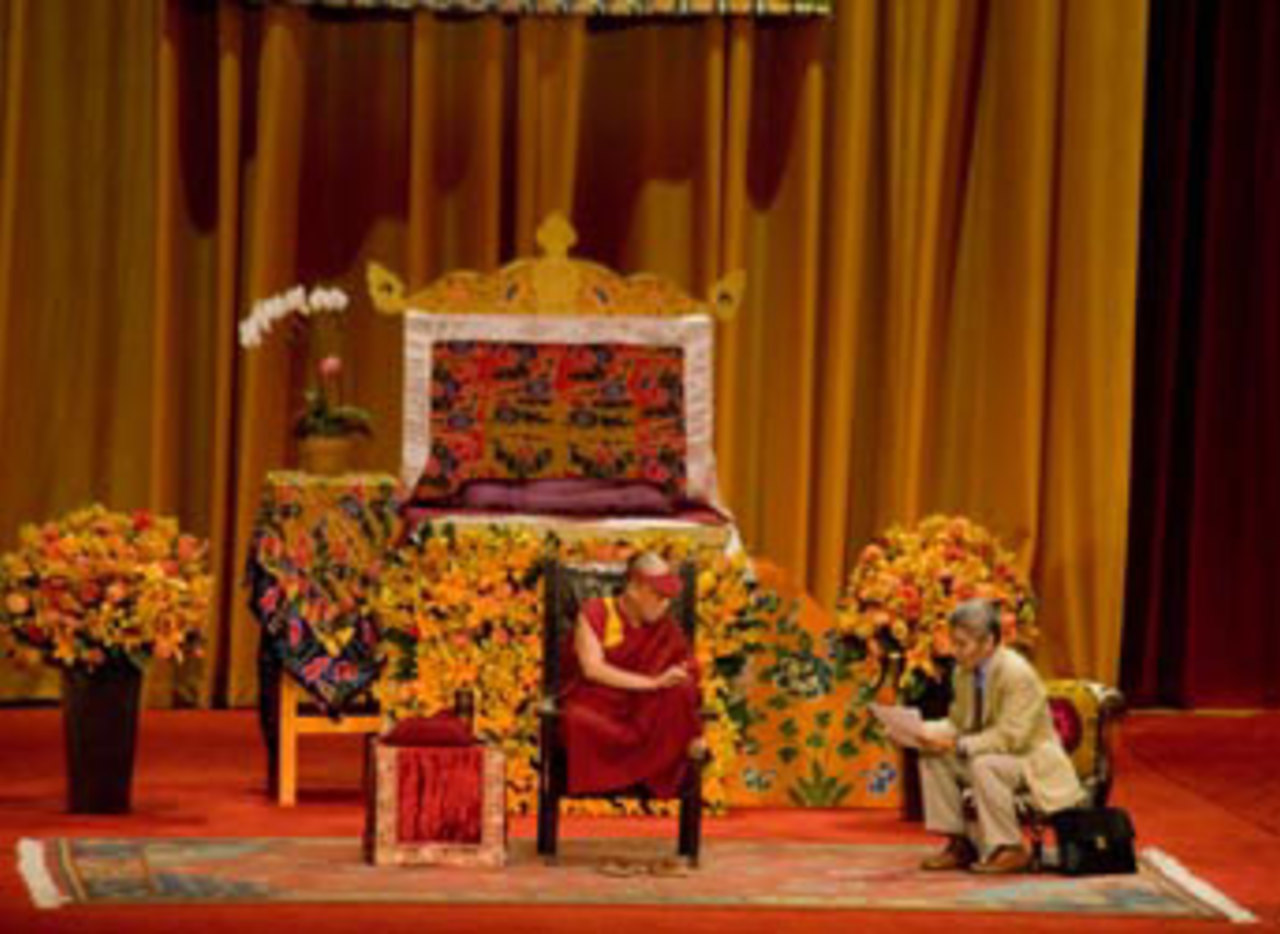 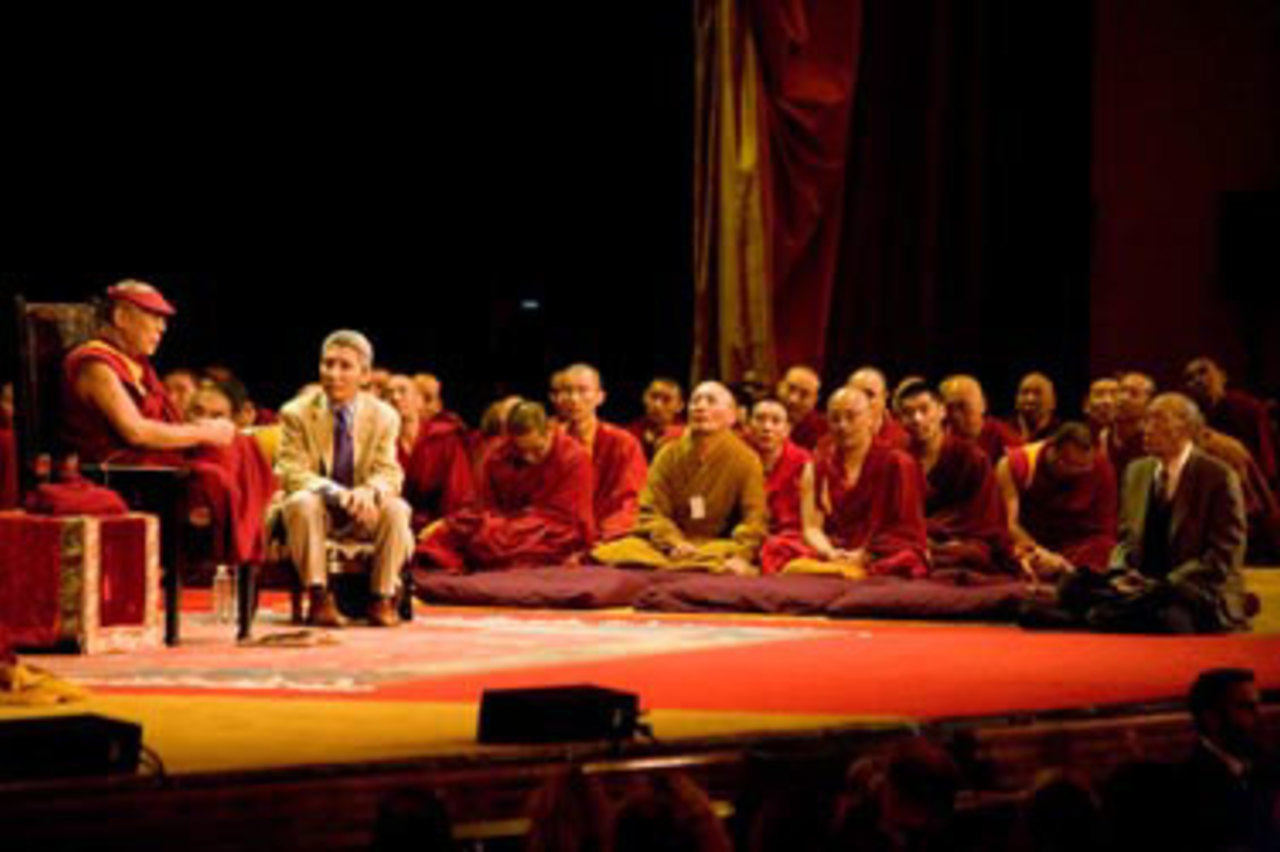 Richard Wirth is president of Wirth Video Projects, established in 1982. He earned a BFA from NYIT in 1976. He has won a Peabody Award and two Emmy Awards and been nominated for 10 Emmys for technical directing. His credits include Now with Bill Moyers for PBS, Crossing Over with John Edward for the SciFi Channel, and the Bollywood Film Awards ceremony. Sian Edwards partnered with Sarah Teale in 2000 to form Teale Edwards Productions. Since then, Sian has executive produced more than 70 hours of television, including HBO's Hacking Democracy and the series Everyday Italian. She has also codirected the twohour A&E special Millionheirs. She and Sarah Teale are currently in development on the feature film The Dragon for HBO films with director and BAFTA winner Dan Percival. Sian has a MFA from Columbia University Film School.