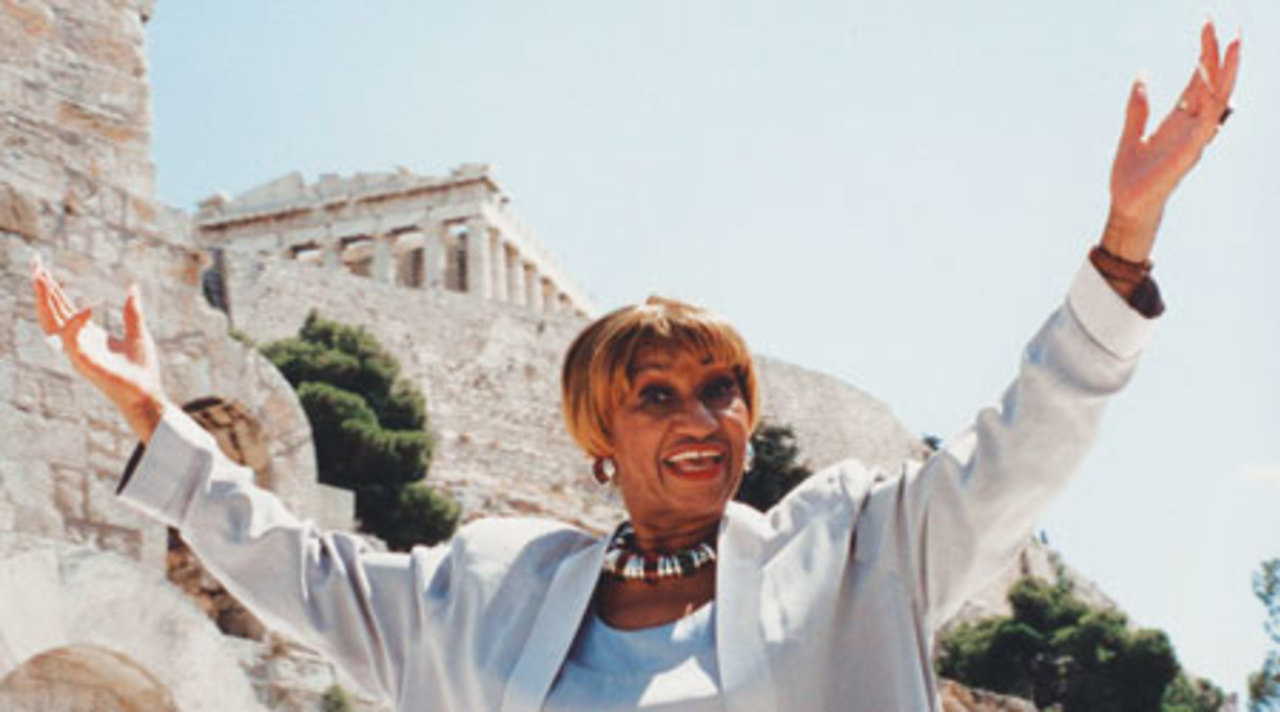 This touching documentary pays tribute to the work of a stellar performer who brought the sound of salsa to the whole world. As a teenager in 1940s Havana, Celia Cruz found her audience in the local canteens. But her real start came when, pressed by her family, she entered and won a local radio contest. A few years later she was signed by one of Cuba's most popular orchestras, and her sultry, gravelly voice became Cuba's most adored. Her trademark cry ¡Azúcar! became known across Latin America. And when she fled Castro's Cuba in 1960 and eventually arrived in the United States, she started a second even more successful career fueled by her partnerships with salsa greats Tito Puente, Willie Colon, and Johnny Pacheco. Ironically, while she became known as the voice of Cuba around the world, her once beloved music was banned in her home country. Up until the time Celia died in 2003, she was still performing. She even made a turn in a video for Wyclef Jean's remake of the song she made famous, "Guantanamera." When she passed, she was mourned everywhere from England to Argentina. Directors Jose Cardona and Mario de Varona use archival footage of both Celia and her loving husband, Pedro Knight, to tell the inspiring story of a little girl from Havana who became an international diva. Fans from David Byrne to Andy Garcia weigh in on this fabulous woman's influence on their lives, and an intriguing segment explores the cult-like status that Celia's music enjoys in Japan. Foremost though is the presentation of Celia as the warm, strong, free spirit who adored her fans and earned without question her title: "the Queen." 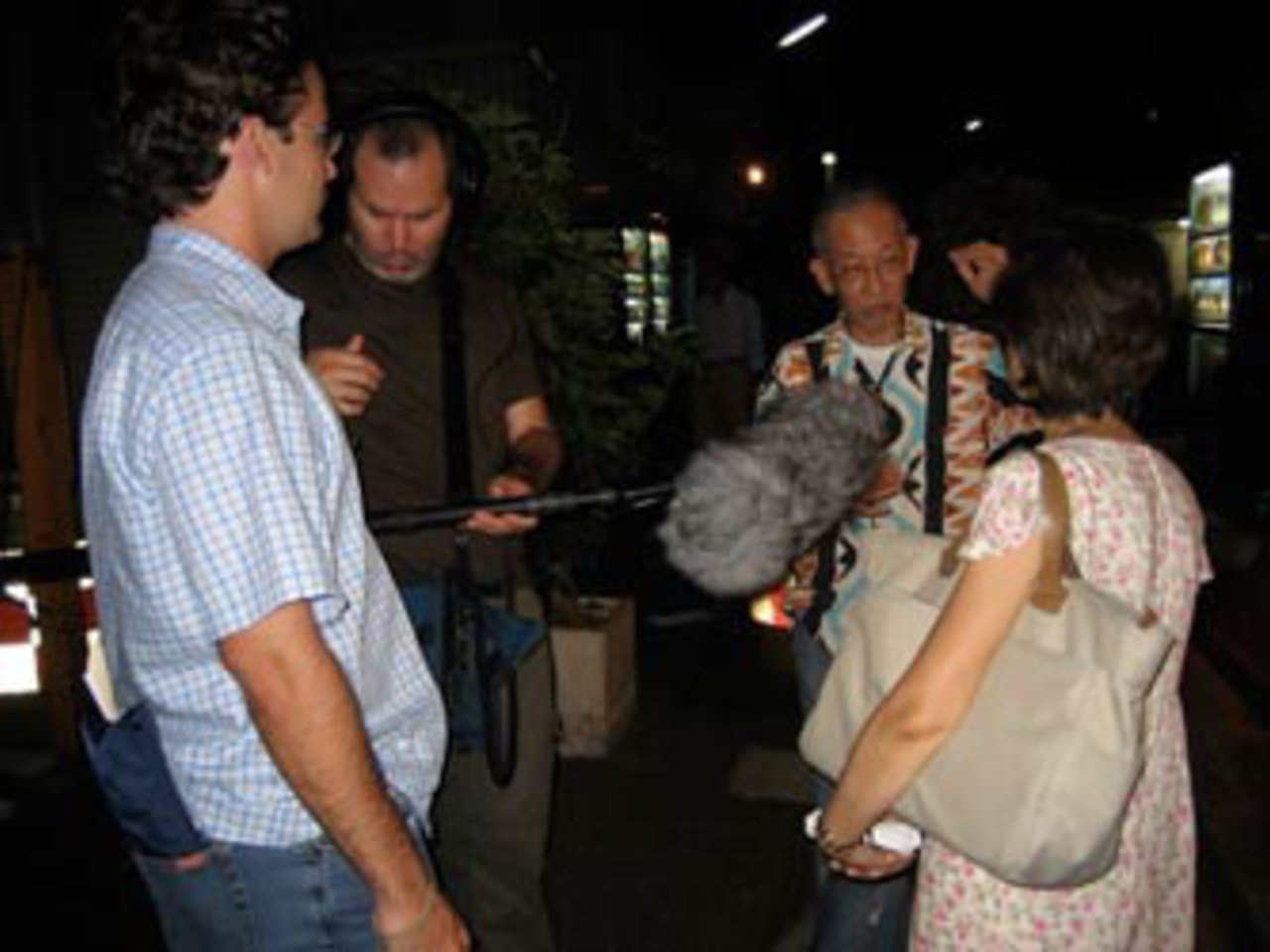 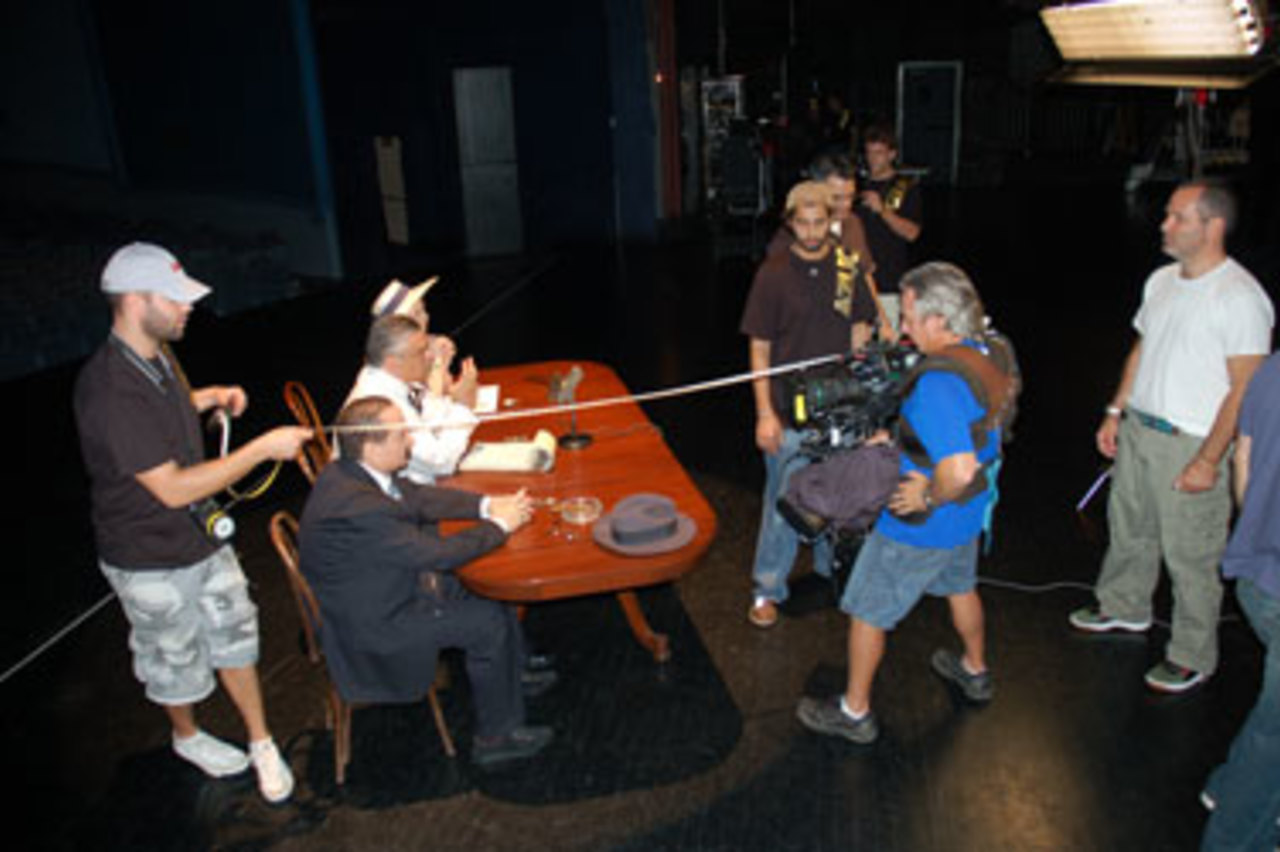 Mario de Varona (b. 1969, San Antonio) was guided through adolescence by counterculture films and documentaries. He earned a degree in mass communication from Florida International University, much to his parents' surprise, and worked for Univision for three years. In the early '90's he met Joe Cardona, and the two formed Kids in Exile Films. To date the company has produced 10 documentaries and two independent feature films. Joe Cardona (b. 1967, San Juan, Puerto Rico) was always drawn to good stories and storytellers. Through his formative years, Joe deeply immersed himself in pop culture, where rock-and-roll and television reigned supreme. He earned a degree in mass communications in 1989 and pursued teaching and sports broadcasting careers before deciding to explore the world and his place in it by making films.