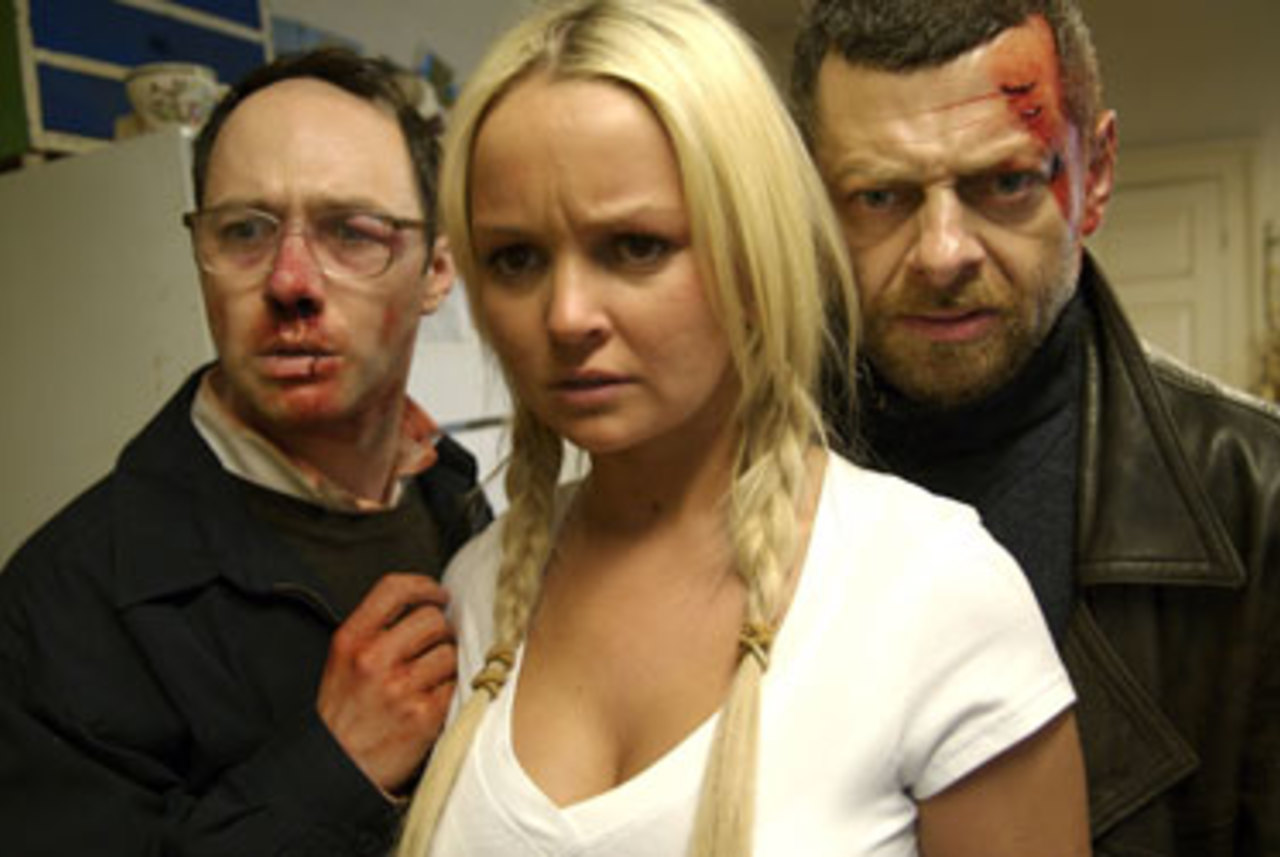 Peter (Reece Shearsmith of the comedy troupe The League of Gentlemen) is a real wimp. He's got a domineering wife and even a fear of moths. So how'd he end up holding a pottymouthed gangster's daughter (Jennifer Ellison) hostage in an isolated country cottage with his brother, a hardened criminal (Andy Serkis, The Lord of the Rings)? From writer/director Paul Andrew Williams, this horror-comedy is an about-face from his gritty, award-winning debut, the crime thriller London to Brighton. From the beginning, every step of Peter and his brother's simple plan goes wrong. Their head-butting hostage seems to be more trouble than she's worth, her bumbling brother (Steve O'Donnell, Shakespeare in Love), who is in on the scheme, can't even get a decent ski mask, and they certainly hadn't counted on two murderous Chinese gangsters lurking in the woods. When their hostage escapes on a bathroom break, the chase leads them to a seemingly abandoned farmhouse where someone dangerous lurks-and he has an axe, a freezer full of hands, and who knows what in the basement. A slapstick splatter film in the tradition of Sam Raimi's Evil Dead, The Cottage wrings imaginative twists from the usual slice-anddice formula of the genre. Made on a shoestring, Williams' film begins on a claustrophobically small scale, making its transition into gory Grand Guignol all the more unexpected. Shearsmith, turning in the kind of nuanced performance one doesn't usually expect in a horror film, is its bleeding heart and battered soul. 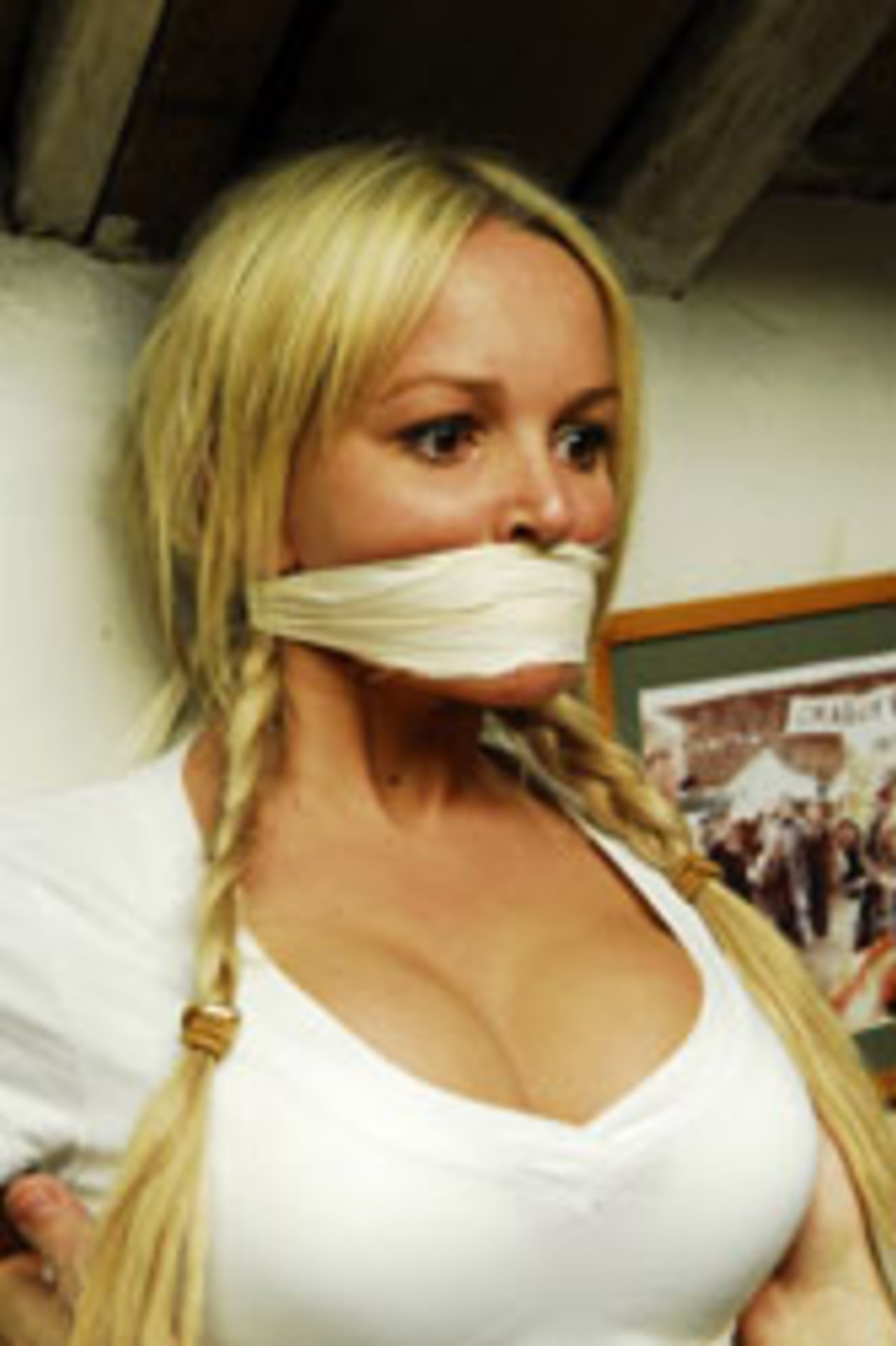 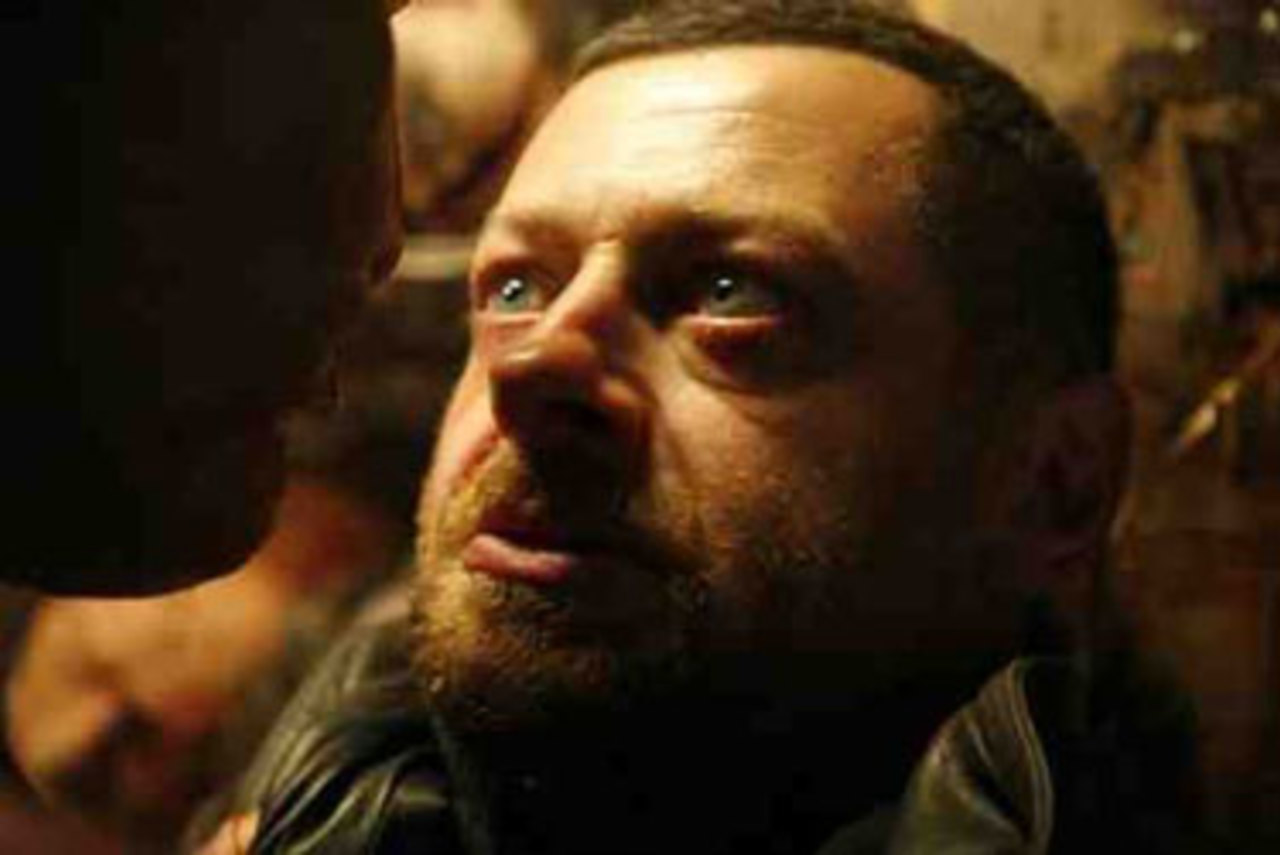 Paul Andrew Williams began his career as an actor but then moved into writing and directing a number of successful pop-promos, viral ads, and short films. His start as a feature film director began with London to Brighton, inspired by the 2001 short film Royalty. London to Brighton premiered at the Edinburgh Film Festival, winning numerous awards in the UK and overseas. The film earned Paul a BAFTA nomination for The Carl Foreman Award for special achievement by a British director, writer, or producer in their first feature film.