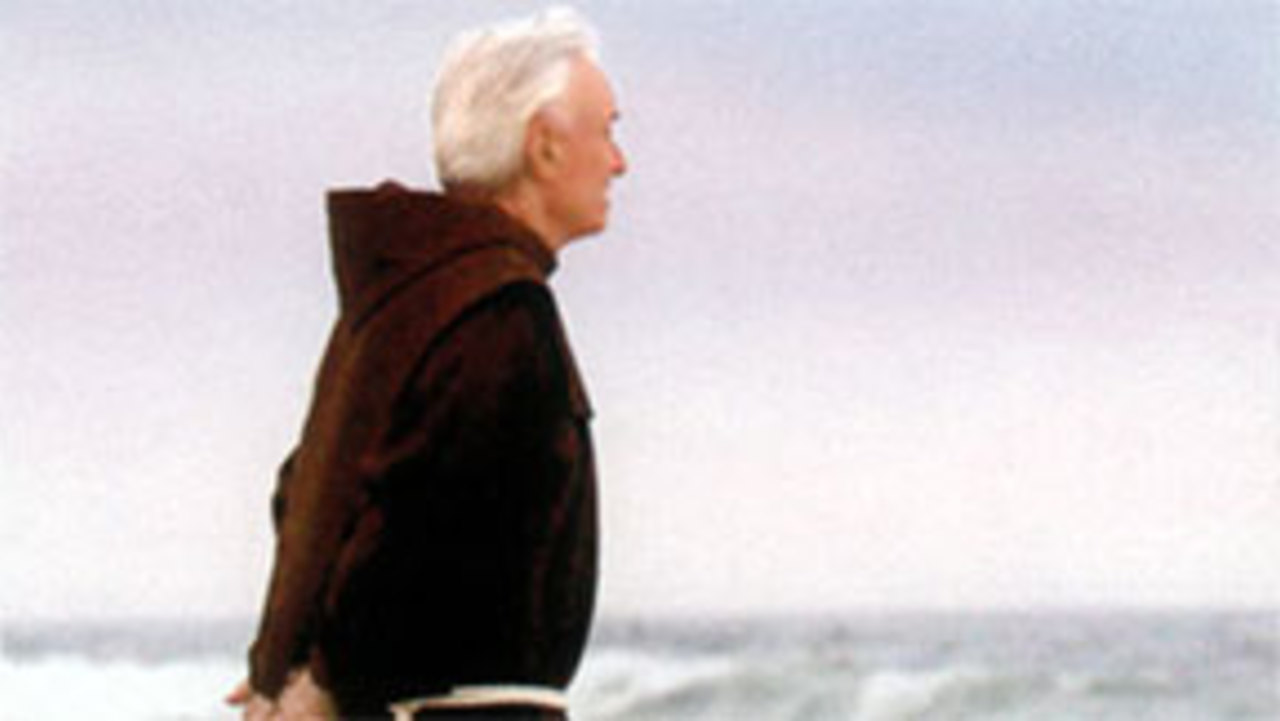 When two planes ripped through the World Trade Center on September 11, the first official casualty was fire department Chaplain Mychal Judge, who had just given last rites to a fallen firefighter. Father Mike was an anomaly: a gregarious Franciscan who traversed great distances in New York dressed in his robe and sandals (he thought nothing of walking from his friary on West 31st Street to Coney Island), an alcoholic in recovery, and a gay man who became a priest before the Vatican had any objections. Although Father Mike remained closeted among the firefighters, he played a vibrant part in the gay community, and when patients diagnosed with a mysterious immune deficiency were given trays of food shoved at them from hospital room doors, he ministered to them without rubber gloves. Through interviews with friends and colleagues, including former fire department commissioner Thomas Von Essen and writer Malachy McCourt, filmmaker Glenn Holsten traces Father Mike's path: from his Brooklyn boyhood as the child of Irish immigrants; to Canterbury, where the nuns cast him in a play as the Fairy Godmother; to the shrine at Lourdes, where he prayed for people with AIDS; and finally to Fire Island, where he administered too many last rites. Whether comforting the families of victims of TWA Flight 800 or giving his coat to a homeless man, Father Mike touched countless lives. Saint of 9/11 is a loving tribute to a man whose compassion moved the world.

Glenn Holsten lives and works in Philadelphia. He has spent his career in public television working on documentary and fiction projects such as Thomas Eakins: Scenes from Modern Life (2002) and Heartland (2004), a portrait of painter Bo Bartlett. His national PBS production credits include Mothers March (1996), Gay Pioneers (2004), and Gay Bingo (2001). Many of his works examine the complexities of life in Philadelphia: AKA Judy Garland Park (1994); First Person Philadelphia (1996); and Words in Place (2001), a series of video-poems inspired by the city; and Philadelphia Diary (2000), a fictional film based on everyday life. Holsten's film Jim in Bold (2003) was an official selection at over 50 film festivals worldwide. He is a recipient of the Pew Fellowship in the Arts and is currently in postproduction for The General's Daughter, which was filmed in China in 2005.