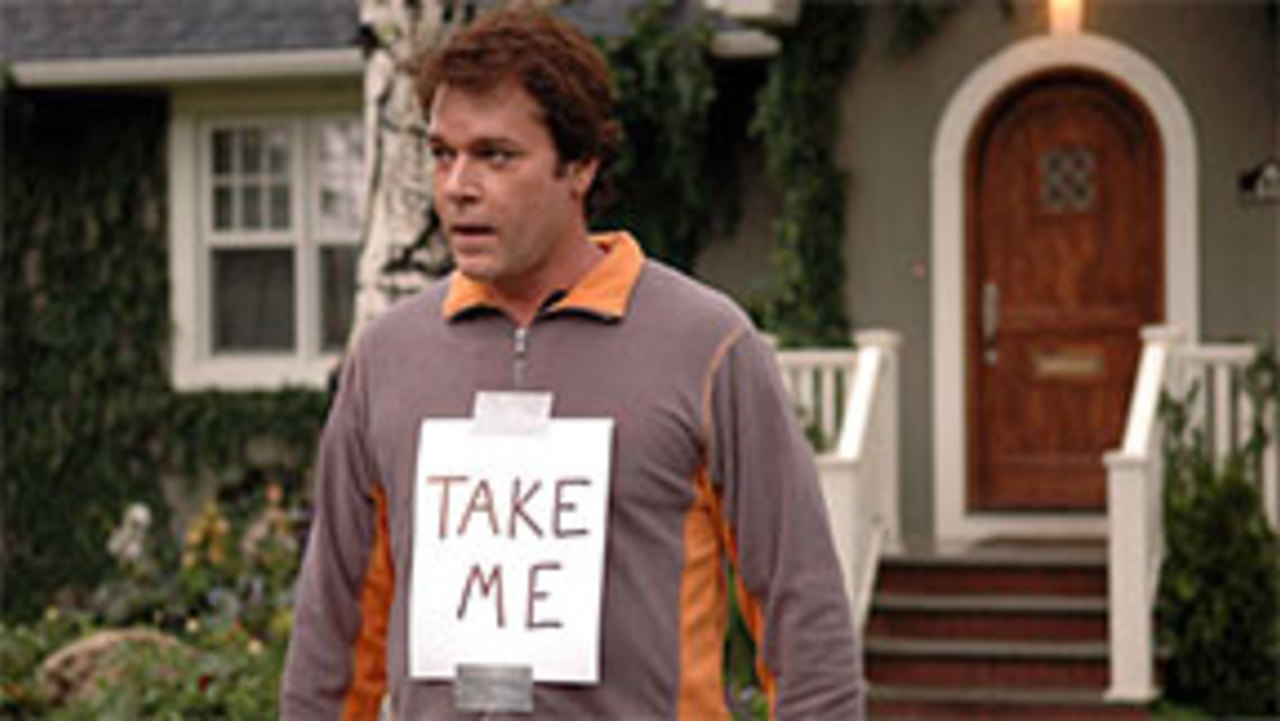 A cheating husband and an injured high school football star both try to make the best of second chances in Bruce McCulloch's marital comedy Comeback Season. The film opens with Walter Pearce (Ray Liotta) leaving for work on the morning of his 24th wedding anniversary. He kisses his sleeping wife Deborah (Glenne Headly) but has a troubled look on his face, and later that day we learn that his worries stem from a brief affair he recently had with a coworker. Walter confesses his indiscretion at his anniversary dinner, and Deborah throws him out of the house. Meanwhile, arrogant quarterback Skylar Eckerman (Shaun Sipos) has a bright future ahead of him until a careless injury makes it all dangerously uncertain. An underage drinking-binge gets him arrested, and he shares a holding cell with Walter, whose own incarceration stems from an altercation with a motel manager. Skylar and Walter have a history: Skylar broke Walter's daughter Christine's (Brooke Nevin) heart on prom night the year before. But the two men form an unlikely bond after they realize that they need each other to get out of jail. Walter no longer has an address, so Skylar gives him a room at the Eckerman house; Skylar's parents are away on vacation, so Walter assumes the role of temporary guardian. Living together deepens their friendship, as Skylar helps Walter get his family back and Walter helps Skylar regain the confidence he needs to overcome his injury.

Bruce McCulloch is an award-winning writer, actor, director, and recording artist. He is a founding member of the comedy troupe The Kids in the Hall, which currently runs on Comedy Central, The Comedy Network, and in over 30 countries worldwide. His film credits include Dog Park, Superstar for Lorne Michaels and Paramount Pictures, and Stealing Harvard for Imagine Entertainment and Revolution Studios. His film roles include Brain Candy and Dick, and his television appearances include Gilmore Girls and Further Tales From the City. He has written and performed several one-man shows, including Two-Headed Roommate and Slightly Bigger Cities. He also cowrote and starred in a stage adaptation of the book, Letters to Wendy's. Bruce has made two spoken-word/comedy music CDs, Shame-Based Man and The Drunk Baby Project. Comeback Season is his fourth feature.