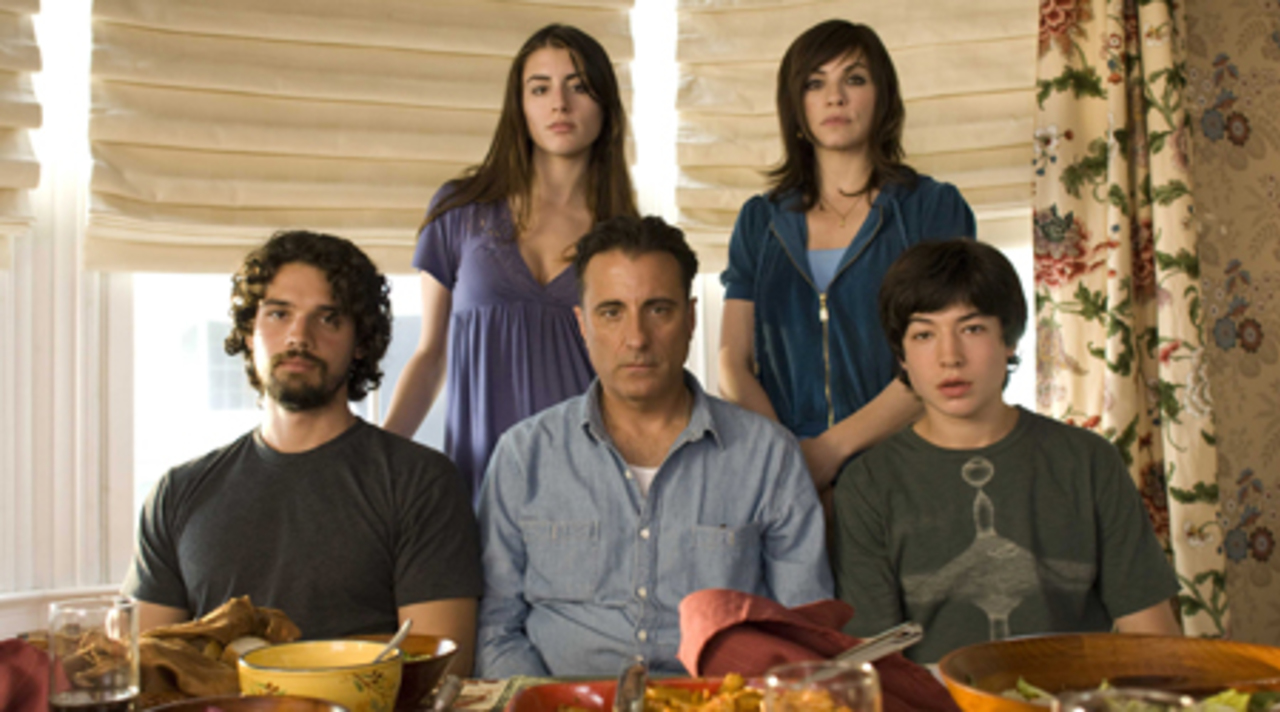 The Rizzo family lives on a little-known island in the Bronx that is as quaint and sleepy as any New England town. But the Rizzos are not as picturesque as the island they inhabit, and like most dysfunctional families, they all stop at nothing to avoid the truth. Vince (Andy Garcia) is the worst offender. He is a prison guard who is secretly taking acting lessons and plotting a new career. His daughter is moonlighting as a stripper, while young Vinnie Jr. has a hiden fetish involving a 300-pound neighbor. Vince's wife Joyce (Julianna Margulies) is the family's rock—usually—but lately she can't get her mind off of the mysterious hired help, whose identity only Vinnie knows.

Writer/director Raymond De Felitta (The Thing About My Folks, TFF '05) builds laughter and anticipation as the family's entangled untruths take us to a heart-clenching but tender finish. Drawing refreshing comedic performances from Garcia and Margulies, and memorable turns from Emily Mortimer and Alan Arkin as a fellow student and the teacher in Vince's acting class, De Felitta takes the age-old advice of George Bernard Shaw: "If you cannot get rid of the family skeleton, you may as well make it dance." Let's just say the Rizzos are doing the tarantella. 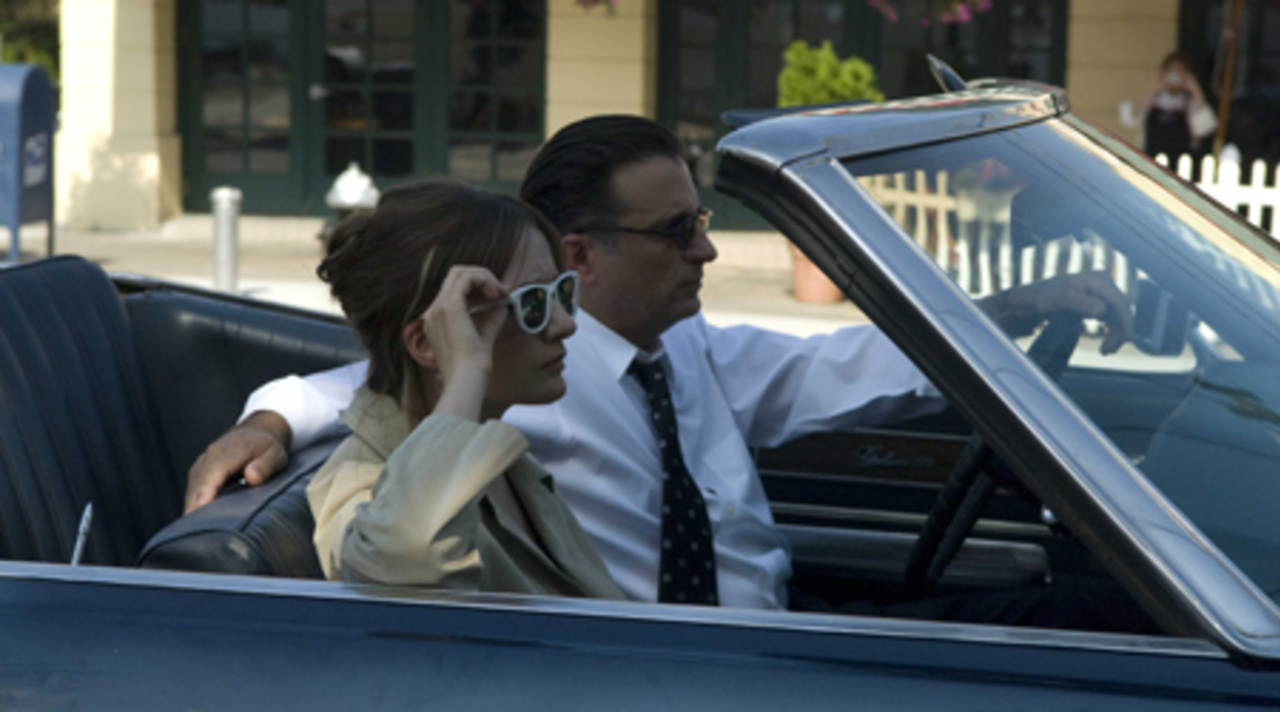 Raymond De Felitta is an independent filmmaker whose work has been honored at Cannes, Sundance, Toronto, and SXSW. His AFI thesis short Bronx Cheers was nominated for an Oscar® in 1991 and the following year he won the AMPAS Nicholl Fellowship for screenwriting. He made his feature debut at Cannes with Café Society in 1996. His other features include Two Family House (winner of the 2000 Audience Award at the Sundance), The Thing About My Folks, and the documentary 'Tis Autumn - The Search for Jackie Paris. A lifelong jazz pianist, he has just completed a new CD with Peter Bogdanovich on vocals.