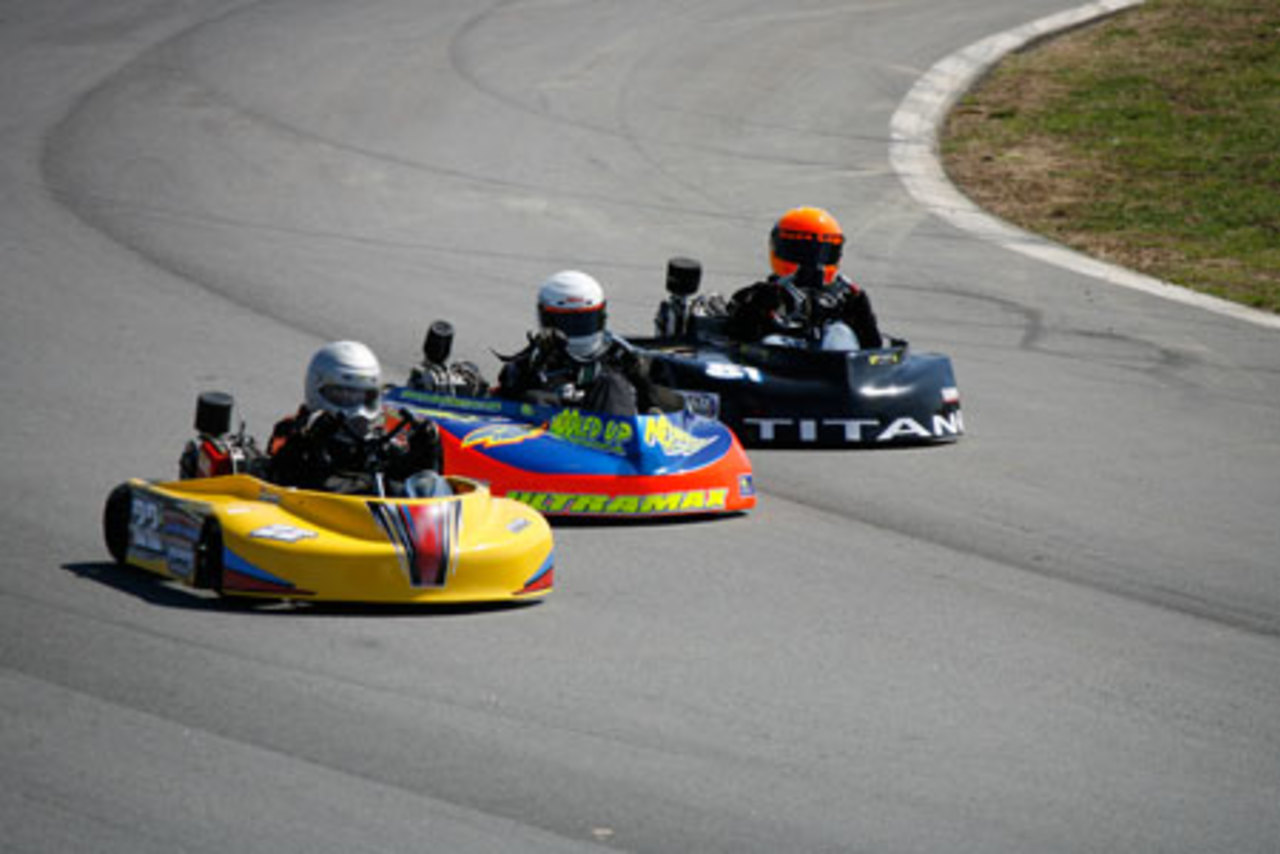 "Racing is an addiction, and we've got it bad," says the mother of one of the country's top go-kart racers. Annabeth, Josh, and Brandon, ranging in age from 11 to 13, all compete for the World Karting Association's national championship, a huge stepping stone to auto racing's big show—NASCAR. None of them can legally drive on a city street, but they each masterfully zip around a course at nearly 80 mph. Yet driving fast may be the easiest challenge facing these ambitious kids. Throughout the course of an entire WKA season, they each encounter not just the trials of adolescence but also the realities of a sport requiring great amounts of money to even compete.

Director Marshall Curry, returning to the Festival after winning the Festival's 2005 Audience Award for Street Fight, shows that he doesn't need the ethically challenged world of politics to make a film filled with compelling characters and drama. Curry strikes a perfect balance between speed and sentiment. The racing sequences prove exciting, but it's off the track that Racing Dreams is most compelling and effective, peeking into the lives of its three heroes and their supportive families to see what it takes to hit the road to stardom. 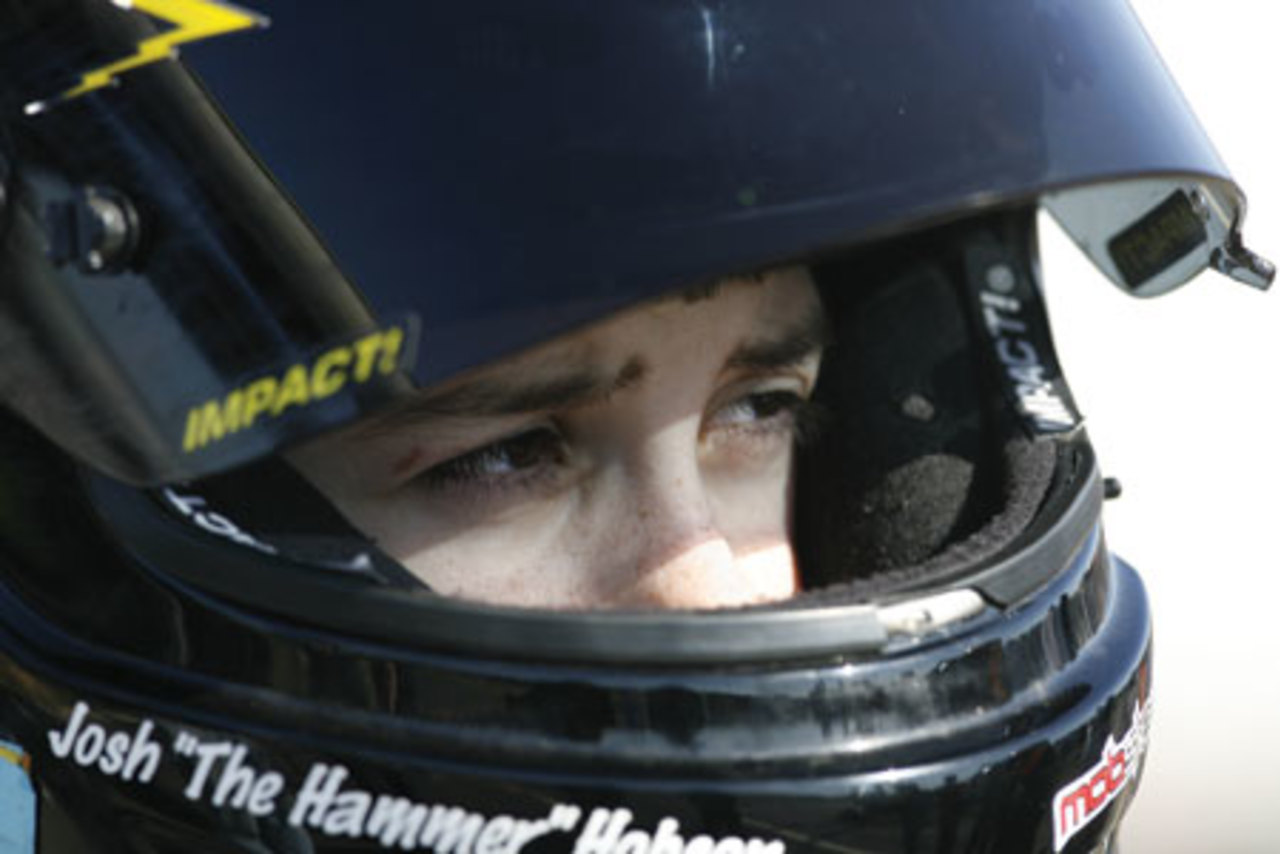 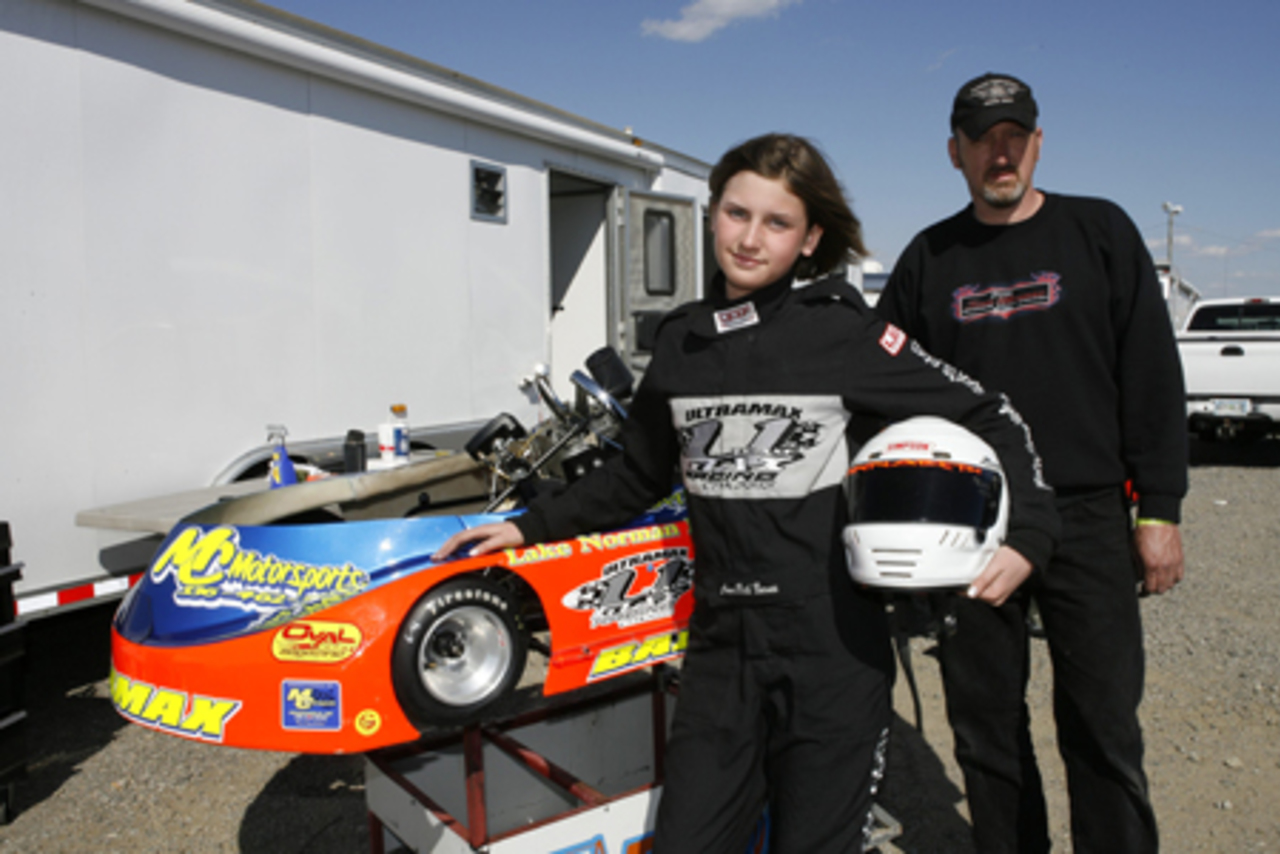 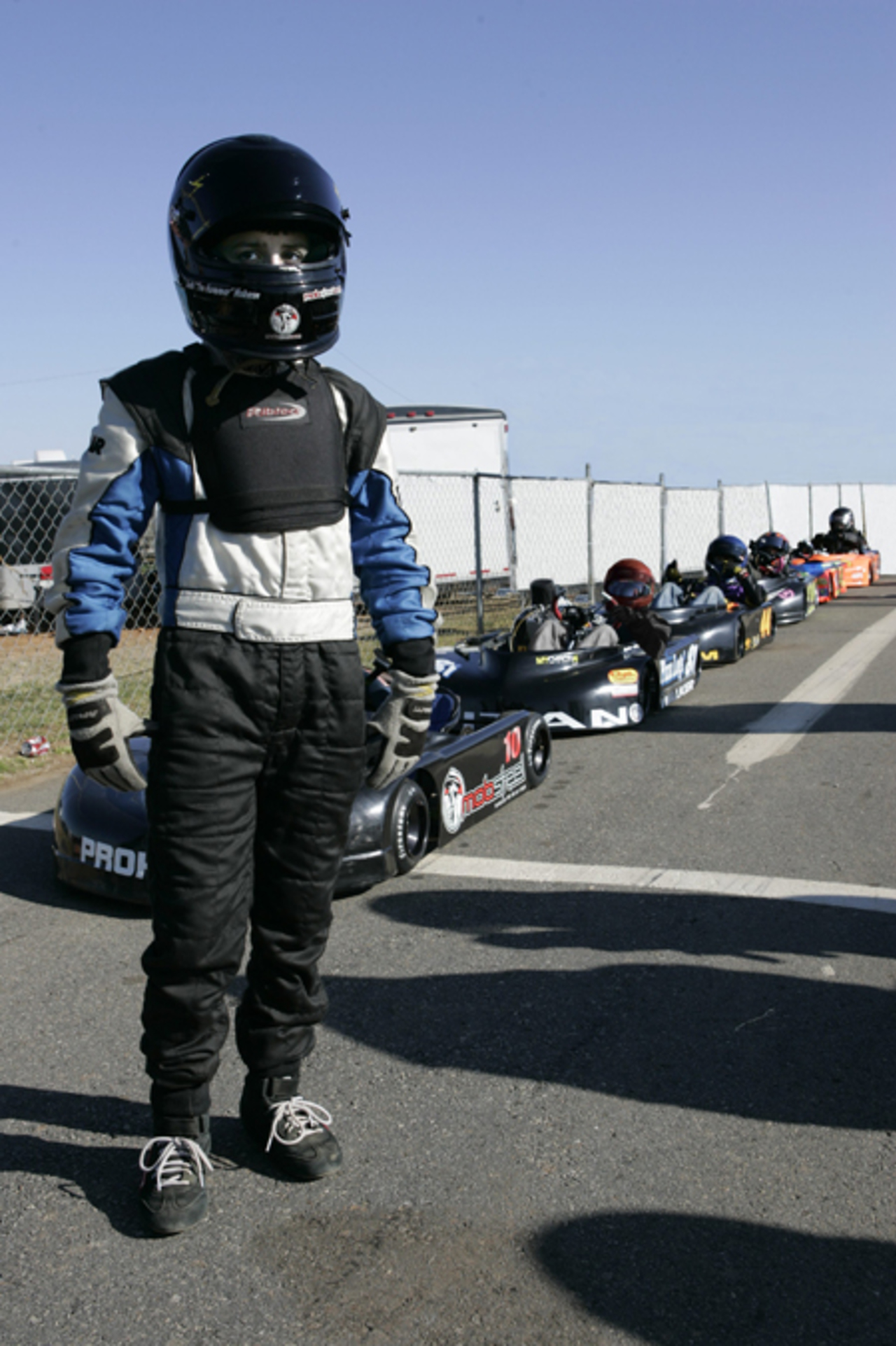 Winner: Heineken Audience Award Second Place.
As a result, this film will screen two additional times on
Sunday, May 3: 3:00 pm and 7:30 pm.
For tickets, click here.

Winner: Best Documentary Feature.
As a result, this film will screen two additional times on
Sunday, May 3: 1:30 pm and 7:00 pm.
For tickets, click here.

Family Film Festival: This film is suitable for ages 9 and up.

Marshall Curry directed the Academy Award®-nominated documentary Street Fight. The film won the audience awards at the Tribeca Film Festival, AFI/Discovery SilverDocs Festival, and Hot Docs Festival. It also received the jury prize at Hot Docs and was nominated for a WGA Award and a News and Documentary Emmy. He has received the International Documentary Association's Jacqueline Donnet Filmmaker Award and the International Trailblazer Award at MIPDOC in Cannes. He is currently working on If a Tree Falls, a rare look at the Earth Liberation Front. Marshall lives with his wife and children in Brooklyn.