Winner of the Documentary Emerging Filmmaker Award. Special Awards Screenings of this film will be held on May 4th (see schedule for details).

Legendary Cuban musician Bebo Valdés' career didn't really take off until well after he turned 80. At 81 he won two Grammy awards and has since gone on to win four more and achieve international recognition. This extraordinary portrait of the man and the musician, recognized as a key figure in the development of mambo, recounts his remarkable life and career. Friends, relatives, and fellow musicians reminisce about the man who went on to become a living legend. He was born in Cuba in 1918 to a family that did not even own a piano, but he still managed to become an important influence upon Cuban music during its golden age in the '40s and '50s. Evocative footage and photos of Havana at that time take us back to when he was a member of the orchestra at the legendary Tropicana nightclub, and he and his friends were changing the sound of Cuban music. Then the revolution came. Hotels and bars closed, and Bebo could not embrace the new regime. He fled his homeland and eventually found himself in Sweden, where he married, raised a family, and earned a living as a pianist in a cocktail lounge. Thirty-four years later, his career would hit a high note. He is now 89 and playing strong. Bebo struts his stuff in several mesmerizing performance clips in this film. At the end, he plays a beautiful rendition of "Old Man River" as we watch a montage of images from his long and rich life. It is a moving testament to Bebo's talent and endurance. Producer Fernando Trueba observes that Bebo's life is "a triumph of art over all the accidents of life, and an act of poetic justice." This is indeed a story of triumph.

Co-hosted with Instituto Cervantes, The Cultural Center of Spain in New York. 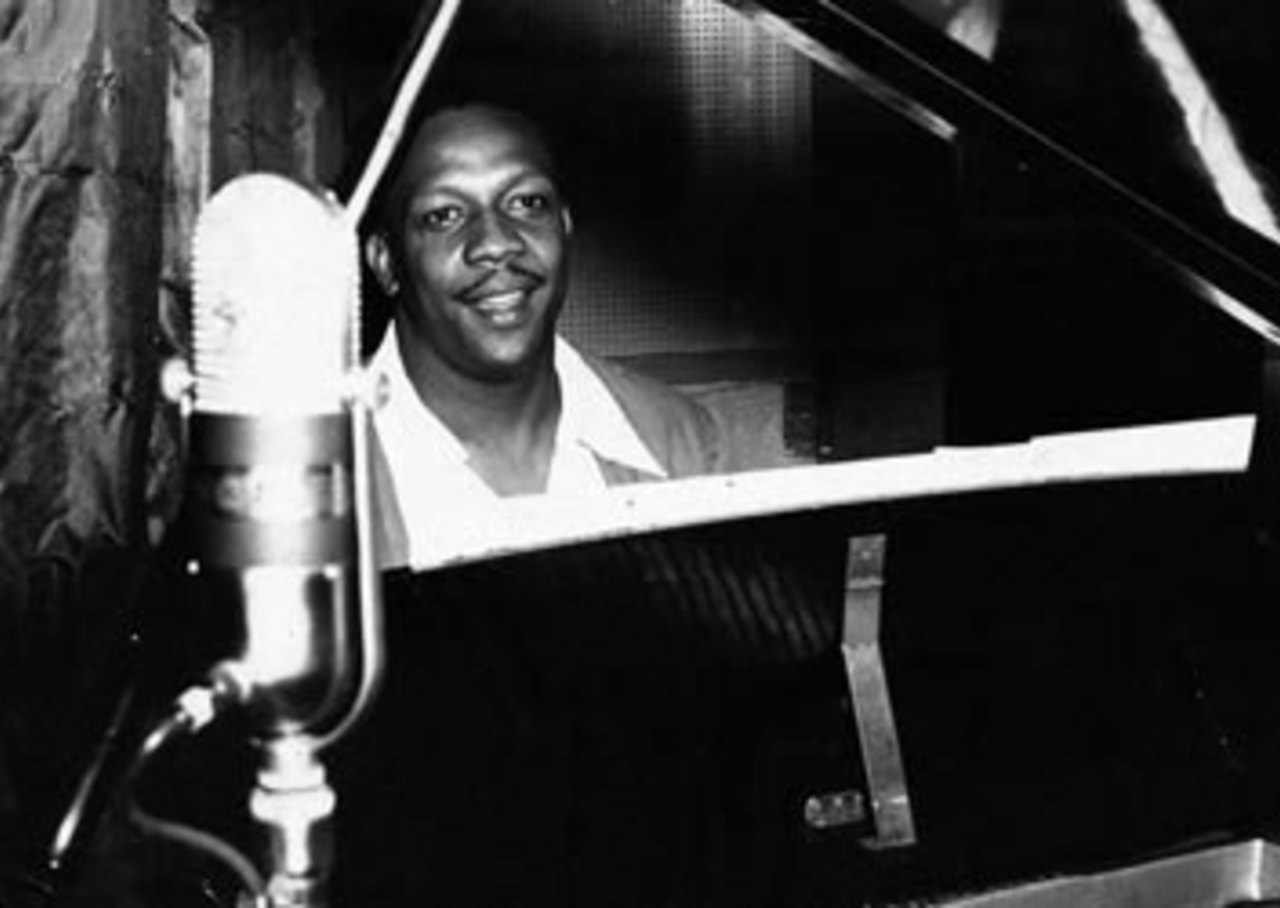 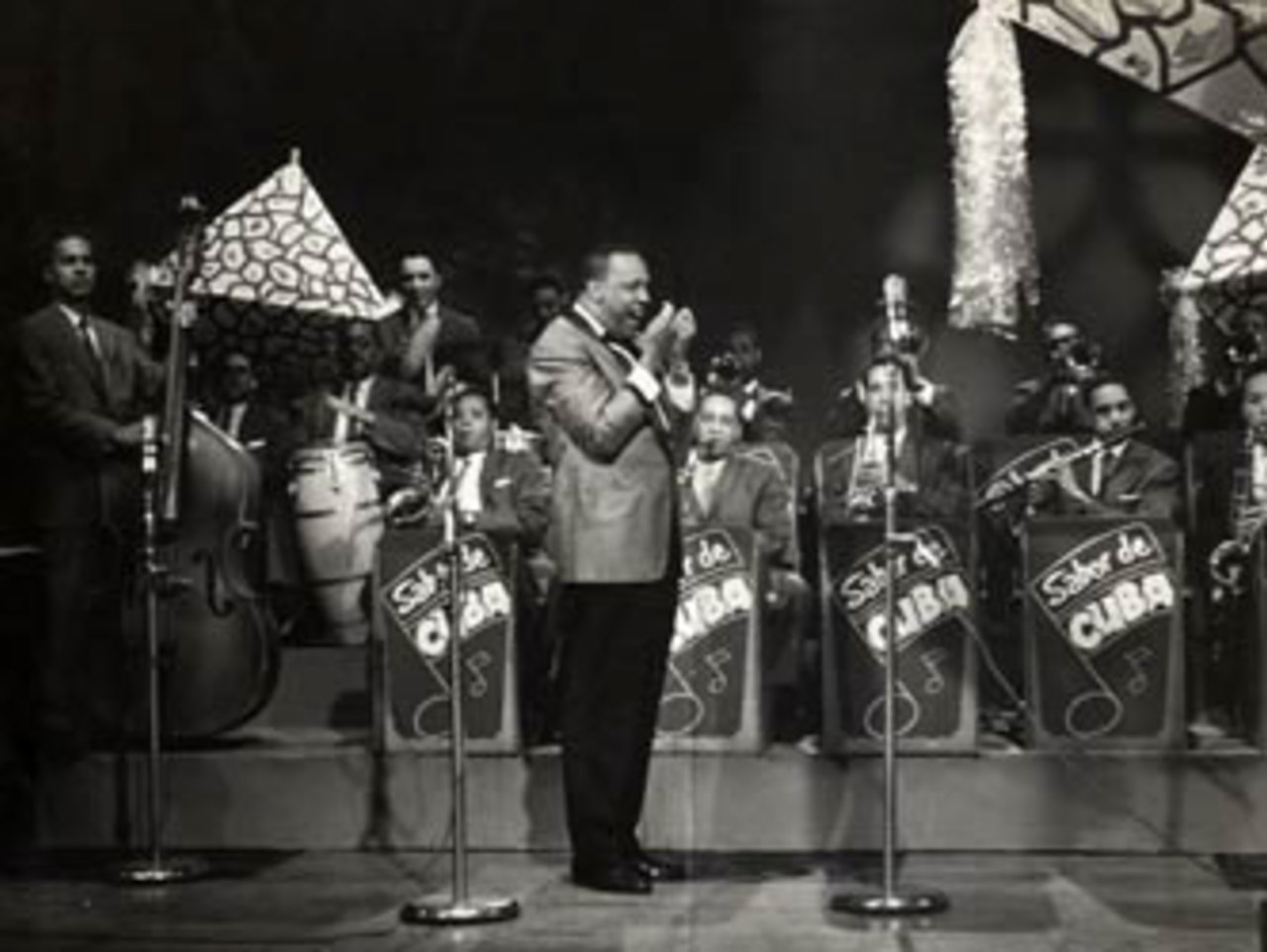 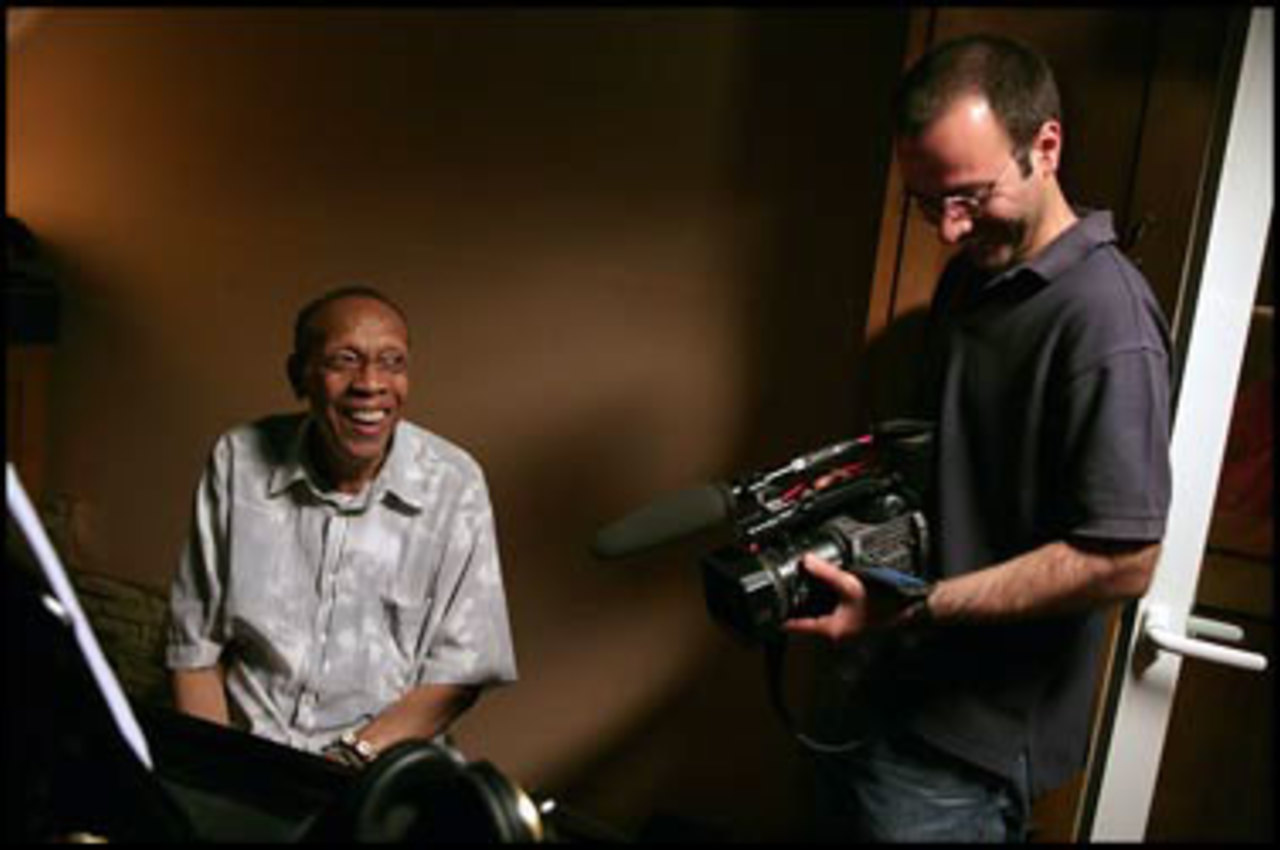 Carlos Carcas (b. 1968, Miami, Florida) graduated from Boston University in 1990. In 2000, Carcas codirected and edited Side B, a documentary about the history of Latin jazz, followed by the musical documentary Mira Como Viene, a project born from the fusion of jazz and flamenco. In 2003, he completed La Cocina de Bebo y Cigala, a portrait of the collaboration between Bebo Valdés and flamenco singer Diego el Cigala, and also wrote and directed his first narrative short film, Noche en Lima. Carcas later directed and edited the documentaries Caramelo Para Todos and Habana Abierta: Boomerang. This year, Carcas will release the musical Italuba and Friends.