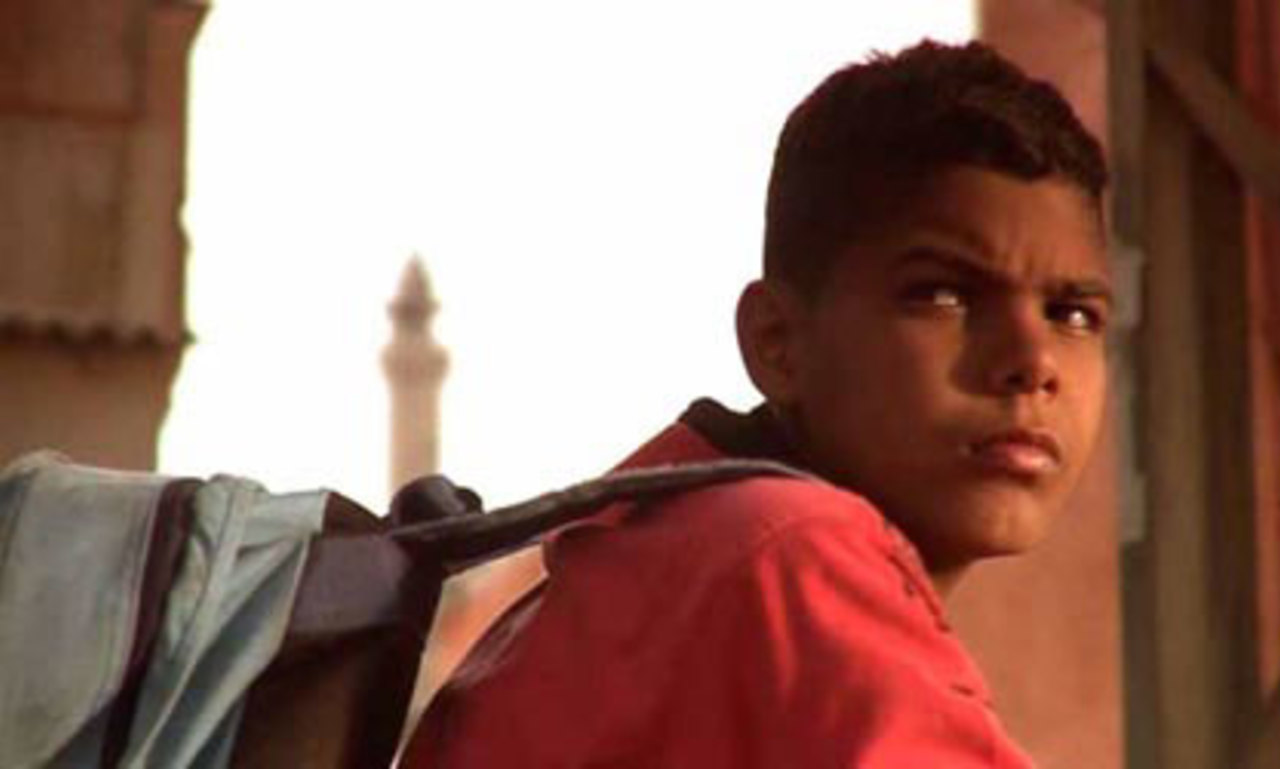 Drama
Thirteen-year-old Ismayil works for the most powerful drug dealer in the Arab city of Lod; Daniel, a traumatized Israeli ex-soldier, often buys drugs from Ismayil, trying to escape his own reality. When Ismayil's little brother is hired to help him with a sell, he decides he's had enough, and in a frantic encounter deep in the city slums, Ismayil and Daniel find in each other a way out of their respective hells. 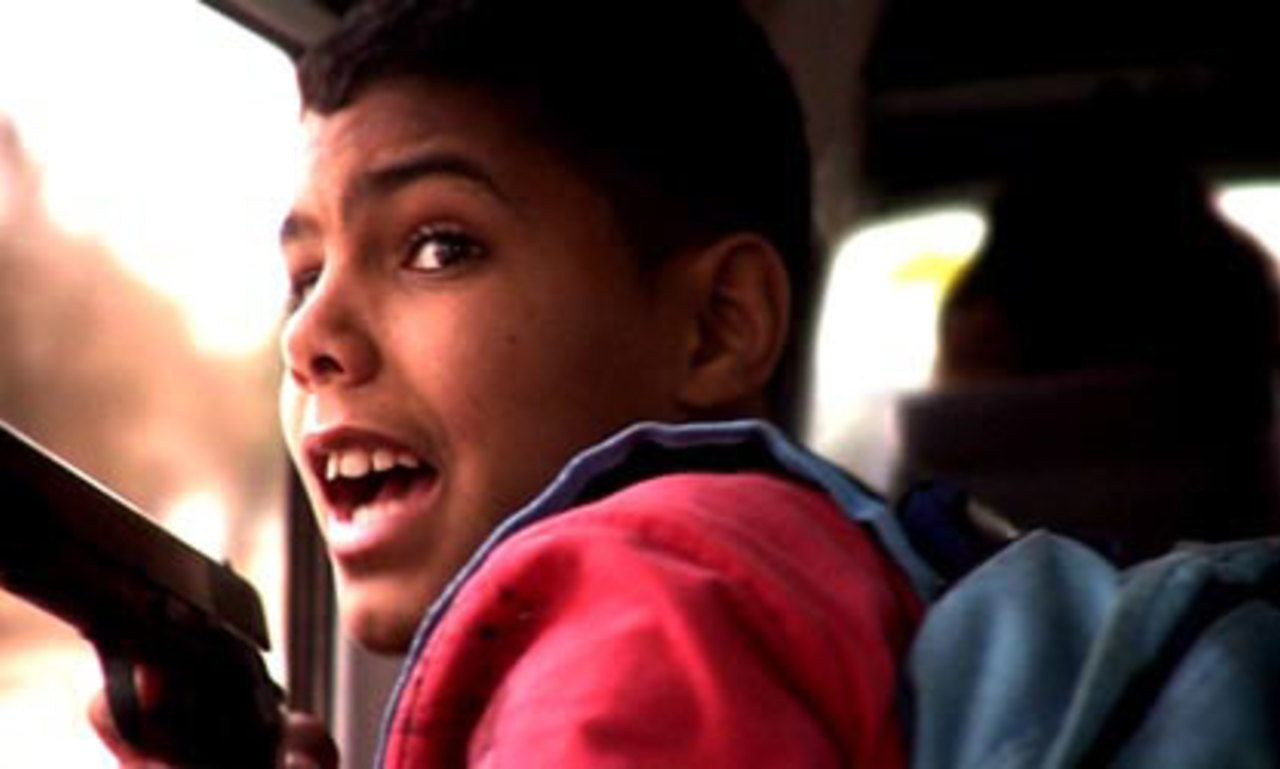 Lior Geller grew up in New Jersey before enrolling in Tel Aviv University's film department, where he completed his studies in 2006. He has been directing various projects for Israeli television and is currently developing a feature film. His most recent film is the feature documentary The Heart of Jenin, a German-Israeli coproduction.