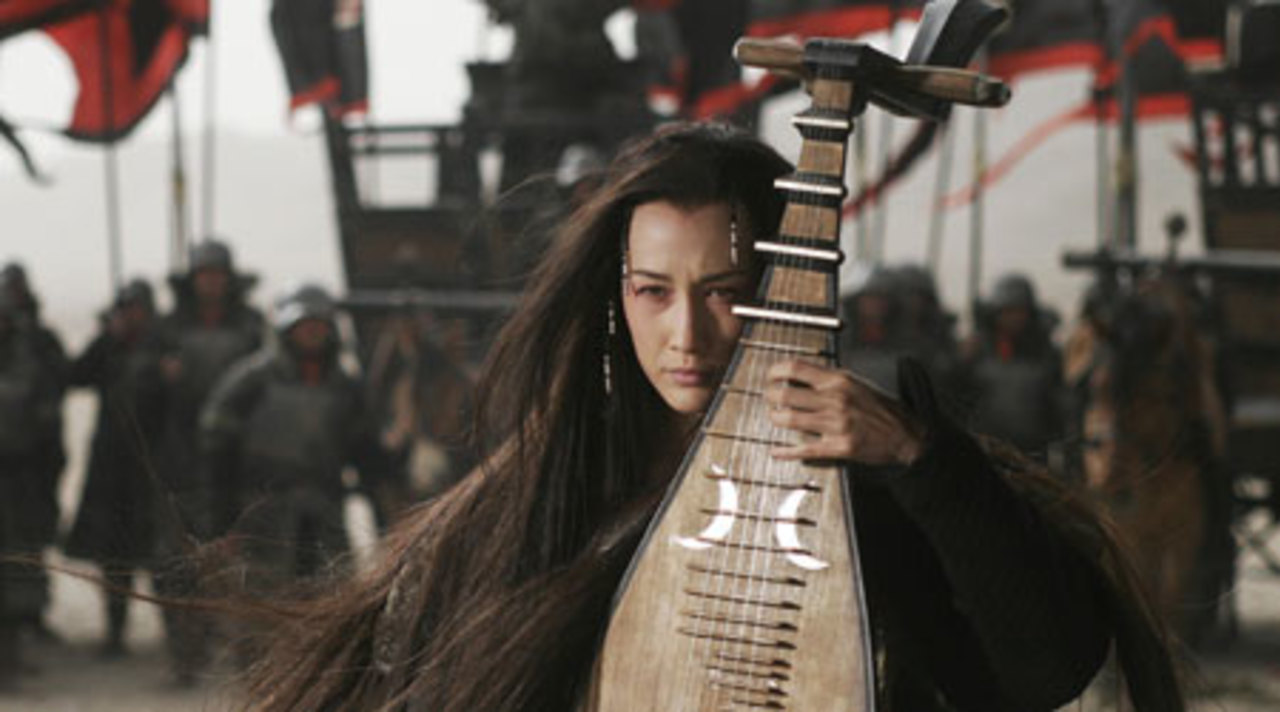 THREE KINGDOMS: RESURRECTION OF THE DRAGON

Based on one of China's founding works of literature, this period epic charts the heroic rise of General Zhao Zilong (Andy Lau, House of Flying Daggers). A conscript into the faceless war among the ancient Three Kingdoms, Zhao quickly earns his stripes in a series of taut and thrillingly stylish fight sequences. His friend and former commander Luo Ping-An watches and narrates from the wings as Zhao marries victory to victory, earning a place among the Five Tiger Generals. Decades later, however, the brutal warring continues unabated, and an elderly Zhao at last meets his match in the sylphlike and cunning Cao Ying (Maggie Q, Mission: Impossible III). This unlikely adversary is the granddaughter of an emperor Zhao helped to vanquish in a long-ago battle, and it's against her superior forces that he must make his last stand. Director Daniel Lee (Black Mask) brings both a frenetic energy and philosophical scruples to Three Kingdoms: Resurrection of the Dragon. Lee knows to linger when it counts, giving meditative space to his breathtaking frames of soldiers massing on the Chinese badlands, for example, and pausing on Zhao and Luo's traded confessions of a longing for home. These quieter moments gird the otherwise breakneck and dazzling action (choreographed, remarkably, by the stolid-looking Sammo Hung, who also plays Luo). The film takes themes of brotherhood and betrayal, duty and ambition, bravery and vengeance in its quickening stride, building to a climax as ambivalent as it is surprising. 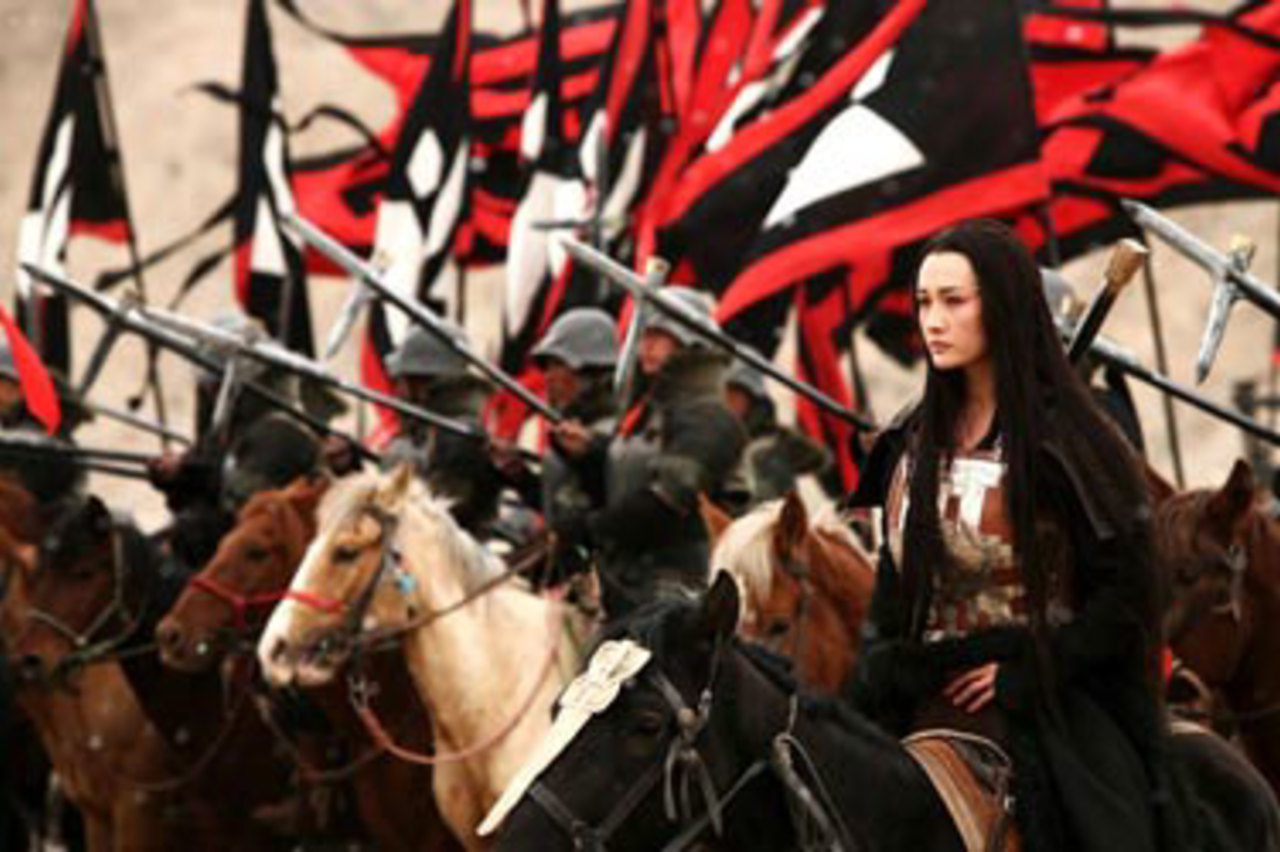 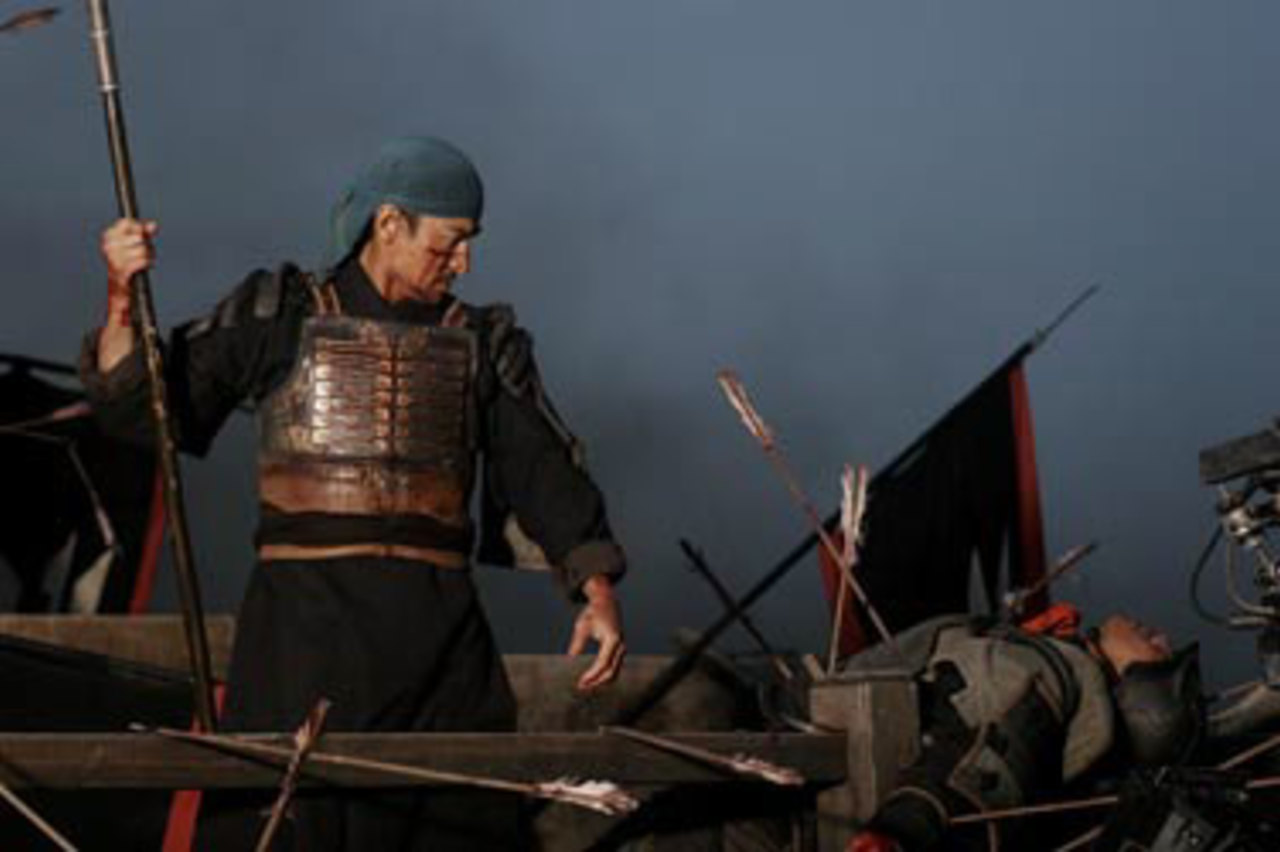 Daniel Lee (b. Hong Kong) graduated from the University of Windsor in Ontario, where he majored in visual communications. When he returned to Hong Kong in 1984, Daniel got involved in film and television productions. Cited by legendary martial arts film director Master Chang Cheh as the most dynamic action film director of the new generation, Daniel made his directorial film debut with 1994's What Price Survival? He then went on to direct Jet Li's Black Mask, the romantic drama Moonlight Express, A Fighter's Blues, and Dragon Squad, produced by Steven Seagal and starring Sammo Hung, Michael Biehn, and Maggie Q.