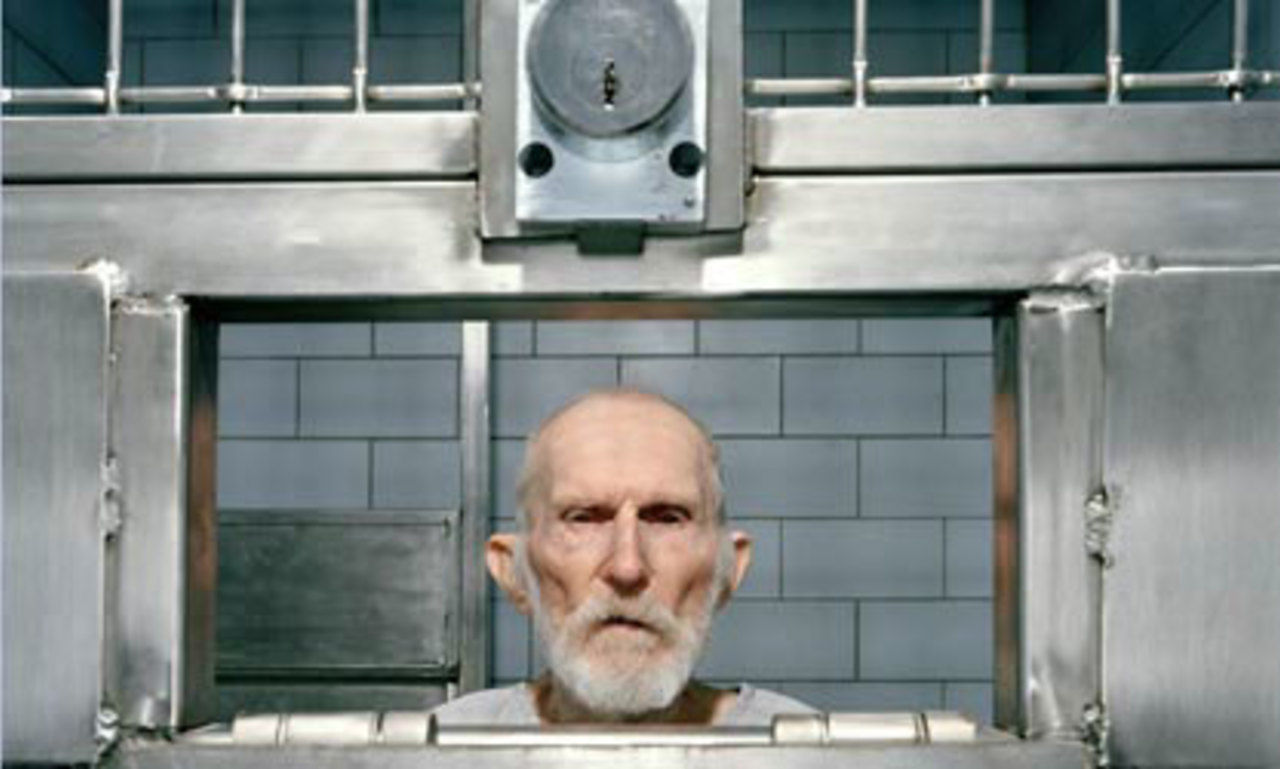 THIS IS NOT A ROBBERY

In the eight decades of his life, J.L. "Red" Rountree had been known as an upstanding, straightlaced guy. He was a successful Texas businessman, a devoted husband to his wife of 50 years, and a loving father to his stepson. Though he had fallen on hard times in his later years, no one could have imagined that this frail 87-year-old would walk into a bank with an envelope marked "robbery" and demand cash. In the years after his first heist, Rountree was arrested three times and finally sentenced to a Florida prison, where he was the state's oldest inmate. In taped interviews, Rountree, who had become a media sensation, tells his story in his own words-from his childhood on a farm to his successful business making winches to the loss of his wealth in bad investments. After a series of tragedies in his personal life, Rountree says he "went crazy." Though he didn't need the money (Social Security provided enough for him to live on), he was looking for some thrills and decided to take a crack at bank robbery. Weaving together news footage, quirky animated reenactments, and interviews with attorneys, acquaintances, and the detectives and judges associated with his case, this documentary probes how a man who had never committed a crime in his life became a serial bank robber when he could have easily been kicking back in an easy chair. This is not simply an exploration of one man's descent into a life of crime-it is an infectiously upbeat and humorous story of a man who didn't play by the rules. Rountree refused to waste his remaining years playing shuffleboard; instead he chose to sink his false teeth into life. . . albeit in a grievously illegal way. 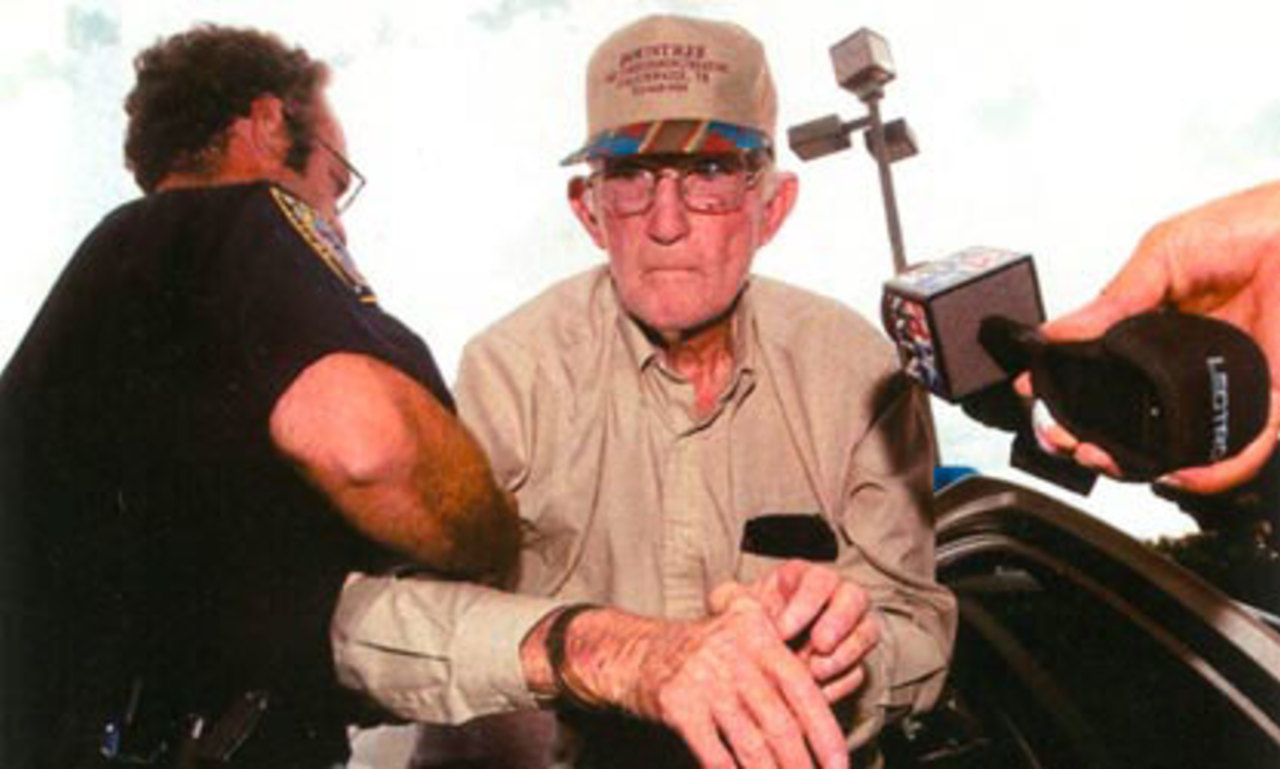 Lucas Jansen recently produced and directed The Definitive 77 Boadrum, a web-based documentary project about Japanese rock legends Boredoms. He hosts the weekly internet radio show "Seeing Ear Dogs." This Is Not A Robbery is his feature film debut. Adam Kurland makes his feature-film debut with This Is Not A Robbery. As a director of photography, he filmed both broadcast and theatrical documentaries. Recently he produced, directed, and shot a documentary project with artist/musician Devendra Banhart, and is currently working on his next feature to be shot in southern Mexico.