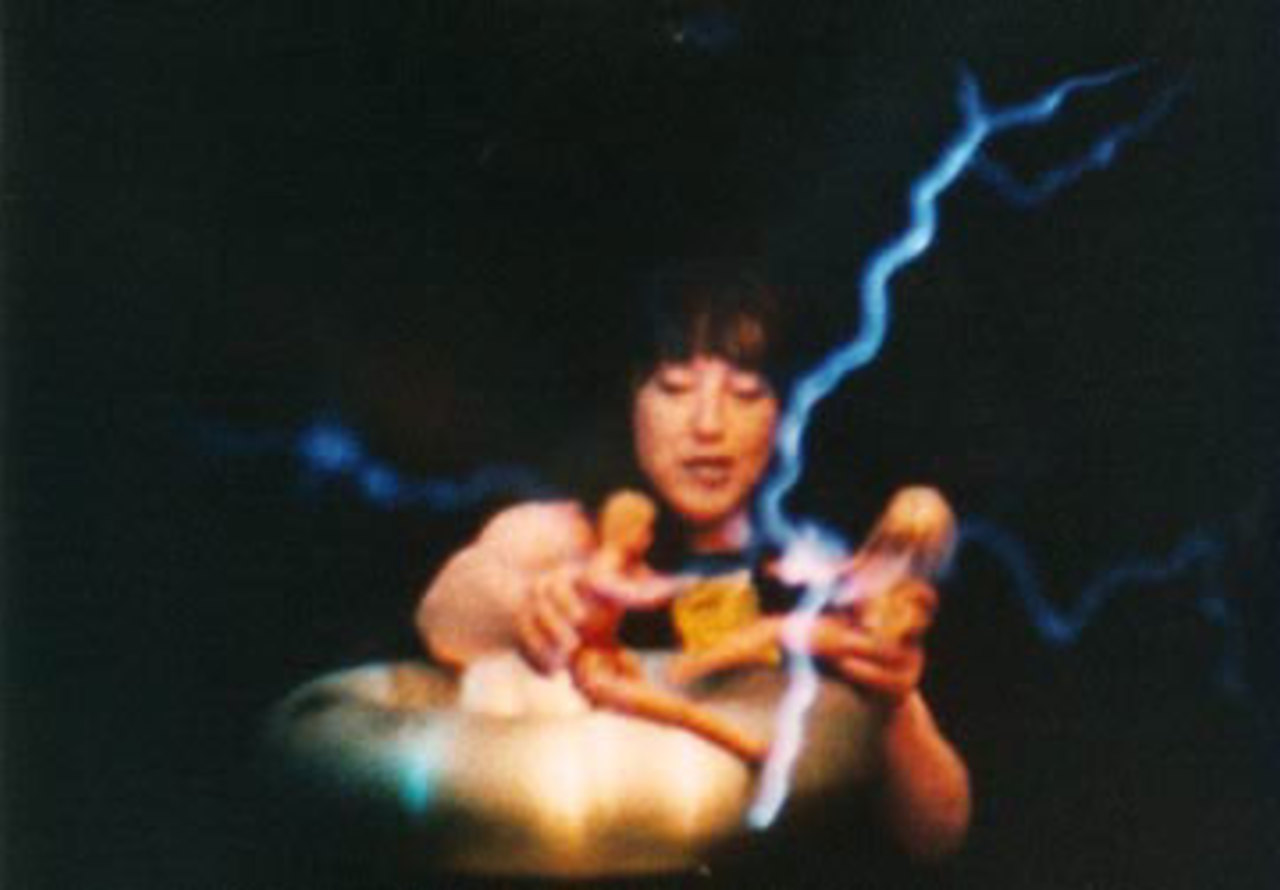 In Teslamania, Joel Schlemowitz creates a record of a performance of electromagnetic sparks at the Collective Unconsicous. Shot in 16mm, all the visual effects-double exposures, refracted images, time lapse- were edited in camera. Internationally acclaimed Thereminist and composer Dorit Chrysler, founder of the New York Theremin Society, provides the score.

Joel Schlemowitz has made more than 40 short experimental films. His work has received awards at the Chicago Underground Film Festival. Screenings include MoMA, Anthology Film Archives, Millennium Film Workshop, New York Underground Film Festival, and elsewhere. He teaches filmmaking at the New School in New York. A DVD set of his collected short films is available from Microcinema.com.