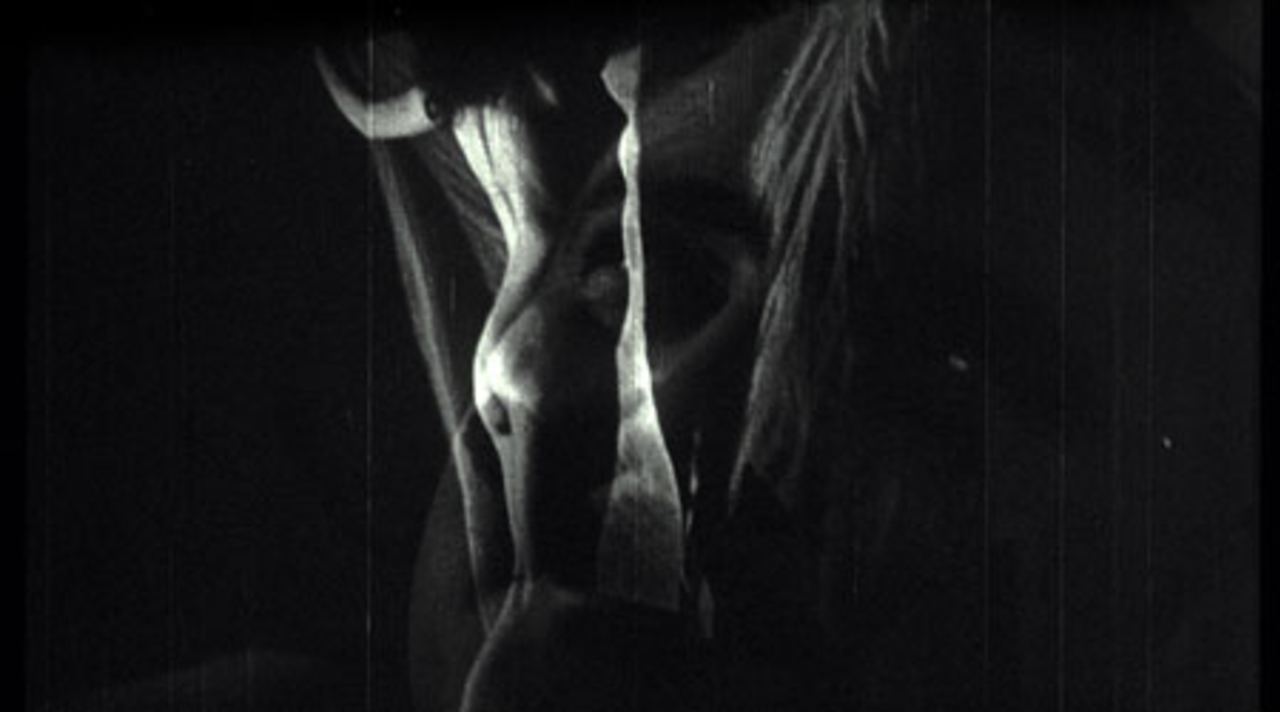 Music
A unique "oratorio for moving image and sound," and a dramatic meditation on the very act of seeing. This extraordinarily powerful film sets the music of Arvo Pärt's Passio--which has been called one of the last masterpieces of 20th Century music--against images carefully chosen from the billions created during the tumultuous century since moving image media first appeared. Its declared ambition is to manifest the neglected or repressed memory of the human race during this era. We are proud to have the honor of presenting the North American Premiere of this unforgettable event, and especially happy--since Pärt's music is itself an interpretation of the Gospel of St. John--to arrange for our initial three screenings with live music to be in New York City's magnificent Cathedral Church of St. John the Divine.

Film curator, critic and writer PAOLO CHERCHI USAI is the Director of the National Film and Sound Archive of Australia, and co-founder of both the Pordenone Silent Film Festival and of the L. Jeffrey Selznick School of Film Preservation at George Eastman House in Rochester, New York. He is the author of numerous books and essays on film history, digital culture and moving image preservation. Among his published works are Before Caligari (co-editor, 1990), Burning Passions: An Introduction to the Study of Silent Cinema (revised edition, 2000), The Death of Cinema (2001), and D.W. Griffith (forthcoming). Among the musicians he has worked with for silent film music productions are John Cale for The Unknown (Tod Browning, 1927), Wim Mertens for La Femme de nulle part (Louis Delluc, 1921), and the Alloy Orchestra for Lonesome (Paul Fejós, 1928) and The Man with the Movie Camera (Dziga Vertov, 1929).