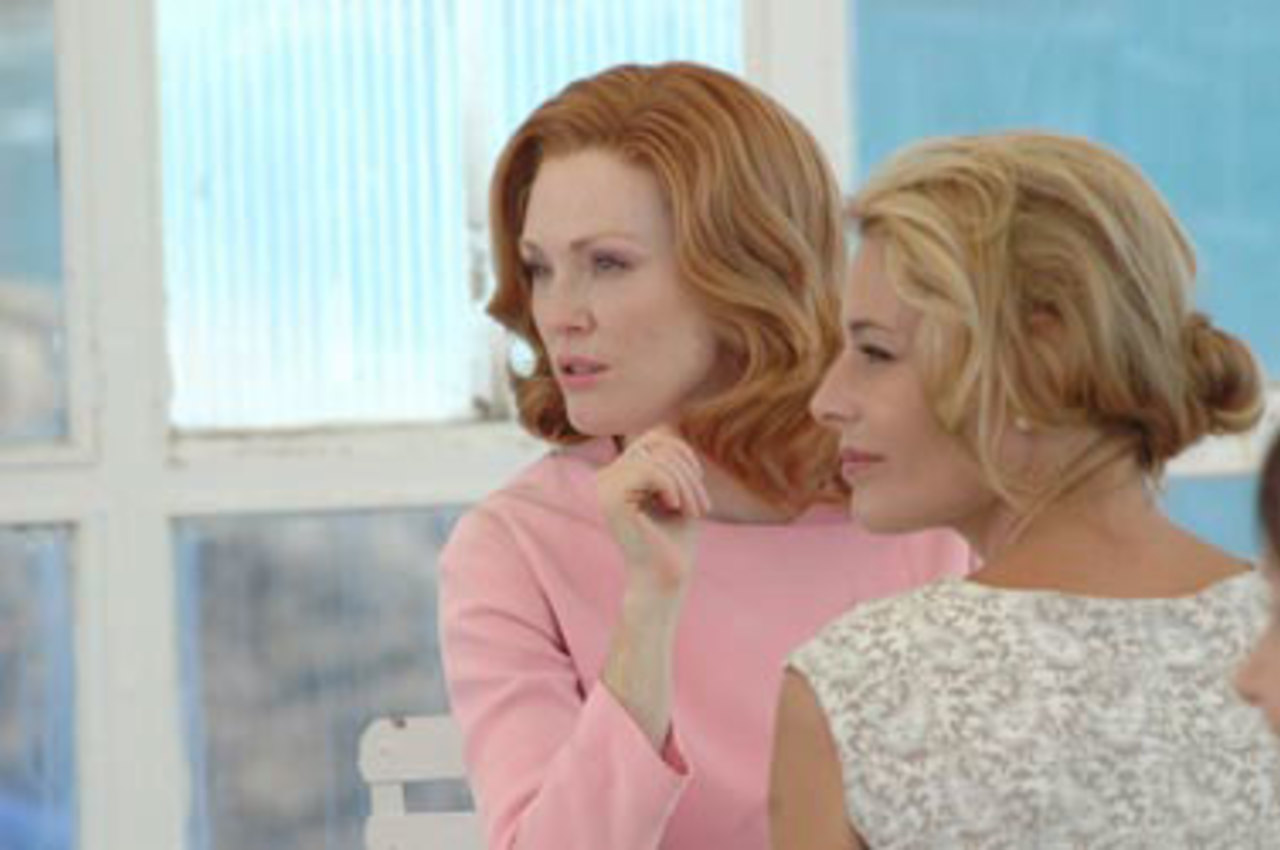 Young Tony Baekeland, heir to the Bakelite plastics fortune, seemed to be blessed by fate. But as with so many of the ultra-rich, his greatest hurdle in life came not from the want of opportunity or material goods, but from the power struggle within his own family. Mother Barbara, hauntingly portrayed by Julianne Moore, is a glittering but troubled socialite whose eccentricities chip away at her already failing relationship with her aloof husband, Brooks. As the two grow further apart, a young Tony struggles to fill the void, becoming therapist, companion, and a kind of lady-inwaiting to his increasingly unstable mother. This daring dramatization of the true-life disintegration of the Baekeland family follows them as they reinvent themselves across Europe in the '60s. Director Tom Kalin electrified audiences with his debut feature Swoon, and he once again displays his uncanny ability to interpret dark factual material gracefully. Kalin's depiction of this unnaturally close relationship is sensitive and nuanced, crowned by a scene in which Tony lovingly applies a salve to his bathing mother's self-inflicted wounds. Promising young star Eddie Redmayne (The Good Shepherd), applauded for his performances on the British stage, gives a striking performance as the young man whose tragic life seems to read from the pages of Aeschylus. The synergy between Redmayne and Moore transforms this potentially melodramatic stranger-than-fiction tale into a poignant rumination on love gone astray. 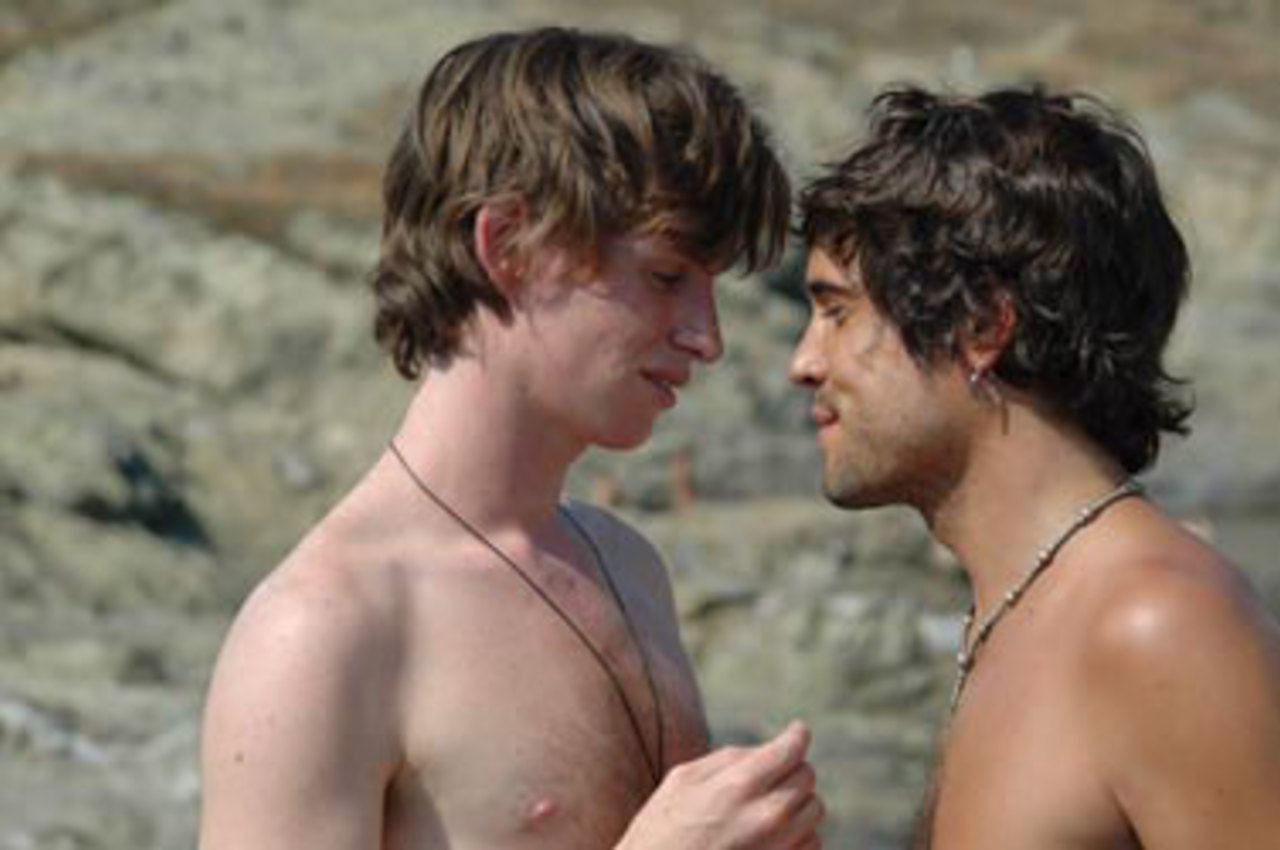 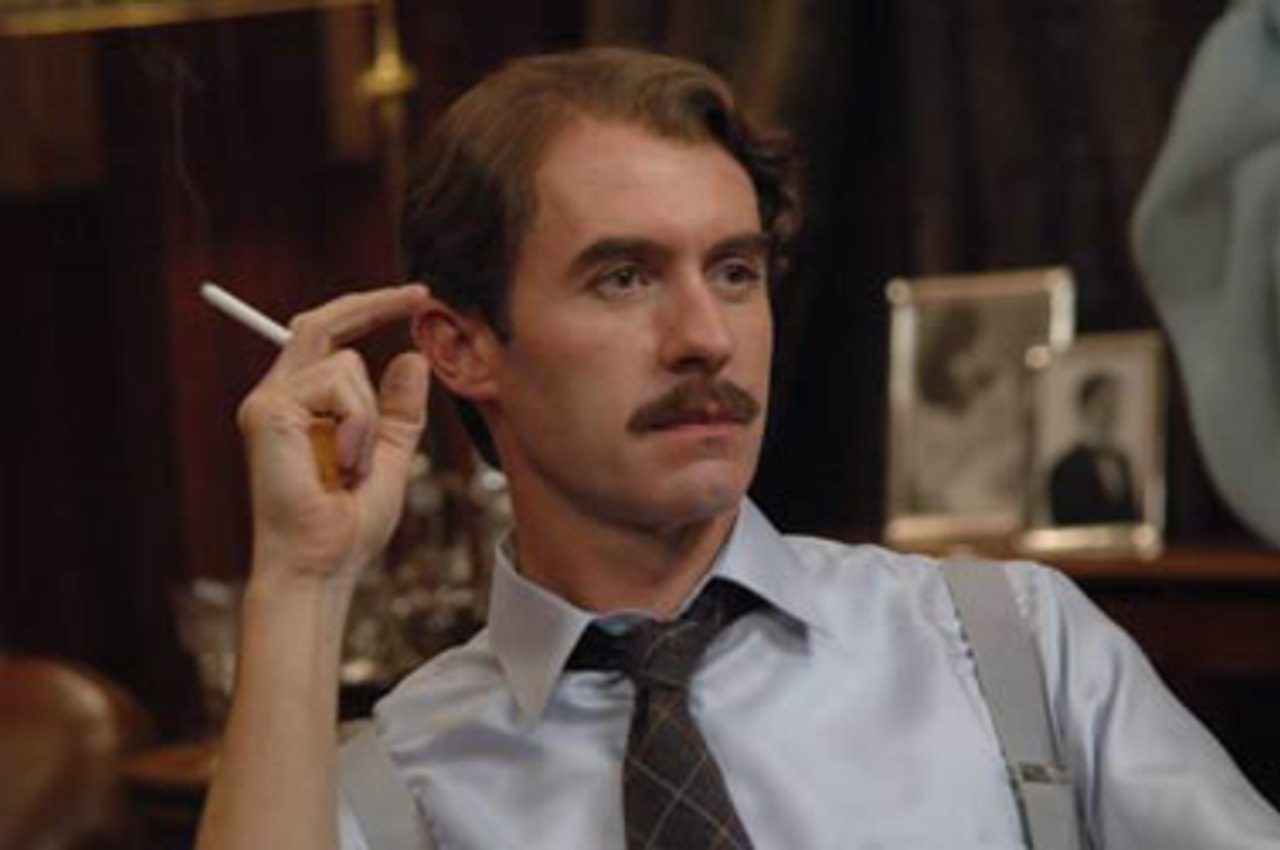 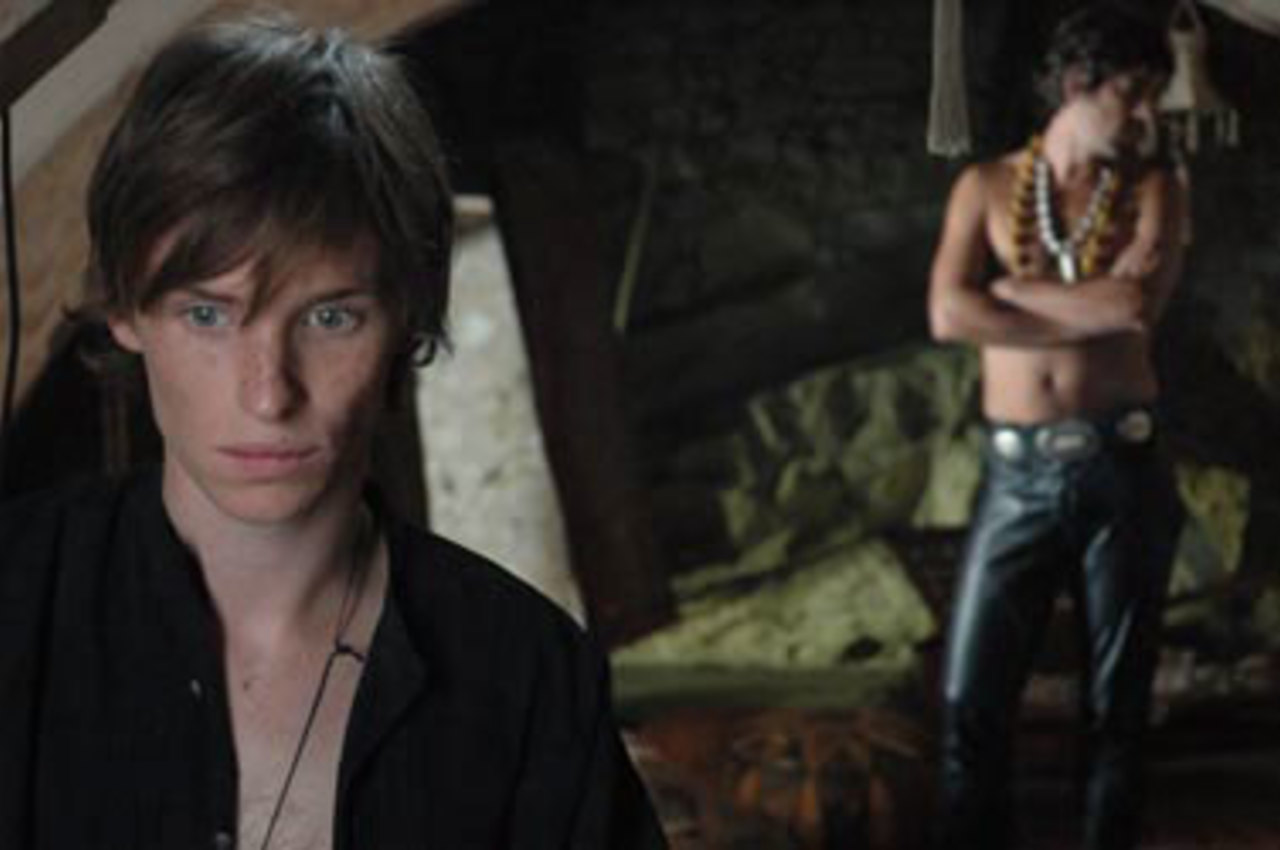 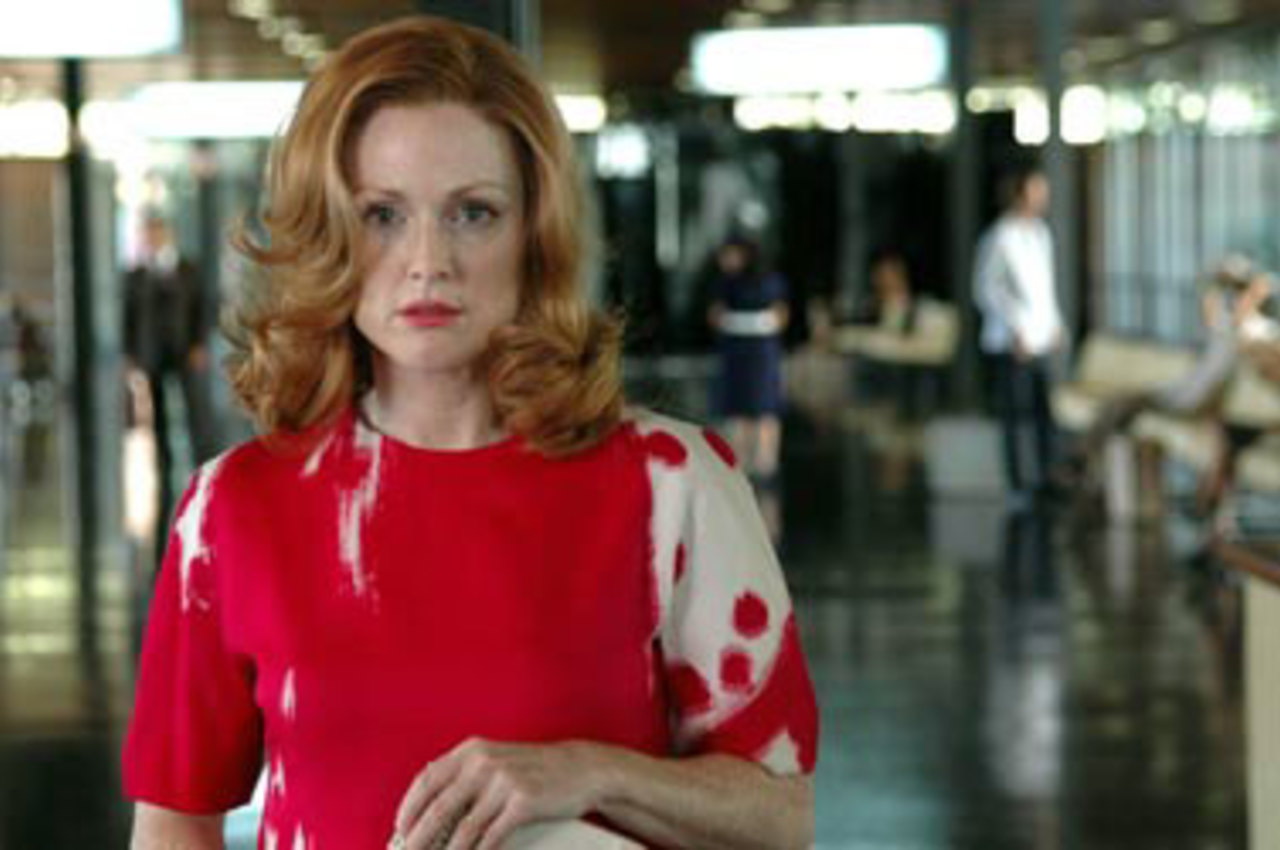 Tom Kalin has won top awards for his films, including the Berlin Film Festival's Caligari Prize and the FIPRESCI Prize at the Stockholm Film Festival. Kalin's debut feature, Swoon, won for best first film at the IFP's Gotham Awards. Kalin was executive producer of the critically acclaimed Go Fish, producer of the award-winning I Shot Andy Warhol, and cowriter of artist Cindy Sherman's directorial debut, Office Killer. He recently screened a new piece, Every Wandering Cloud, at MoMA. Kalin was a founding member of the AIDS activist collective Gran Fury and has taught at Brown University, Yale University, and California Institute of the Arts. He is currently an Associate Professor at Columbia University School of the Arts, Film Division.