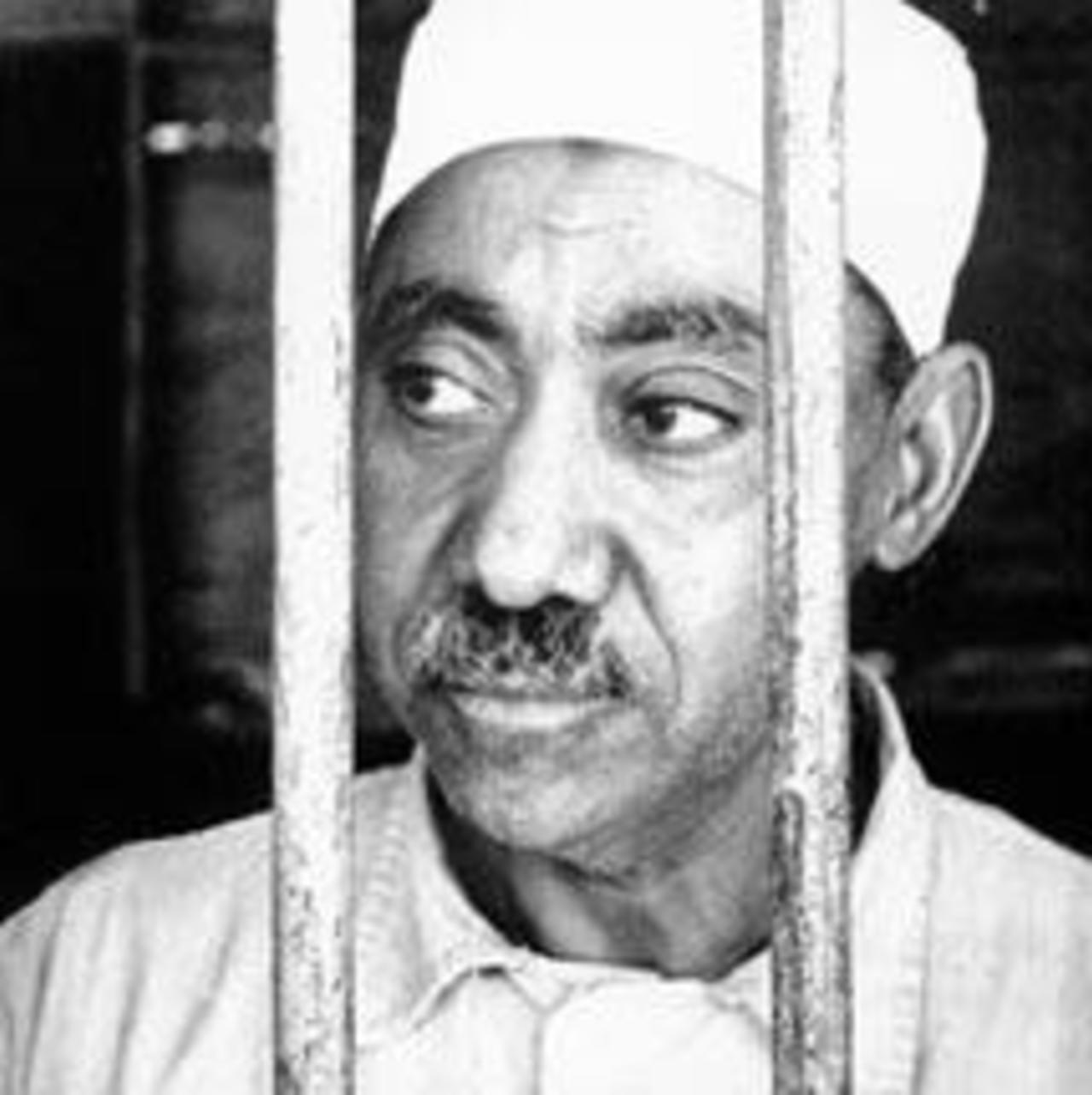 THE POWER OF NIGHTMARES

Finally, here's the big-buzz doc that U.S. television is refusing to air. The BBC originally had its concerns too. After all, it makes out American neocons and major figures such as Donald Rumsfeld, Paul Wolfowitz, and Richard Perle to be the real terror-mongers among us. When Adam Curtis' hard-hitting, tightly-argued, three-part series ran on the BBC last fall, the venerable broadcaster refused to run trailers for it for fear of inflaming sentiment after a recent terrorist act. But instead audiences loved it. The Archbishop of Canterbury dropped a mention of it into his Christmas remarks. It may even have triggered a sudden Bush-Blair confab. Curtis argues that today's War on Terror started in the 1950s, with two movements: an anti-individualistic, anti-hedonism, good vs. evil Islamic movement, and an anti-individualistic, anti-hedonism, good vs. evil American neocon movement. Even though the first played on massive disaffection and alienation in the Arab world, it struggled to survive. Propping it up, even inventing parts of it, was the rising neocon movement. (Their internal enemies include Henry Kissinger, the pragmatist who threatens to decrease the Communist threat, and the CIA, whose evidence undermines their alarmism.) Now in power, the Bush Administration neocons both exaggerate the danger and increase it as they use the threat of terror to terrorize the public. The taut voice-over narrative is illustrated, in high-end public affairs style, with historical footage that brings back the Cold War, détente, the Iranian hostage crisis, the Russians' Afghan war, and much more. With the frame Curtis puts on it, you see it all with new eyes.

One of Britain's most renowned historical documentary filmmakers, Adam Curtis is a senior executive producer with BBC Television in London. Over the past fifteen years he has made numerous documentary films and film series that focus on the history of politics and culture, both in Britain and globally. His many award-winning and award-nominated films include Pandora's Box, winner of the BAFTA Best Documentary Award; The Story of Henrietta Lacks: The Woman Who Will Never Die, awarded Best Science Documentary at the San Francisco Film Festival; Fishtank, a collaboration with artist Richard Billingham, nominated for the Turner Prize; The Century of the Self.